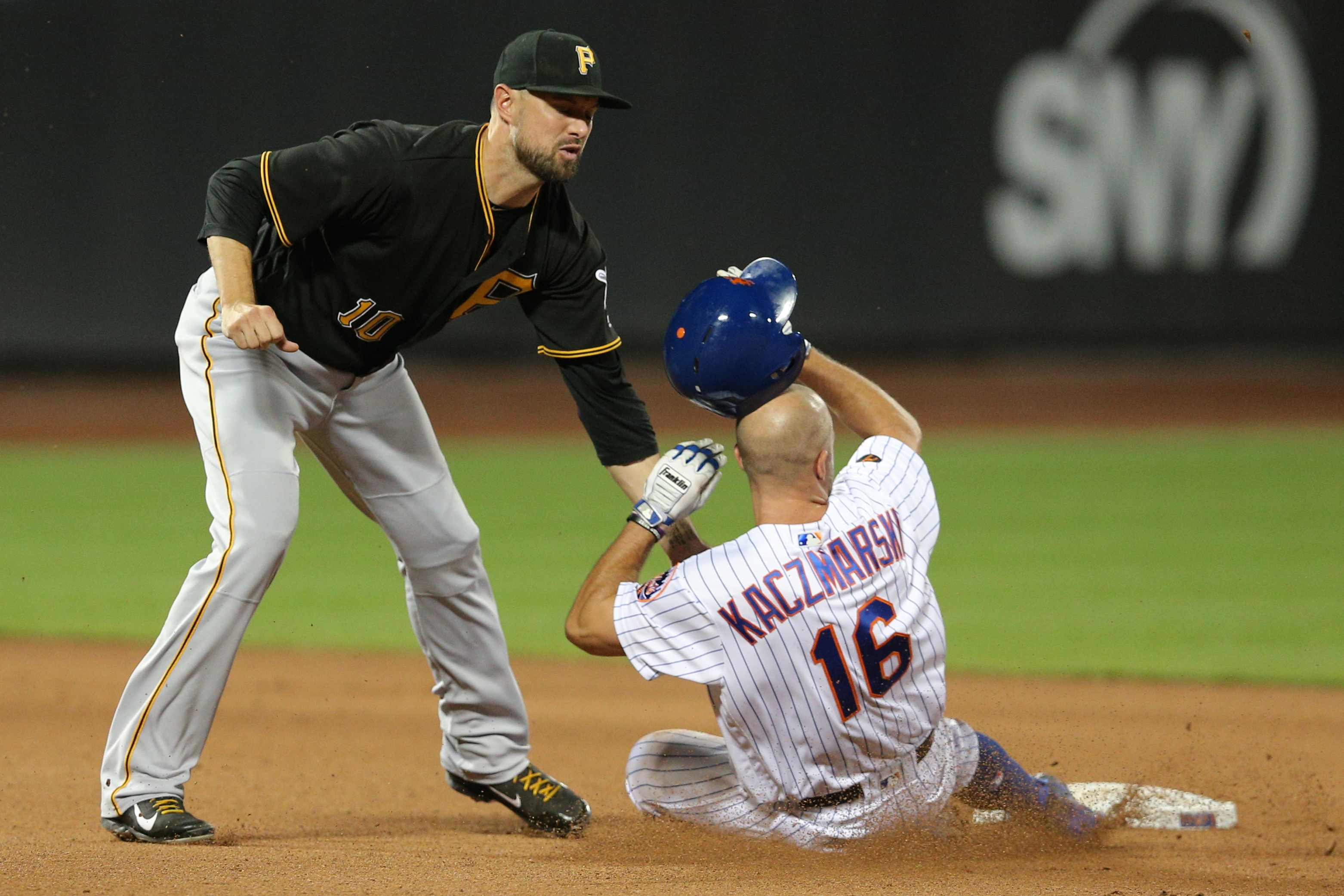 The season isn’t even halfway through yet, and the New York Mets (32-46) certainly feel irrelevant. The Mets have been particularly dreadful since the calendar hit June, dropping 19 of their first 24 games this month to fall much closer to last place in the National League than a playoff spot. The only team with a worse record in the NL is the Miami Marlins (32-49), who the Mets will take on this weekend as they begin a five game road trip. First pitch for the opener of the weekend series is scheduled for 7:10 pm at Marlins Park.

The Mets will send right hander Corey Oswalt (0-0, 3.86 ERA) to the mound tonight. Oswalt was recalled from Triple-A Las Vegas to start in place of Jacob deGrom, who was scratched tonight due to a family issue. deGrom will now start tomorrow instead. The Marlins will counter with rookie righty Sandy Alcantara (0-0, 0.00 ERA), who will be making his Miami debut. Alcantara, who is 5-3 with a 3.94 ERA for Triple-A New Orleans this season, was the key prospect the Marlins obtained from the St. Louis Cardinals in the Marcell Ozuna trade.