BELIEVELAND: LeBron opts out, has strong interest in Lakers 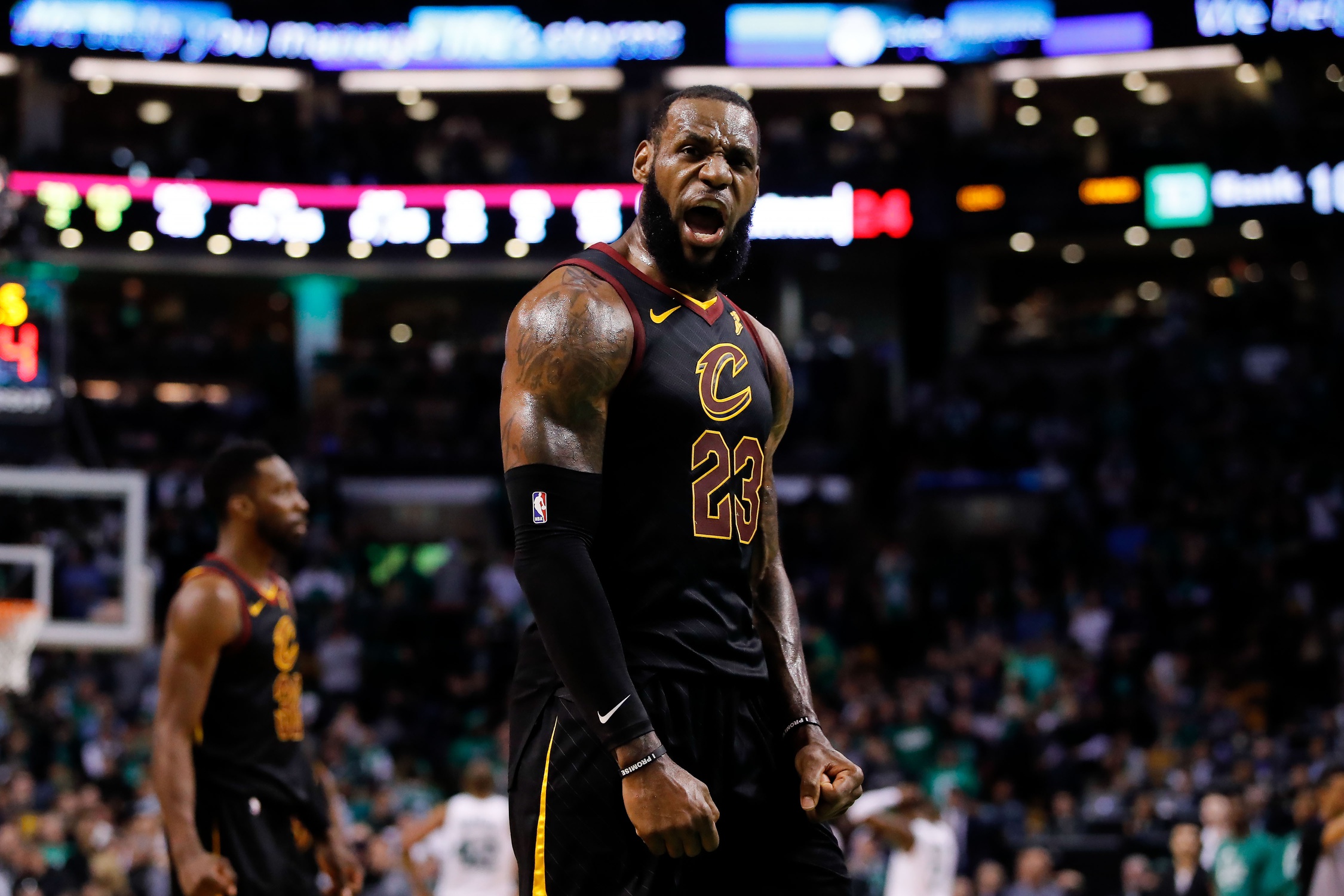 BELIEVELAND: LeBron opts out, has strong interest in Lakers

LeBron James will not exercise the $35.6 million option on his contract with the Cavaliers for next season and will be an unrestricted free agent on Sunday, multiple sources told cleveland.com.

James had until 11:59 p.m. on Friday to pick up the option, which would have kept him in Cleveland for at least one more season. James’ agent Rich Paul notified the Cavs of his decision Friday morning.

The emotional side to this is obvious, James is separating from the Cavs again (for the third time in four years) with no guarantees that he’ll re-sign. Sources suggested to cleveland.com that his interest in joining the iconic Los Angeles Lakers is strong.

Woo-hoo! We’re one step closer to LeBron James leaving the Eastern conference. And while James can still re-sign with the Cavs, there seems to be momentum with the Lakers.

This decision by LeBron essentially rules out Houston as a destination, as a trade was their only viable option. And, Brian Windhorst says he doesn’t see a match with Philly.

What’s next for the King? A summit in the Decision Cave, of course.

Leave it to the media to kiss-up to LeBron as he greases the skids for another departure from his home team:

LeBron informing the Cavs early in the day he won’t pick up his option was both helpful to their planning even though it’s been expected.

Announcing 12 hours before the deadline is helpful? That’s hilarious. Telling them before the draft would have been helpful.

I’m mentally ready for LeBron to lead a super-team in Los Angeles. Throw in Kawhi and even Paul George. The West is going to be a bloodbath.