Jacob deGrom Should Be New York Mets' Lone All Star 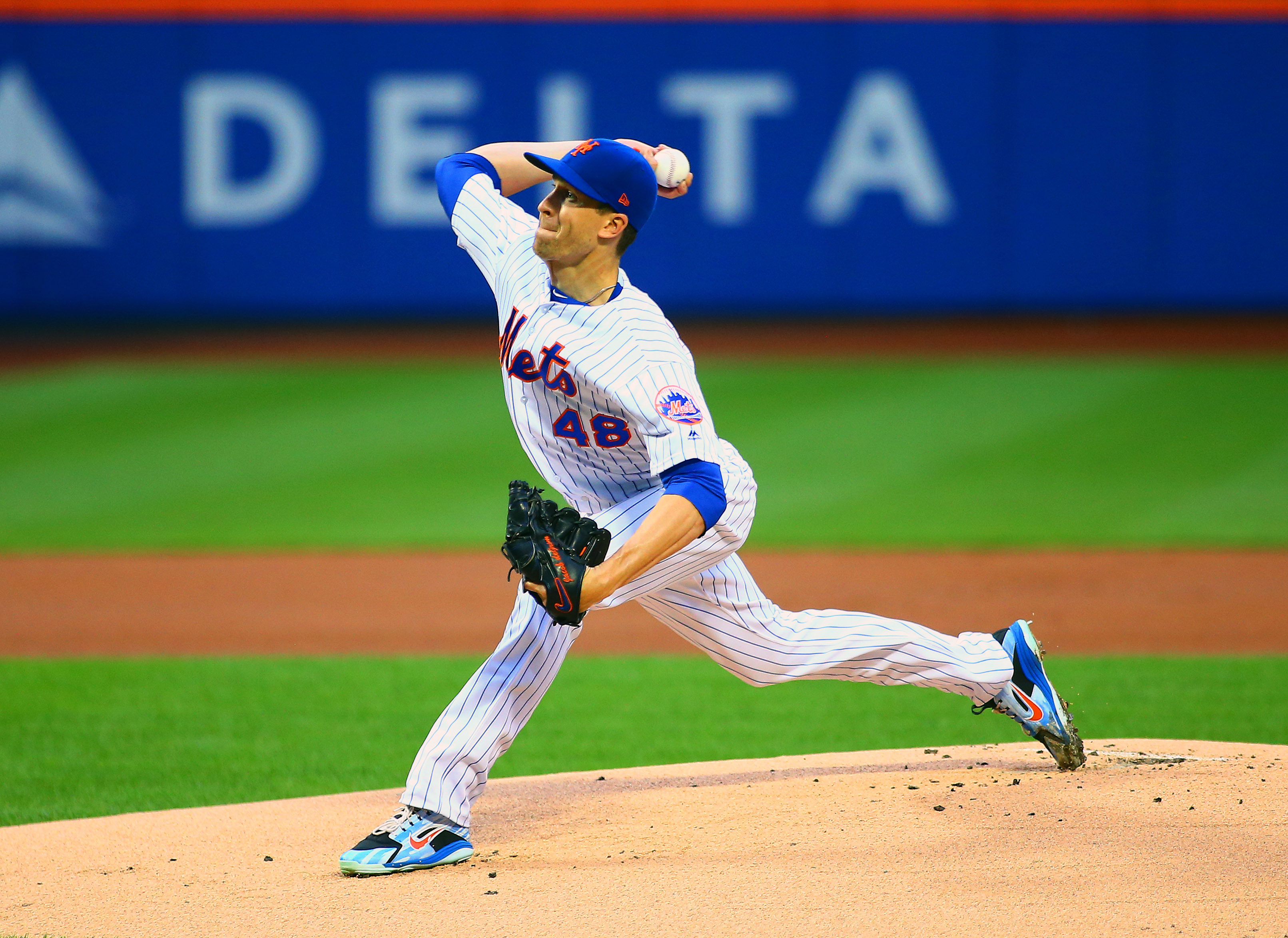 Jacob deGrom Should Be New York Mets' Lone All Star

Lost in all the misery of the New York Mets’ rotten season is the fact that someone has to represent this team at the All Star Game. The rosters will be revealed next Sunday, and the Mets should expect to have the bare minimum of one representative in Washington. While there has been plenty of debate over worthy All Stars for the Mets in recent years, this year there is one clear choice: starting pitcher Jacob deGrom.

There’s definitely a case to be made that Asdrubal Cabrera, who is hitting .284 with 13 homers and 44 RBI’s, is worthy of a trip to D.C. as the Mets’ best position player. Brandon Nimmo has also had a strong season, leading the Mets in OPS at .952 while chipping in 12 homers and 25 RBI’s primarily out of the leadoff spot. If the Mets were a better team, those two would be more in the conversation about a trip to the All Star Game, but with the league unlikely to give more than one spot to one of the worst teams in the league neither one of them will beat out deGrom.

deGrom has been the best pitcher in the National League (sorry Max Scherzer fans) this season, easily leading the league in ERA at 1.69, and could have a lot more than five wins if he had a competent group of teammates around him. Assuming he doesn’t start the final game of the first half, which rules out any eligible pitchers from appearing in the Midsummer Classic, deGrom would likely be one of the first pitchers to appear in the contest as well. Scherzer is expected to draw the start since he has also had a strong year and pitches for the hometown Nationals, but if for some reason he can’t go deGrom could be in the mix for the starting nod.

This figures to be the Mets’ lone bright spot for the rest of the way, watching deGrom try and make a push for the Cy Young Award. deGrom has certainly been worthy of the award, but Scherzer already has 10 wins and nearly 40 more strikeouts than deGrom, so it will be an uphill battle for the Mets’ ace. That discussion could change as the season goes on, but it’s undeniable that deGrom will (most likely) be the only Met to go to the All Star Game this summer.