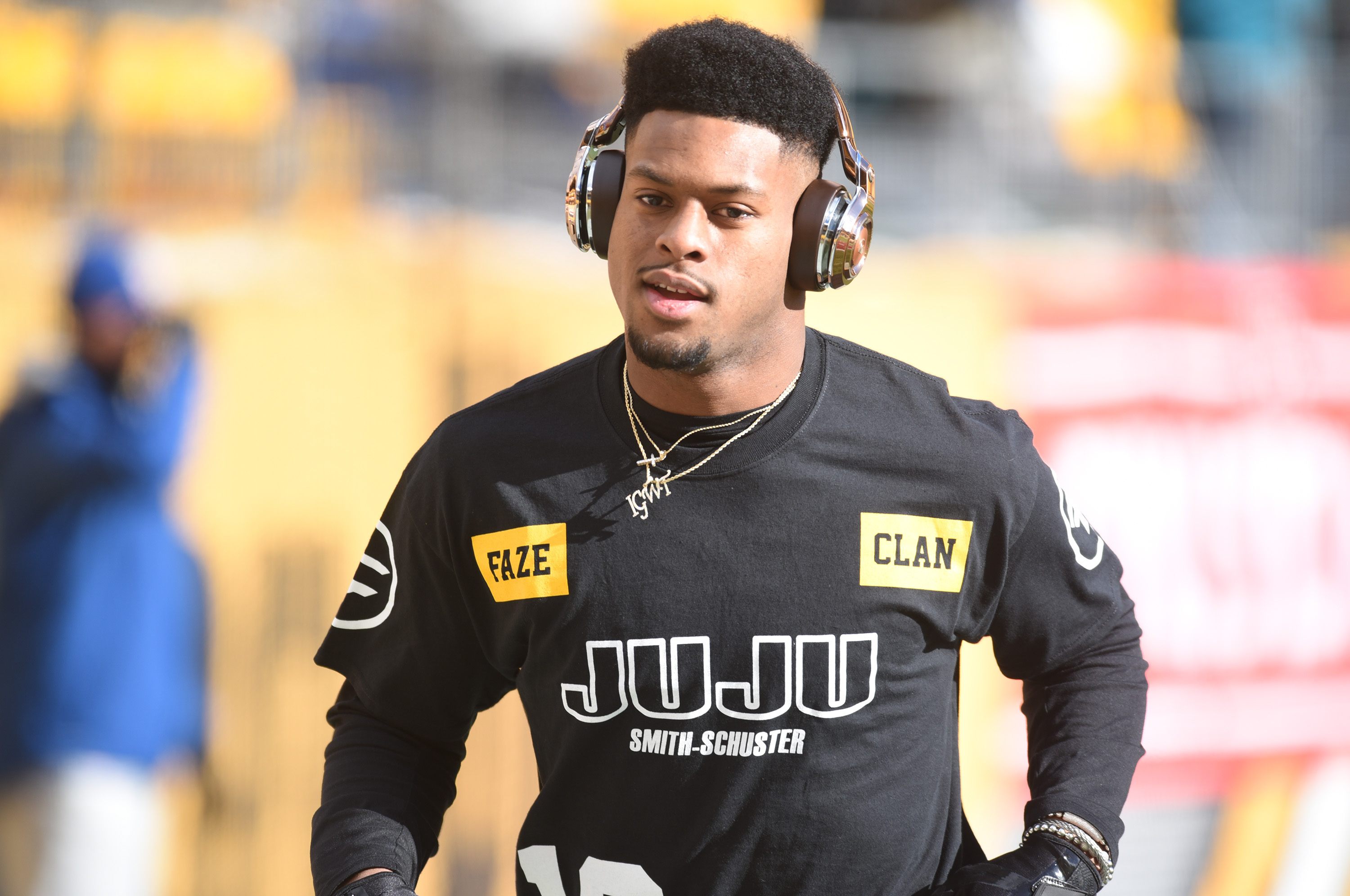 The Lakers brass have been working night and day to do whatever it takes to land LeBron James, in preparation for The Decision 3.0.

And it hasn’t been easy, as the Lakers are just one of a number of teams that are vying for James’ services. Still, they do look like the current favorite to land the four-time MVP at the present time. Los Angeles is arguably the most attractive destination as it relates to life off the court, and it gives James the option to pursue his movie career on the side. Furthermore, the Lakers have been clearing cap space, and they now have tons of money to spend.

Not only that, they have an X-Factor to help bring James to Los Angeles, and it’s not someone you’d expect.

Steelers receiver JuJu Smith-Schuster, who was born and raised in Long Beach, Calif., has apparently informed Lakers president Magic Johnson that he could potentially help recruit James to the team, which he did in this tweet.

Need me to put in a word, @MagicJohnson? I got you… #LABron 👑 #LakeShow pic.twitter.com/jyaqxDV2Q6

There you have it, Lakers fans. James has to take his talents to Los Angeles now, right? The Smith-Schuster angle is too strong to overlook.