Is the 2018 season another wasted one for Jose Osuna? 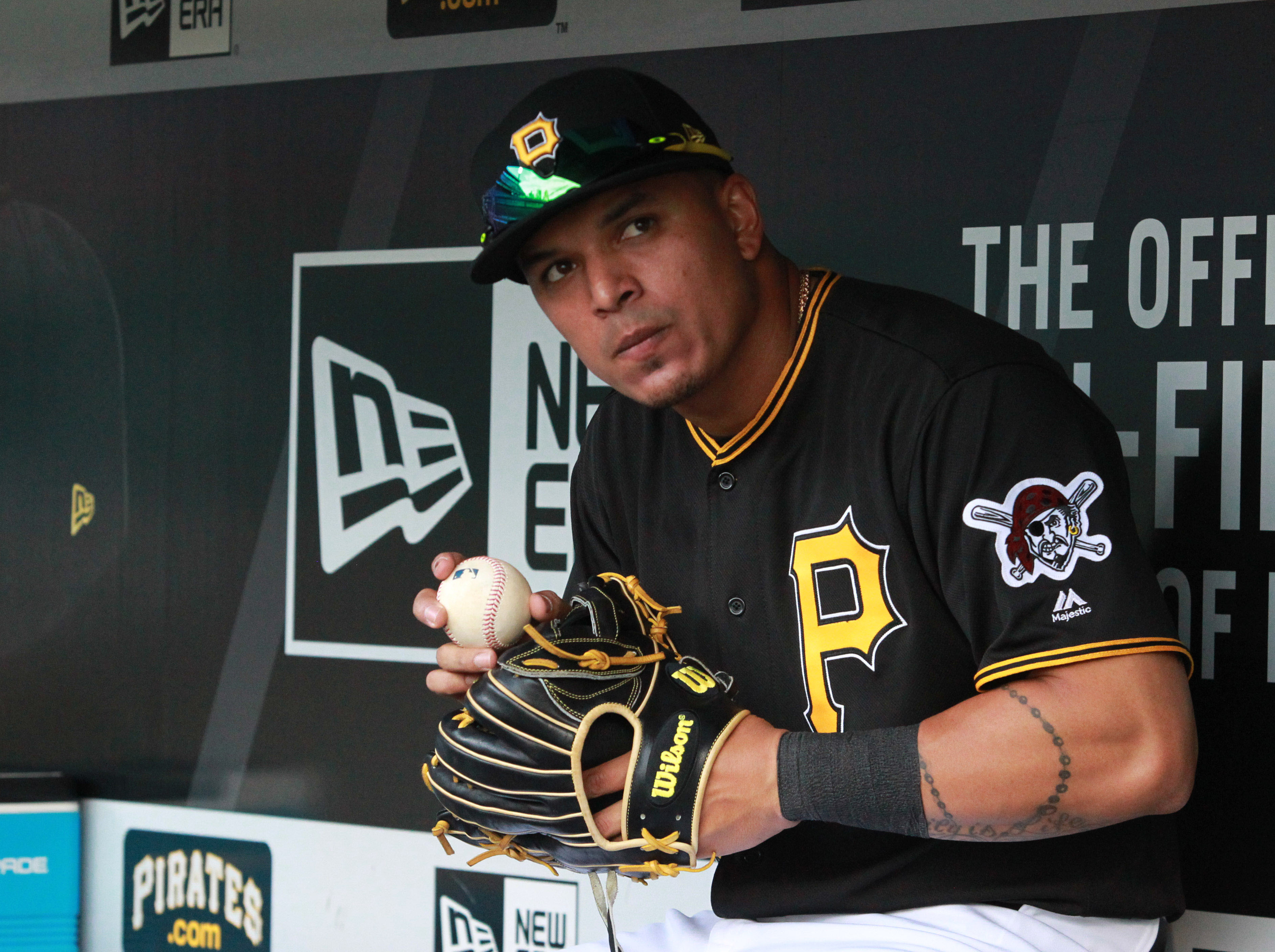 Is the 2018 season another wasted one for Jose Osuna?

When you are a fan of the Pittsburgh Pirates, everyone falls in love with prospects and guys performing well in the minor leagues.

It’s like being the backup quarterback in most cities, where the entire fan base wants the backup to play over the starter.

Sometimes being a prospect, or a guy who has had success in spring training, can be a negative thing.

Better off in the minors

Every young player wants to reach the majors, but it’s better to get every day at bats in Triple-A then it is to watch the action from the bench in the majors.

Not getting those at bats has hurt Osuna.

Osuna has made a couple of trips up to Pittsburgh this season to serve as a bench guy and is hitting just .186/.205/.349 on the season.

Last season Osuna made an impression with his power, hitting seven homers and driving in 30 in 227 MLB plate appearances. He also doubled 13 times and hit four triples.

This season Osuna has two homers and has driven in seven while hitting one double in 44 MLB plate appearances.

It’s hard to produce when you don’t get the opportunities and young guys often struggle as bench players.

And on this team that’s what Osuna currently is, as he’s not going to push Josh Bell or Colin Moran out of a job

Considering that alone, it makes more sense for Osuna to be getting at bats in the minors rather than sitting on the bench in the majors.

A lot to work on

Osuna drove in a run with a single on Monday night.

In the span in between hits, which went from May 18 until June 26, Osuna had just three starts. There was a trip to the minors sandwiched in between, but it just goes to show he’s not getting the opportunity to improve at the major league level.

One thing is pitch selection.

Osuna walked only nine times last season compared to striking out 40 times. This season he’s walked just once and struck out nine times in 44 plate appearances.

Another is the ability to hit right-handed pitching when he sports just a .218 career average.

Small sample size, yes, but the point is there isn’t enough data on Osuna to determine that he only faces southpaws.

By spending a full year in Triple-A, Osuna could see more right-handed pitching and get work in there.

Any hitter will tell you consistent at bats is the key.

By comparison, a guy like Bell already has 315 plate appearances this season.

Osuna isn’t a good enough hitter where he doesn’t need the time in Triple-A.

Any aging veteran can waste away on the bench in the big leagues, but taking a 25-year old like Osuna and not getting him the reps he needs in Triple-A doesn’t help the player nor help the team.

The 2017 season was a wasted one for the development of Osuna.

It looks like the same can be said for the 2018 season as well.