For the Pirates, the time to trade is now 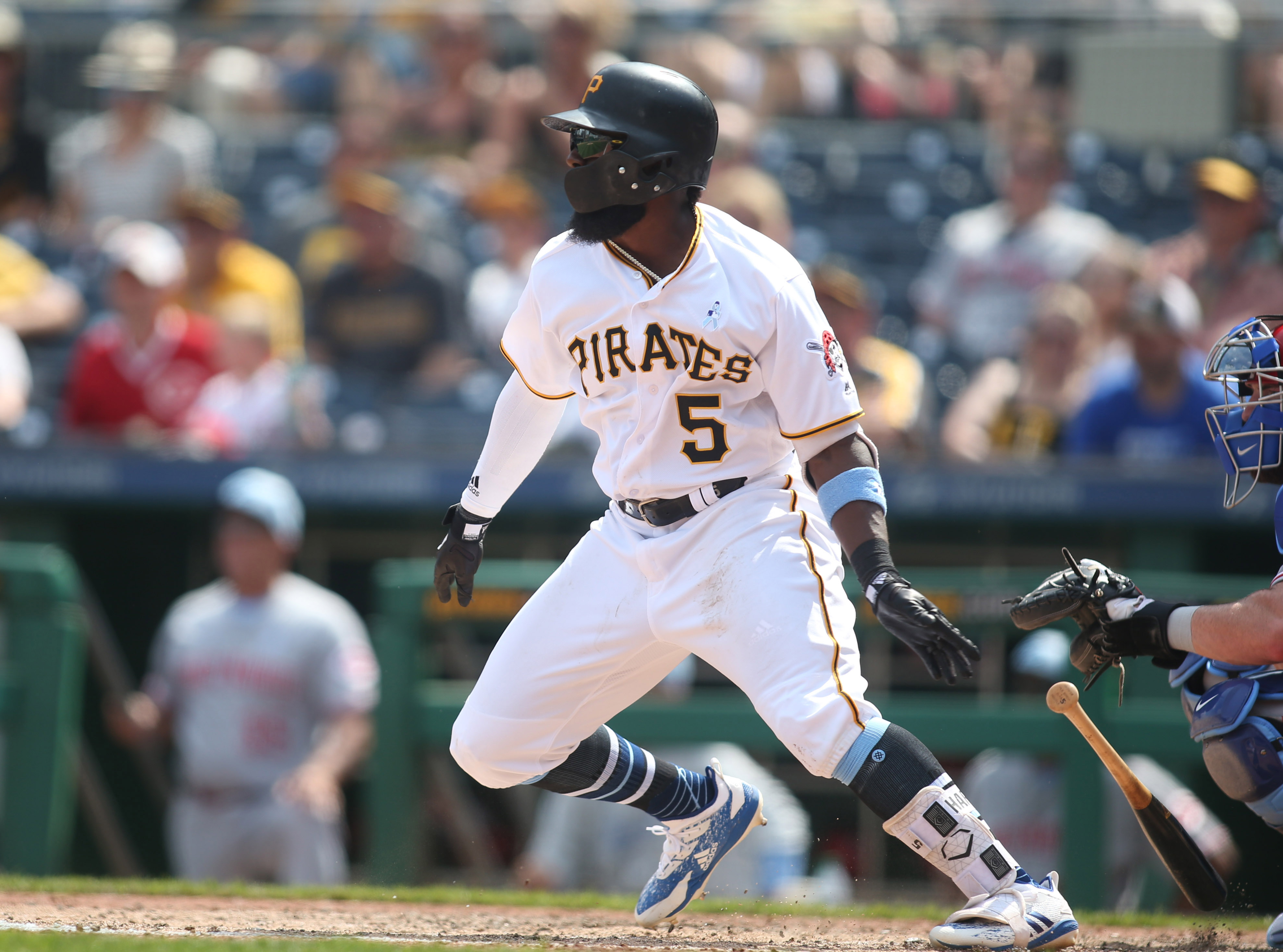 For the Pirates, the time to trade is now

Major League Baseball’s non-waiver trade deadline is July 31, now just over a month away. For baseball fans, it truly is one of the most exciting times of the year. Speculating which playoff contender will nab that aging veteran for a top prospect with the intent to win now is always exciting for a fan base. On the other end of that, there is the floundering team willing to trade those vets for prospects with hopes for the future.

Insert the Pittsburgh Pirates into the latter, well sort of.

Reports have been coming out for weeks saying that the Pirates are ready to be sellers. This came as no surprise to anyone, really.

However, GM Neal Huntington was quick to shut those reports down, saying that he was prepared to add instead of sell. Although, he left it up to the fans and their attendance at PNC Park as to whether he went that route. Obviously, that left some sour tastes in the mouths of an already beyond disgruntled fan base.

I think this shows how out of touch the front office really is with the fan base.

Everyone knows this team isn’t contending this year. Many, if not most, are actually ready to part ways with the likes of Josh Harrison, Francisco Cervelli, and Ivan Nova.

So why wait? Do it now before they hit a slump and lose their value.

After returning from the DL, Nova has been near electric. Over his last four starts, he’s spanned 25.2 innings, allowed just five runs and struck out 21, while opponents are batting just .185 against him. That’s without a doubt the best he has pitched all season.

In the month of June, Harrison has been average or slightly below. He’s batting .250 for the month with two home runs and 10 RBI. Nothing to write home about but coming into the season, he was the one most fans expected to be traded. He even went so far as to openly request a trade after Andrew McCutchen and Gerrit Cole were shipped off.

Cervelli has had a tough year injury wise but he has already hit a career-high nine home runs and is close to a career-high in RBI before the All Star break.

Then you can also bring up the likes of Jordy Mercer, David Freese, and Corey Dickerson.

You get the picture. All of these guys are 30 or older, except for Dickerson (29).

So I ask again. What is the benefit of waiting?

The Pirates are a moderately young team. The pitching staff only has one guy over the age of 26 (Nova).

The offense is a little older and that is where these trades could make the most impact.

Waiting patiently in Indianapolis is Nick Kingham and former first round pick Kevin Newman who was named to the International League All Star team.

Then there is Kevin Kramer who has been red hot over the last month.

Of course, there is the eventual return of Jung Ho Kang who has recently been shut down due to a sore wrist but his time will come.

I guarantee there are disgruntled fans who will say when these players are traded that it was a salary dump. Why should it be such a problem to salary dump the same players many said weren’t good enough to help the team compete anyway? Spare me.

These guys need to go, and sooner rather than later.