Your Morning Dump... Where I hope nothing happens for at least an hour after I publish this 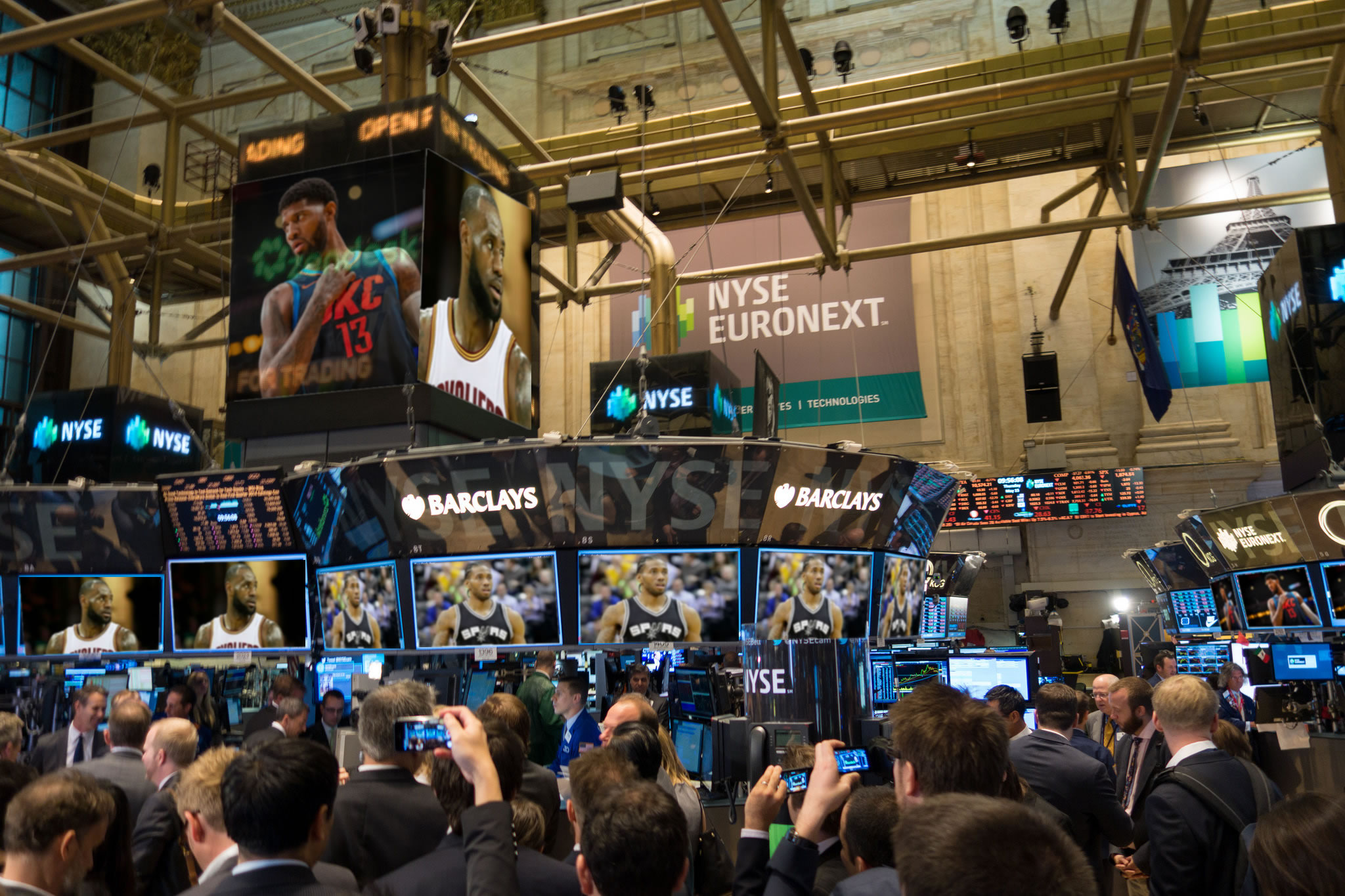 Your Morning Dump... Where I hope nothing happens for at least an hour after I publish this

While we’ve spent numerous hours on the phone trying to track down details on any Celtic involvement in the Kawhi Leonard affair, most of what’s been learned could have been deduced through simple logic.

San Antonio has seemingly come to the conclusion that trading Leonard would be the best play to run, but it cannot afford to let him go without a reasonable return. Because of that, the Spurs have looked to the Celtics for the solution.

Thus, even if you could take a step forward in the present — and that’s up for some debate if you lose some key depth — would it be worth giving up what would appear now to be a rather lengthy window of opportunity to contend?

Again, from what we’ve heard, Tatum and Brown are not available, and it would take the right overall transaction pieces to interest the Celts in putting the Sacramento pick on the table.

This league, man, this league. You’ve got a summer of chaos that looks like it might top last summer’s chaos. I mean, last summer’s insanity kicked off with the Hawks trading Dwight Howard (whom they had made a priority of signing over Al-now-a-Celtic-Horford) to Charlotte for I can’t even remember what exactly, and this summer’s insanity kicked off with Charlotte trading Dwight to the Nets as a salary dump. Charlotte was looking at barely making the playoffs in 2018/19 and having to pay luxury tax. Now everyone’s favorite source of noxious locker room farts is probably going to be bought out and cut loose by a team that is hardly guaranteed a playoff spot this upcoming season. Maybe he’ll sign with the Lakers on a vet’s minimum deal?

Man, it’s crazy time in the NBA at the moment. GMs making bad decisions, players working on their ‘brands’ with movies and manufactured documentary nonsense. And then there’s the elephant in the room. Kawhi Leonard.

I totally respect Ainge for saying that neither Brown nor Tatum are available in a trade package for Kawhi Leonard. Let teams run by incompetent and inexperienced GMs outbid each other for Kawhi–this isn’t like ’07 when the Celtics were in position to make the best possible offer for KG (what people forget: The C’s included a pick that *could*have*been*used* to pick Steph Curry, but the Wolves picked Johnny somebody or another, who played 163 games in the NBA.)

I know Mike Dynon doesn’t want to see any of the following on the Lakers: Kawhi, Paul George, LeBron.

I think it would be a blast if the Lakers somehow managed to get all three, because LeBron’s probably going to sign a one year deal with a player option and Kawhi’s in the last year of his deal, and they would have to gut their team to get Kawhi. You can’t win a championship in 2019 playing by the Celtics’ rules from 2008. The league’s changed.

Page 2: Where we look at the Marcus Smart process

1. Test the market and strike a deal with another team. Some of the clubs rumored to be interested include the Indiana Pacers, Dallas Mavericks, Chicago Bulls, and Phoenix Suns. Boston will have two days to match any offer sheet Smart receives.

3. Negotiate a deal with the Celtics. Until he makes a decision, Smart’s cap hold is $13.6 million — which could affect Boston’s pursuit of other available free agents.

I would venture to guess that there are a few teams out there that have already prepared qualifying offers for Marcus. The Pacers seem to be a strong candidate, especially since they renounced Lance Stephenson.

One of the factors working in Boston’s favor, at least in the early going, is that these teams may not have Smart at the top of their priority list. He may not get an offer sheet from a team on the first day of free agency, and he does not seem like the kind of guy who wants to be some other team’s ‘safety school.’ At least not if the money’s even remotely close, and I suspect it will be.

Finally: Robert Williams knows his rep and know what the C’s want

"Boston is a place tht loves hard workers, players that give it there all. Hard work, dedication, doing things the right way." – @rob_williamsIII

The Celtics are, at this moment, hosting an introductory press conference for Robert Williams.

Picked at 27 with lottery talent, Williams could be an absolute bargain, or he could end up like Sullinger, another surefire lottery pick that fell into the 20s his sophomore year. Williams might be occasionally rewarding, but ultimately, frustrating, and gone after his rookie deal. Honestly, I don’t think anyone on the planet–including Williams himself–knows how this will all end up.

NBC Sports: Everyone has a theory about C’s trade interest in Leonard