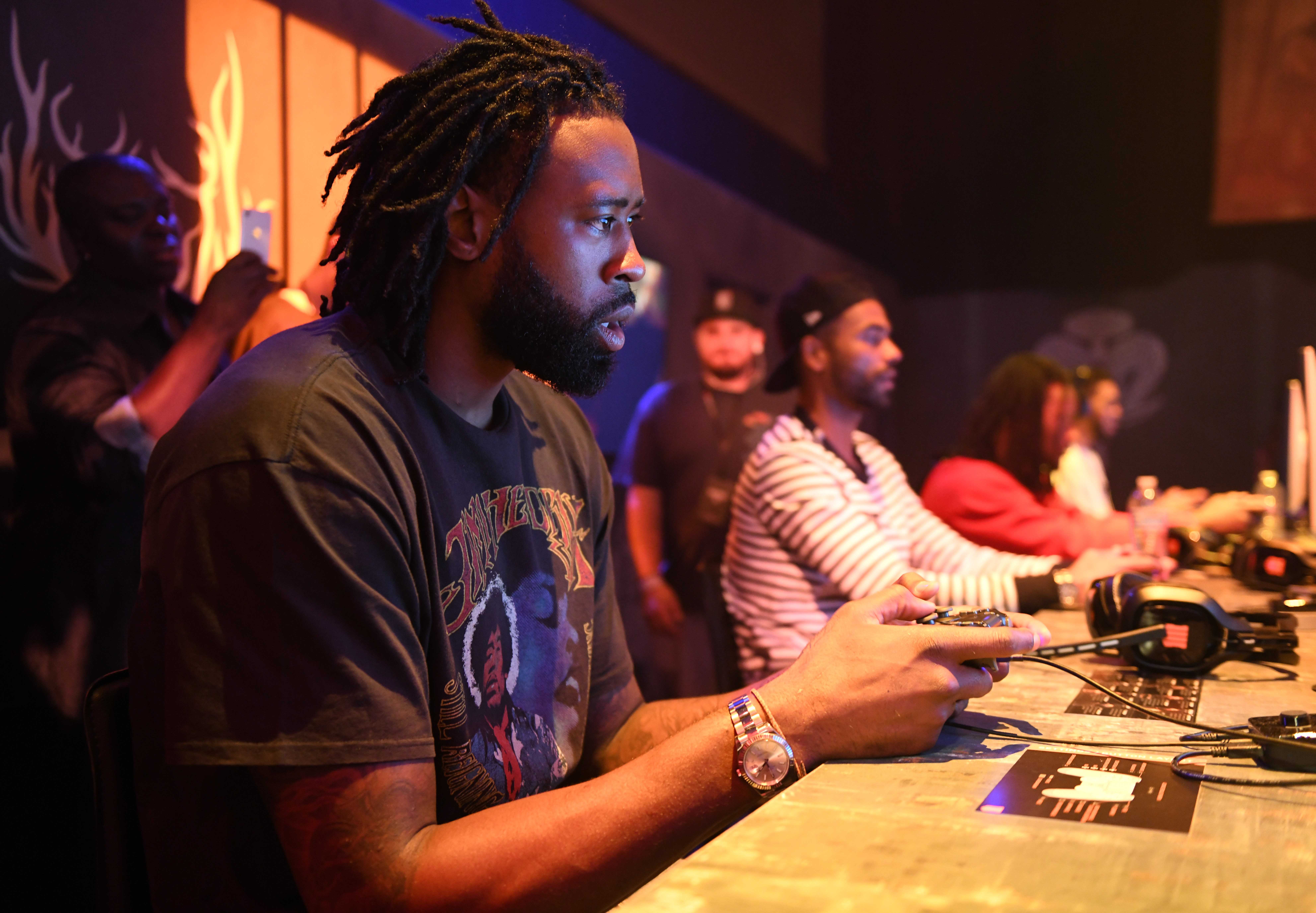 Clippers big man DeAndre Jordan nearly departed Los Angeles to join the Mavericks a few years back, in what was an extremely awkward situation.

And now it appears he may do exactly that.

Jordan opted out of his contract with the Clippers on Friday, and he’ll now test the free-agent market. Sure enough, the Mavericks — as well as the Warriors — are interested in his services, and he could end up there.

For some reason, though, the Clippers elected to thank Jordan for his services on Twitter after he decided to opt out of his deal — which likely spelled an end to his era with the team.

The Clippers’ decision to send that tweet is an odd one, as it’s not like Jordan really did all that much there, and the team was never able to get out of the second round of the playoffs during his tenure. He did, however, spend the entirety of his 10-year career with the team.