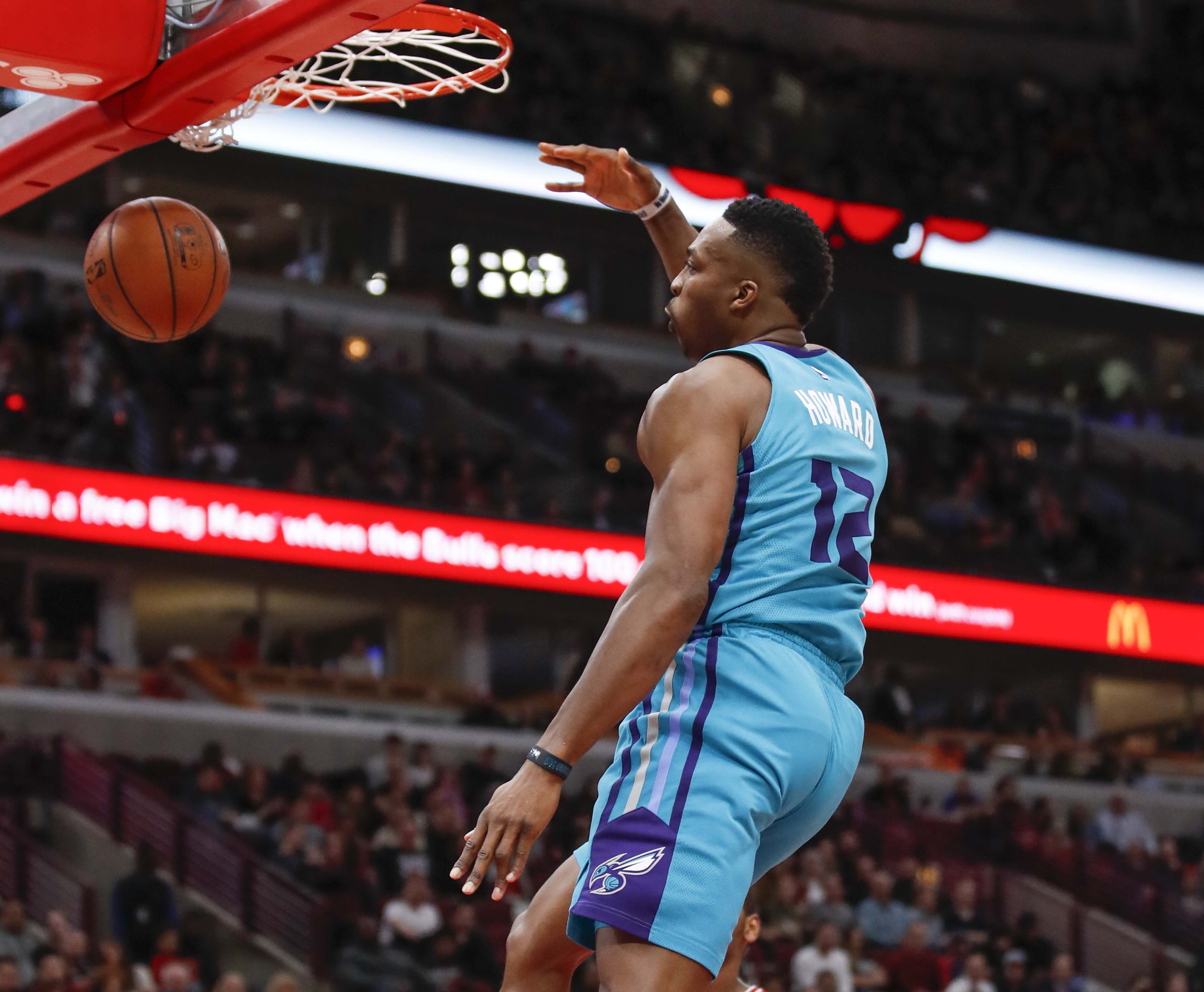 Dwight Howard has played for five teams during the course of his NBA career, and he’s made a ton of money over the past 14 seasons.

But now it looks like he’s chasing something else that is just as important as money: a championship ring.

Howard was traded to the Nets roughly a week ago, but it doesn’t look like he’ll be there long, as the two parties have been working on a buyout. Apparently, instead of making big money as a member of a cellar-dweller, he wants to play for the team that has won titles in three of the past four seasons.

It appears that Howard wants to play for the Warriors, as Sam Amick of USA Today reported that the nearly-seven-footer has “serious interest” in joining the team.

The Warriors do have one weapon at their disposal that could help here, as the mid-level exception allows the team to spend $5.3 million on a free agent, which is slightly more than the minimum they could offer.

A lot of players want to join the Warriors — the question is do they want Howard?