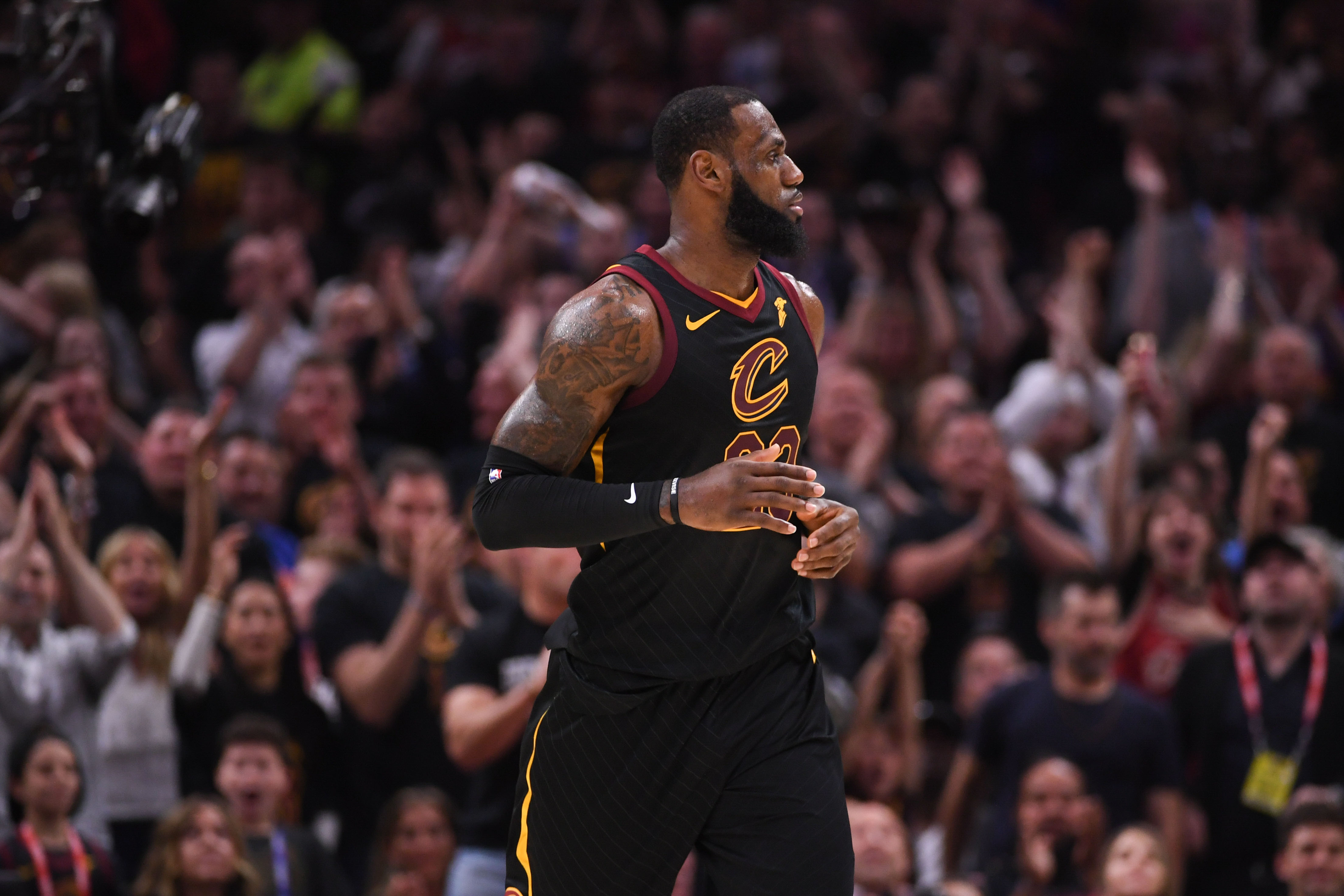 LeBron James was previously vacationing in a “Decision Cave” in the Caribbean, but it appears that him and his camp are prepared to begin meeting with at least one team.

James reportedly traveled on a private jet that just recently landed in Van Nuys Airport in Los Angeles. It arrived from Anguilla, which is where James was vacationing. The video shown below shows it landing.

A source tells ESPN LeBron James was on this plane that flew into Van Nuys Airport in Los Angeles Saturday. The private jet pictured flew from Anguilla, where James was vacationing. pic.twitter.com/K7Lb9IKWdV

This private jet flew from Cleveland to Miami to Anguilla in the last 10 days, and is now en route to Los Angeles https://t.co/Z0yaPsbNq6 @World_Wide_Wob

It’s important to point out that James does own two homes in the Los Angeles area, one of which he purchased back in December. But given the timing, it sure looks like his arrival pertains to the Lakers, at least on some level. Stay tuned.