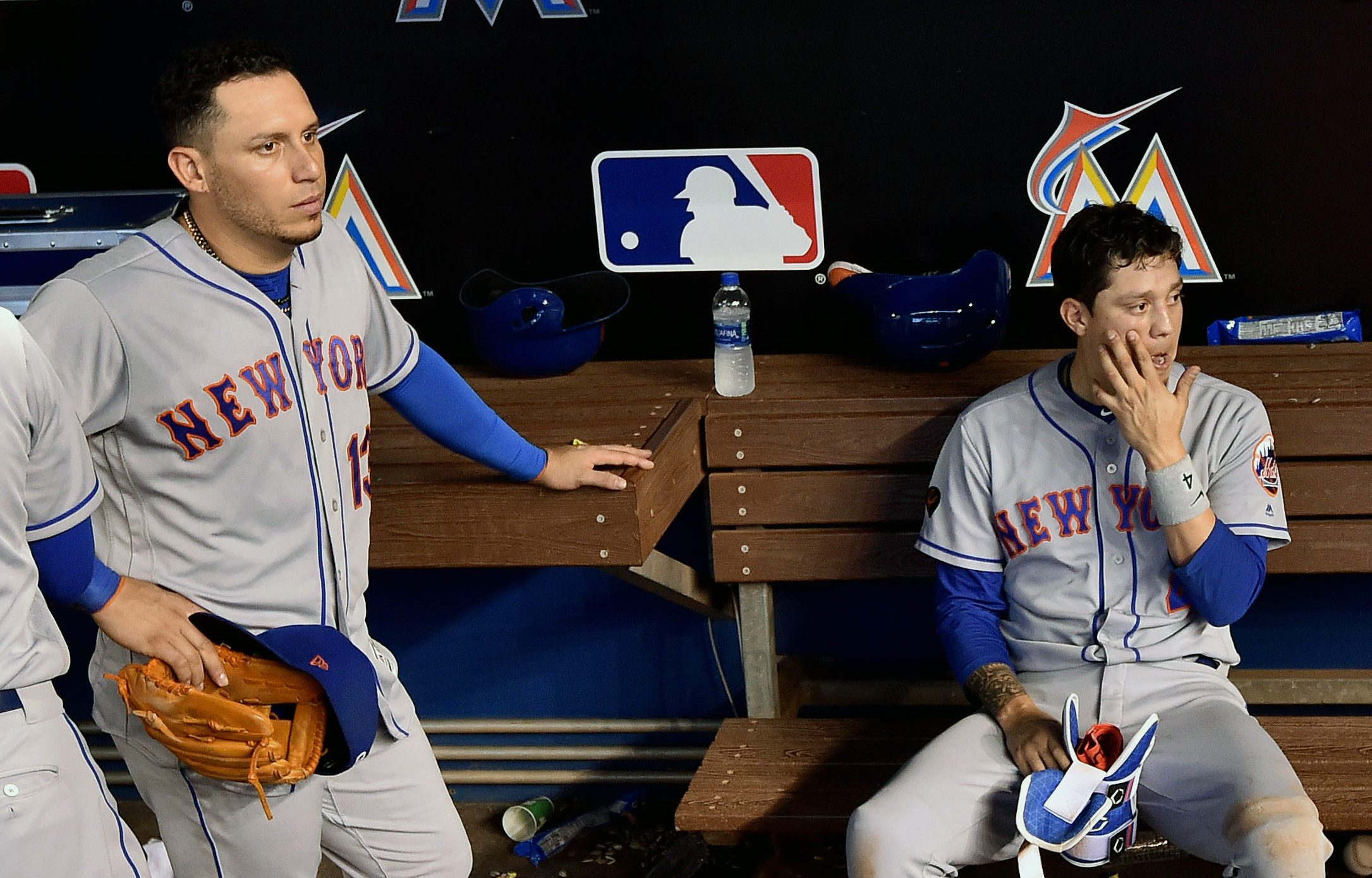 If you are a cat owner, the minimum amount of effort you should have is opening a can of food for your cat every once in a while. If you don’t like to show your cat affection, don’t like to play with your cat, that’s regrettable. But at least feed the damn cat. And maybe get one of those automatic litter cleaners if you’re a fat ass who is too lazy to clean cat poop.

If you’re a baseball player who is lucky enough to have a job, and you’re getting $2 million to suck, and it’s apparent that you’re not going to pay for it with your job, the minimum amount of effort your should have is to run to first base hard on a ground ball, or at least act like it. In turn, if you’re a baseball front office or a baseball C.O.O. and you don’t care about your baseball club to spend money on depth players or a real bullpen or a backup infielder, than the minimum amount of effort and care that you should have is to cut a shortstop who is not only hitting under .150, but is throwing it in your face by jogging to first base on a ground ball.

Callaway on Jose Reyes not running out his groundout in the sixth: "It looked like that to us too. I went and talked to Rey-Rey, and he said he felt something coming out of the box. He was scared he was going to pull something. So he pulled up halfway."

First, there was no way on God’s green earth that Reyes “pulled up halfway”. He had a puss on his face on contact, and dogged it for 90 feet, not 45. So your reality, Mickey, isn’t what was plain to me. And if you go back and watch the play, it will be plain to you as well. He did not “pull up halfway”.

Let’s just say this is true for the sake of argument. Reyes should at the very least not play on Sunday … and maybe somebody should think about putting him on the disabled list. If Reyes is in the starting lineup on Sunday, then it is apparent that nobody in this organization gives a shit about what is happening. If that’s the case, why should we? And Mickey, you’re the manager. Your platform of peace and love isn’t working in this case. If you’re covering for Reyes because you don’t want the back pages to feature you, then this is on you and maybe you shouldn’t be here either. I understand that you’re going to become Terry Francona at your next stop, but the least you can do here is to not let anybody on this roster take advantage of you.

With Reyes not even having to energy to get up off his fat ass and feed the cat, the General Managers of the Traveling Pants have a chance to reach the minimum level of care and release his ass. This is the same guy they cared enough to try to give him a “proper farewell”. And this is what he does? Uh-uh. Any real baseball team would discipline a player who flaunts lack of hustle in their faces. I don’t think this team will, and that’s sad.

The argument I got on Twitter was “Send down Rosario … Reyes is the 25th man and it’s not going to fix the roster and it’s scapegoating.” And you know what, they are absolutely correct. You want to send down Rosario to help him, whatever. You don’t think releasing Reyes is going to fix a team which is now, after another loss to the Marlins, the worst team in the National League?

You’re right. It’s not. And before this, I was in favor of letting Reyes play the rest of the year so that we can go after the number one draft pick because screw it. But after his little pouty act today on that ground ball, it’s time to let him go. My guess as to why after all of this that he’s still a Met is because either Mets ownership thinks he drives ticket sales, or he’s still good in the clubhouse. I’d believe the second more than I believe the first. But if he’s going to pout and not run out grounders, then he’s starting to get to that level where his presence is going to be counterproductive. Because then what does he provide to a room if he’s not going to provide anything to a stat sheet? At that point, if you’re advocating sending down Rosario, I’d rather have Guillorme or some castoff from the Independent Leagues play shortstop the rest of the season. Somebody who will be thankful to be given a chance.

DeGrom: “I’m frustrated. I’m tired of losing, to be honest.”

Jacob deGrom can’t get a win after a quality start because for the second night in a row they couldn’t crush a guy making his major league debut. Wilmer Flores can’t make a play at first base because heaven forbid this team teaches him how to play a position. This team just had the worst June in history, and only won one more game than a 50 win Mets team did in 1963, Cutting Reyes would do nothing for this team except maybe provide some self-respect. Can you at least do that? Can you at least muster up a little self respect? Can you at least get up off your fat asses and open a can of godamned cat food?