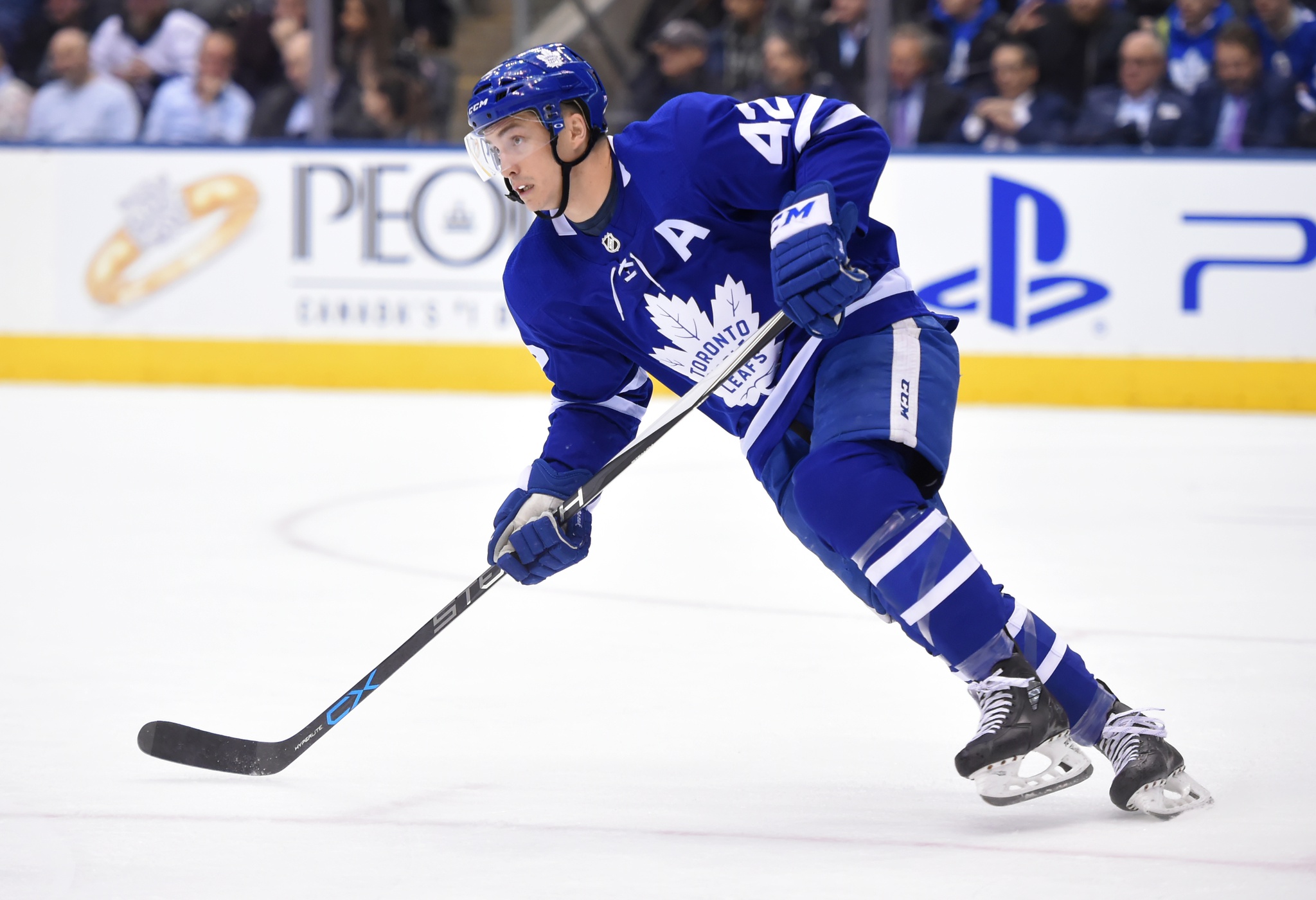 The St. Louis Blues have signed center Tyler Bozak to a three-year contract with an average annual salary of $5 million a season. The 32-year-old Bozak most recently skated with the Toronto Maple Leafs, scoring 11 goals and 32 assists in 2017-18.

Tyler Bozak gets a three-year deal from St. Louis with a $5M AAV.

The Blues wanted a more proven center and they paid a steep price to acquire one. Bozak’s previous contract with the Toronto Maple Leafs carried an annual salary cap hit of $4.2 million, but he now picks up a nice raise to come to St. Louis. With the Blues losing Kyle Brodziak and seemingly balking at the price to acquire Ryan O’Reilly in a trade, Bozak became the next best option.

Is he worth the $5 million cap hit? Probably not. His salary checks in just under Brayden Schenn‘s $5.125 million, but he in no way, shape or form carries any of the offensive talent of a player like Schenn. Over the last three seasons, Bozak has goal totals of 12, 18 and 11. His point totals were 35, 55 and 43. A player like Bozak making $5 million when he’s 35 isn’t an attractive proposition. Simply, the Blues were forced to overpay.