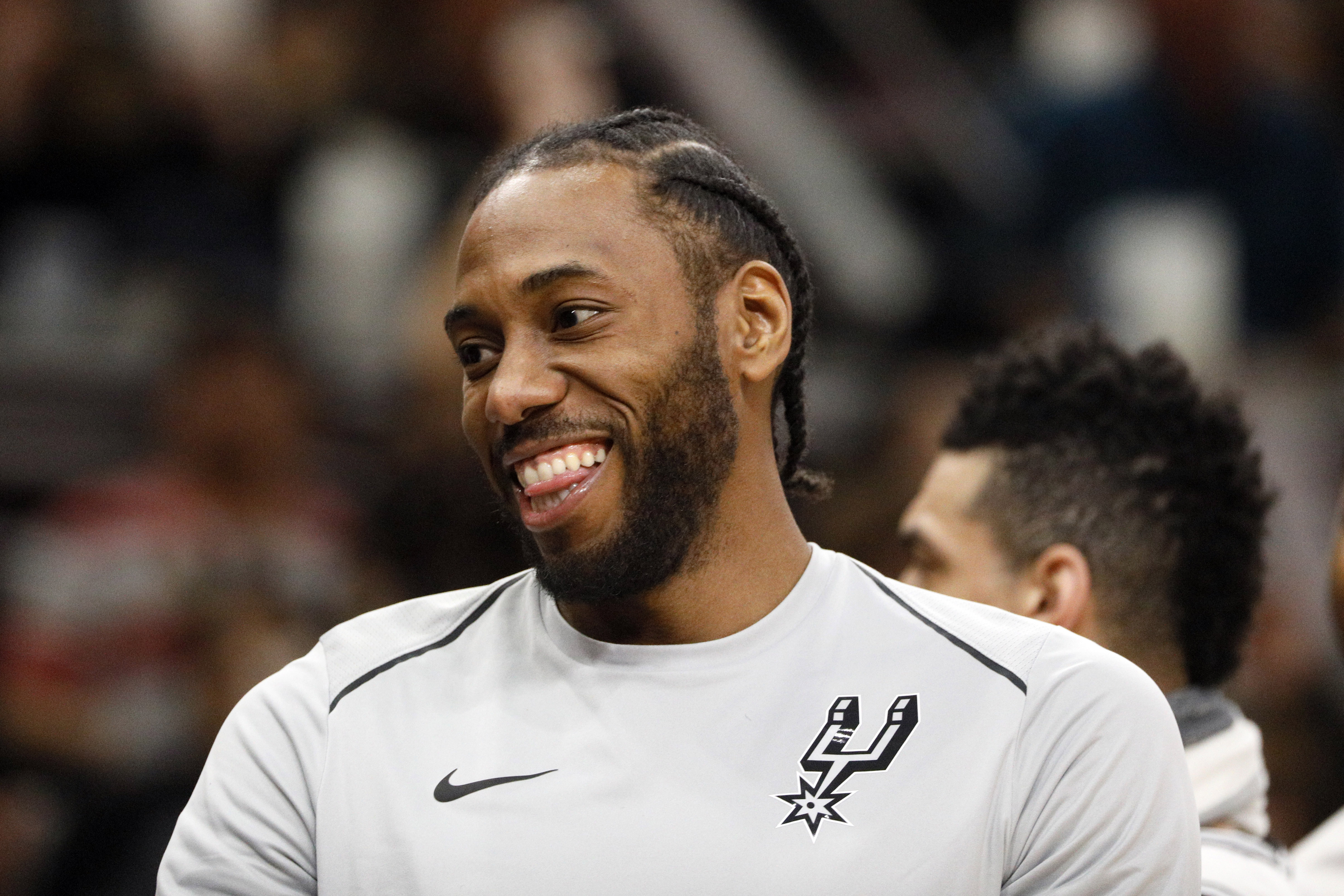 A new suitor has emerged in the Kawhi Leonard sweepstakes, and it’s not one we would have expected.

The Clippers, who have undergone a semi-rebuild, shipping off players that were on expiring contracts, and having no issue with letting DeAndre Jordan walk in free agency, apparently want to bring a superstar to Los Angeles to pair with their young group of guys.

And, ironically, it’s a player that the “other” team in Los Angeles would do nearly anything to acquire.

The Clippers are apparently viewing Kawhi Leonard as a “high priority,” as they’re currently trying hard to land him.

This almost seems like a smokescreen, driving the price of Leonard up. It really does look like the Clippers are trying to force the Lakers into giving up more than they want to, doing both them and the Spurs a favor.

In looking at the situation, the Clippers appear to be in the middle of a rebuild, and Leonard wants to play for a contender, so this potential marriage makes zero sense.