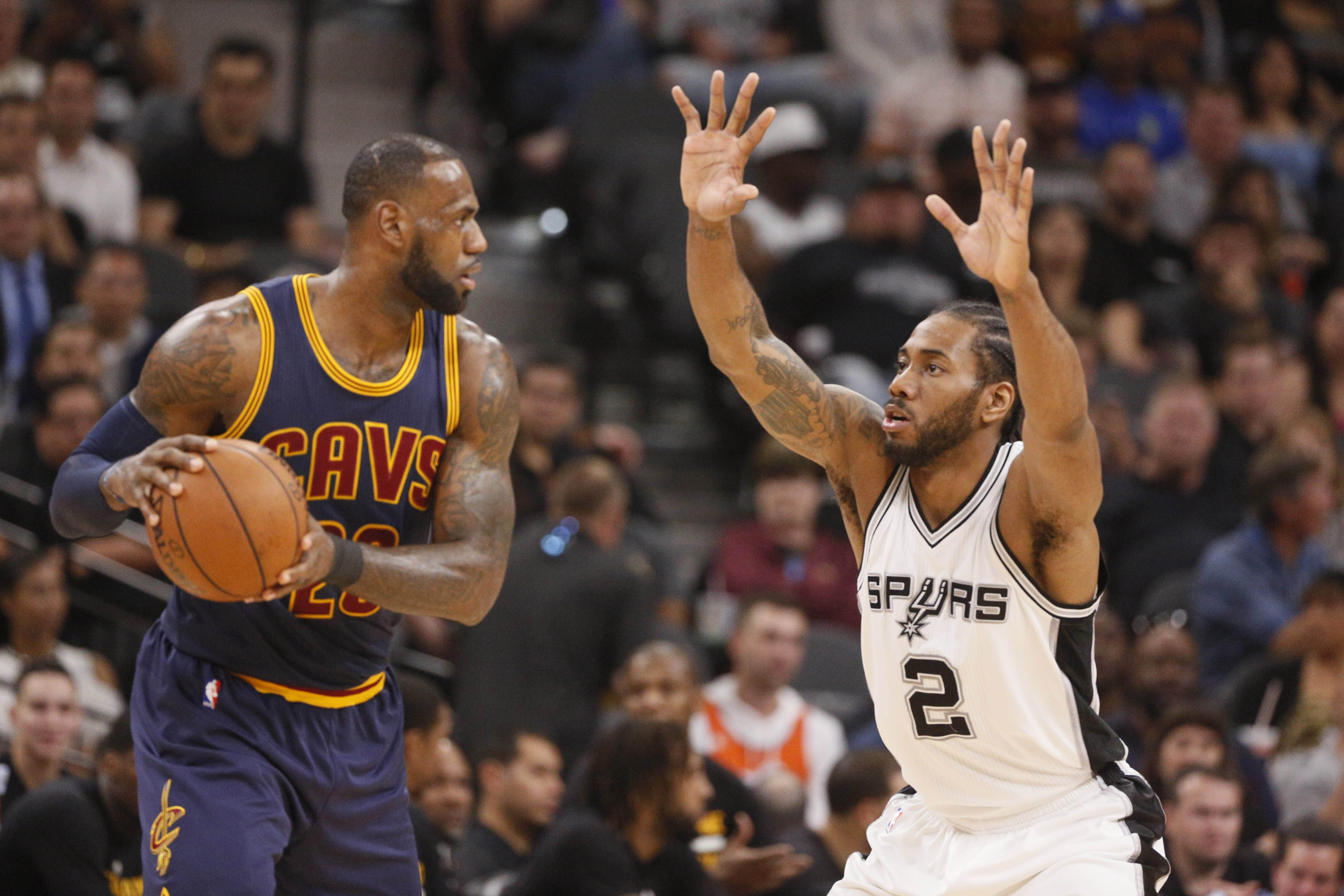 Sources: As trade talks have unfolded, Kawhi Leonard’s focus is unchanged: He wants to be a Laker. https://t.co/0wZGf5MrNt

Before free agency began, rumors were flying that Kawhi Leonard didn’t like the idea of playing with LeBron James, even if that means it was in Los Angeles. Now that the LeBron James signing has occured, the Lakers can now put all of their chips into a possible deal with the Spurs for Kawhi.

LeBron James averaged 27.5 points, 8.6 rebounds and 9.1 assists per game in this final campaign with the Cleveland Cavaliers.