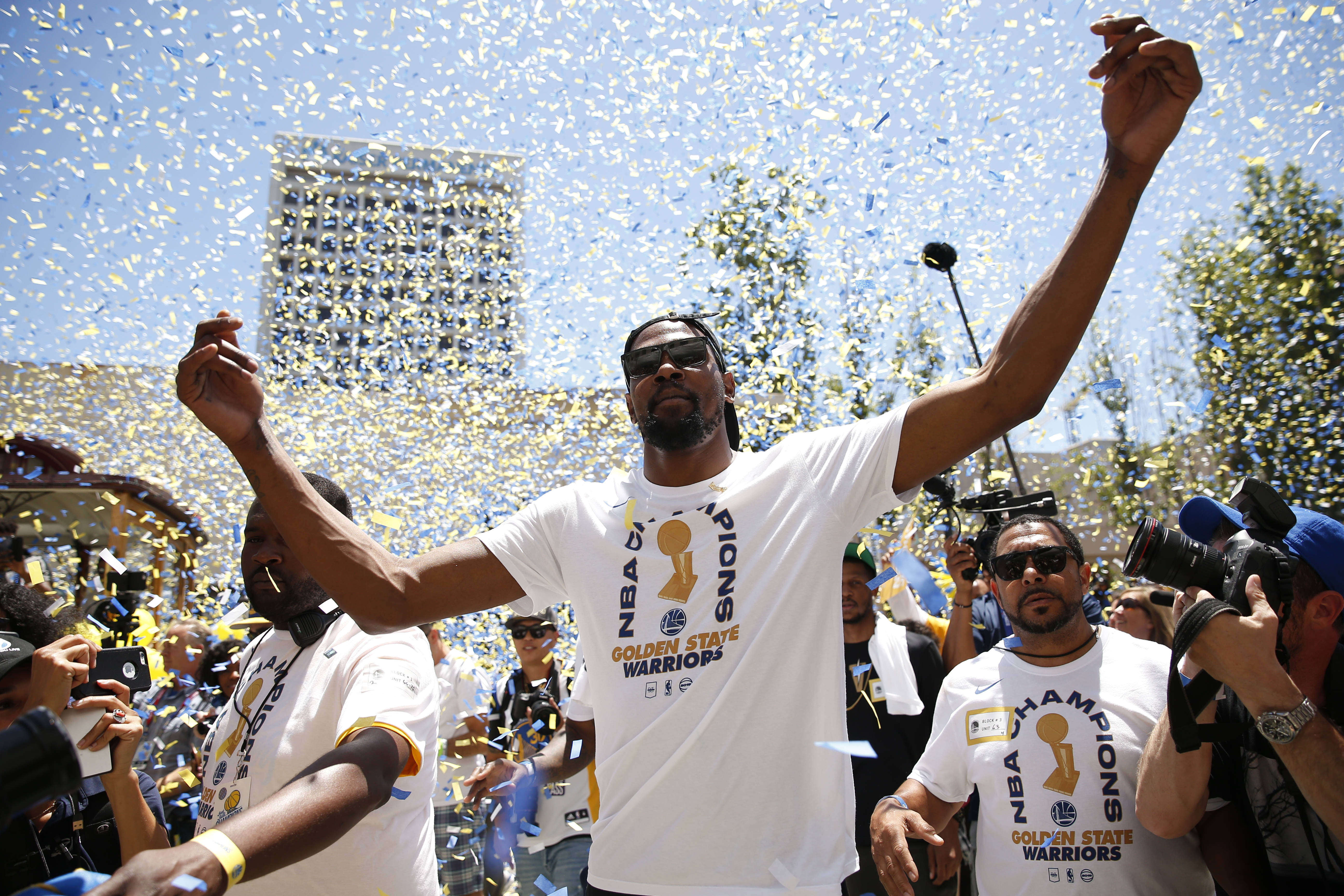 LeBron James really did make an attempt to break up the Warriors, it seems.

It was rumored that James texted Kevin Durant about the possibility of teaming up in the future, which LBJ’s camp vehemently denied.

Maybe James was using a burner phone, or some method which entailed him being discrete about it, but it does appear that he reached out to Durant about joining forces. Marcus Thompson II of The Athletic reported that James invited Durant to play with him in Los Angeles, for the Lakers.

It’s easy to understand why James would do that. Most importantly, he could have potentially broken up the superteam that has beaten him in the NBA Finals in back-to-back years. Moreover, it was Durant who has hit big shots down the stretch in both of those title runs, which is why he was named Finals MVP in consecutive seasons.

James will have to look elsewhere — possibly Kawhi Leonard — in his efforts to create a superteam in Los Angeles.