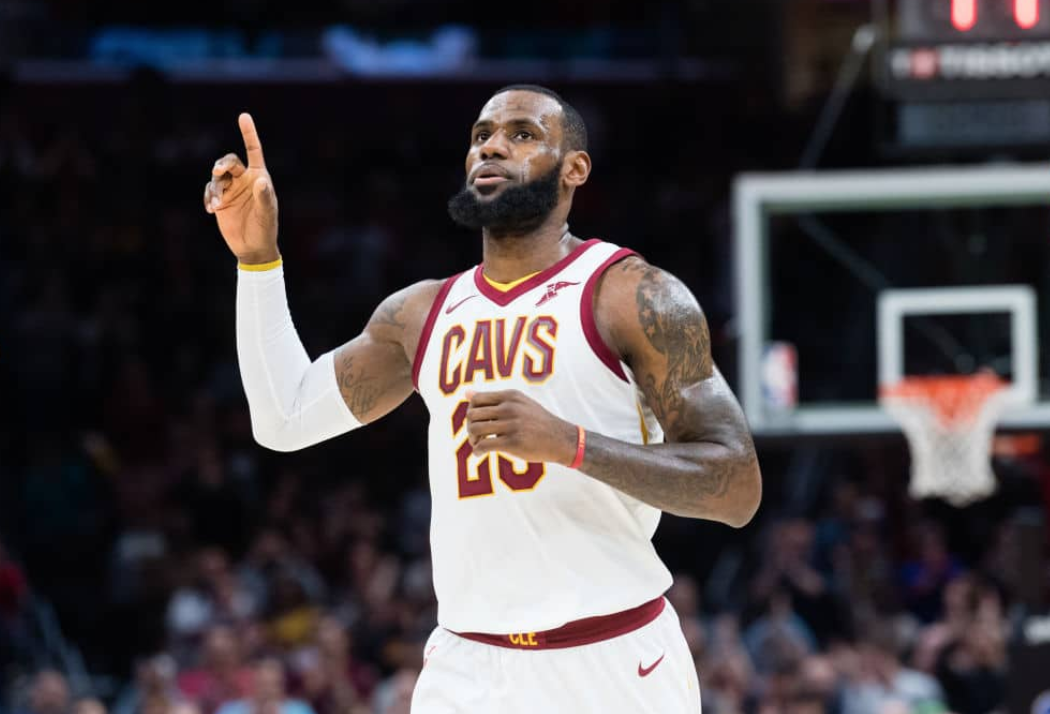 LeBron James and his camp have been known to milk the clock at times, so they can remain in the news, but “The Decision 3.0” may come sooner than we think.

James, who is rumored to have listened to offers from the Lakers, Sixers, Rockets and Cavs, may be closer to making up his mind than we think.

A report from Tom Withers of the Associated Press indicates James already has all the information he needs, and his decision could come sooner than later.

Told LeBron will not drag this out, he has all the information he needs.

It’s hard to read too much into this, as far as where James may land. However, it’s important to note that both Paul George and Chris Paul will be staying put, so the idea of pairing James with a superstar comes down to if the Lakers will be able to acquire Kawhi Leonard in a trade. Furthermore, DeAndre Jordan signed a one-year deal with the Mavericks, so he’s not in play for the Lakers, either.

Stay tuned, fans. “The Decision” we’ve all been waiting for could come in the near future, now that some of the bigger-name free agents have already come off the board.