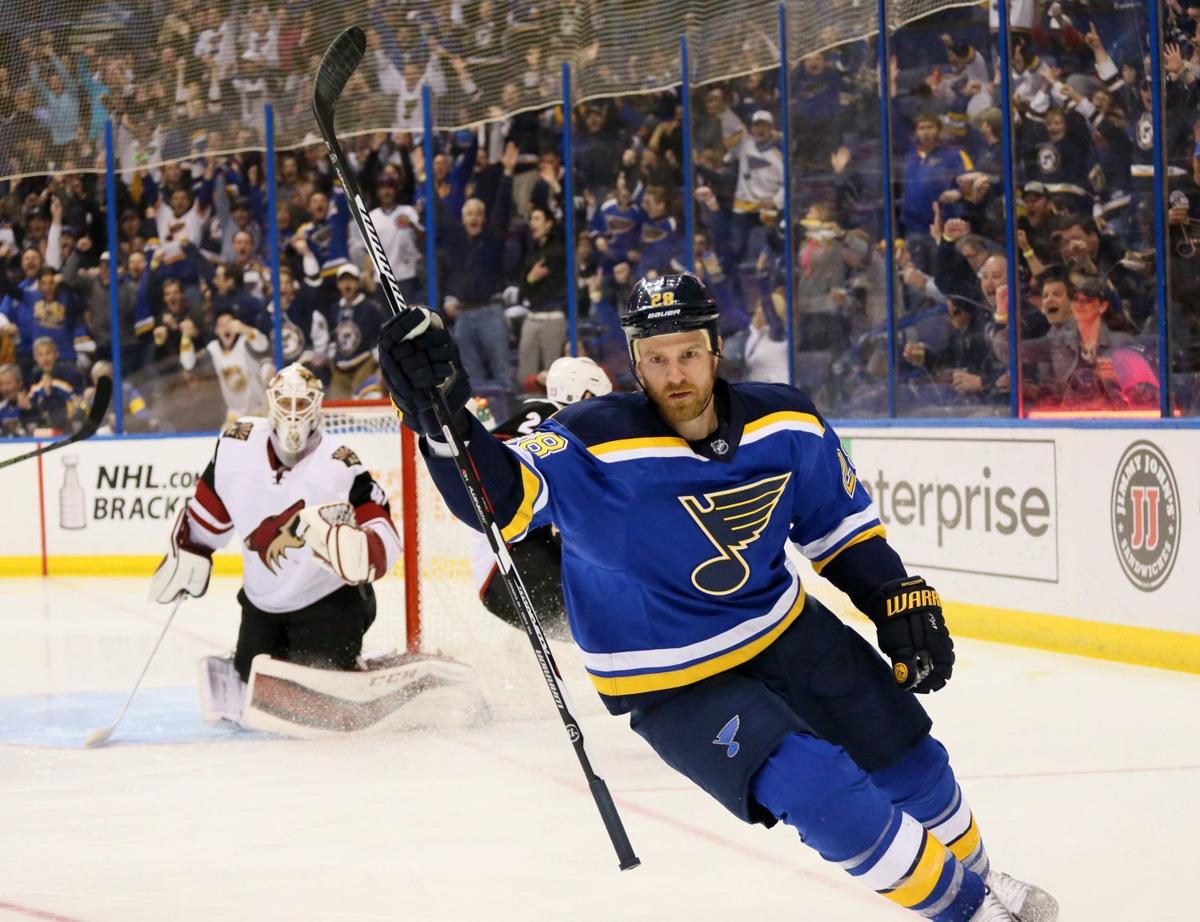 First off, happy Canada Day to my friends up north! Secondly, happy free agent frenzy day to all my fellow hockey fans!

The Oilers are off and running during this year’s free agency period, as the club has agreed to terms with veteran C Kyle Brodziak on a two-year deal. The deal will carry an AAV of around $1 million.

While Brodziak isn’t a sexy signing, he does accomplish a few things. He gives Edmonton a right-shot center that is strong on faceoffs and that can help on the penalty kill. Not only that, but he is seen as a strong locker room presence and leader, an itch the Oilers were hoping to scratch.

Overall I like this signing. Brodziak is a good fit for the Oilers and helps reset a bottom six that simply wasn’t very good last season. He’s a veteran that does a lot of things well, and he should stabilize Edmonton’s fourth line.

I don’t think the Oilers are done today, and would expect another bottom-six body to be added at some point. Blake Comeau and Jason Chimera are two names to keep an eye on.

As per Bob Stauffer, the Oilers are also in on speedy top-six winger Michael Grabner, but they are considered a long shot due to their cap issues. More as it happens.