Report: LeBron James has made free agency decision, will announce it Tuesday 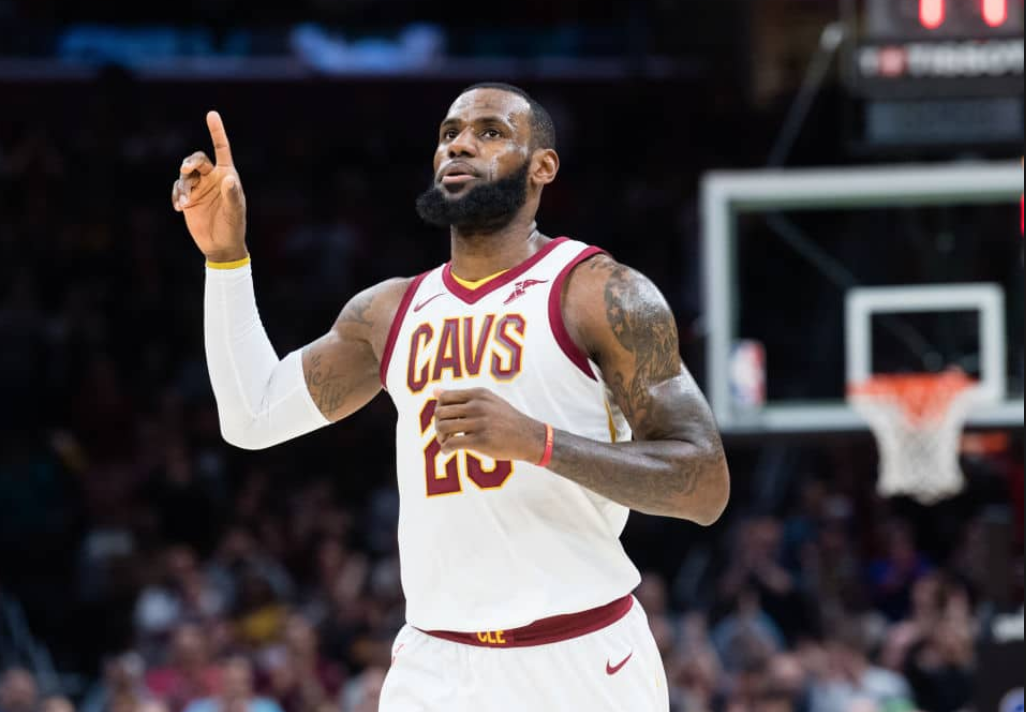 Report: LeBron James has made free agency decision, will announce it Tuesday

The Decision 3.0 may be coming to an end sooner than later.

LeBron James, who is set to meet with the Sixers brass in Los Angeles Sunday, and also spoke with Cavaliers general manager Koby Altman just after the free-agent market opened, may have already made up his mind.

A recent report from Nick Wright of Fox Sports 1 states that James has already come to a decision, and he’ll announce it on Tuesday morning.

This could be good news for the Sixers, and quite the opposite for the Lakers. Los Angeles have been very quiet in free agency so far, failing to land any of the big-name free agents — with Paul George, Chris Paul and DeAndre Jordan signing deals with other teams.

Cleveland may still be in the mix as well, with James having spoken with Altman. It’s interesting that James could wait until Tuesday to announce his decision, though, being that many of the more talked-about free agents will be off the board by that time.