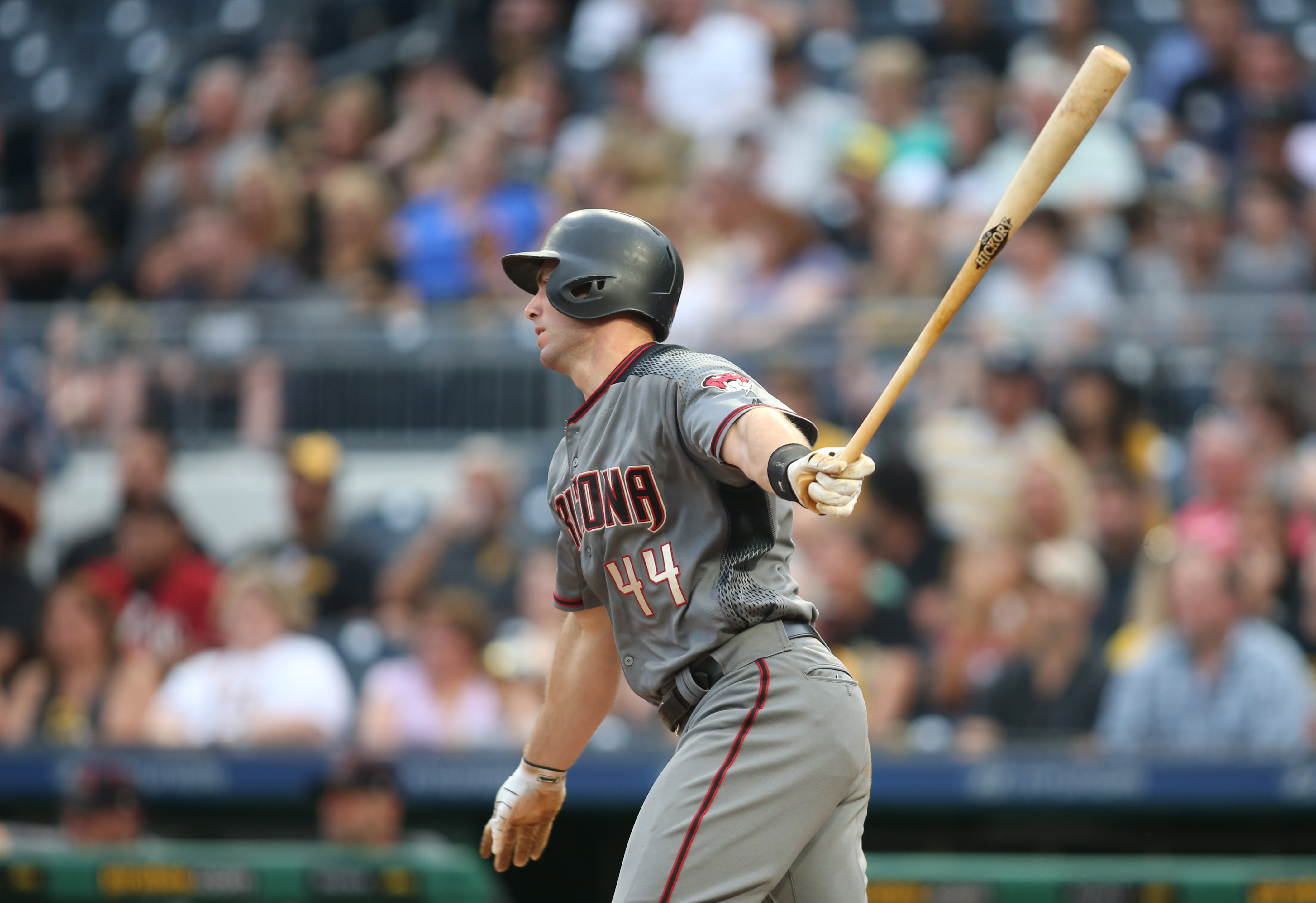 While the All-Star Game is still a couple weeks away in the nation’s capital, having three months of games now in the rear-view mirror tells us we’re smack in the middle of the MLB regular season.

Baseball is a game defined by peaks and valleys, with the goal always being to maximize the peaks while minimizing the valleys as much as humanly possible. Plenty had an opportunity to make an impact during the month of June, but some took more advantage of it than others. The following 10 players — five hitters and five starting pitchers — have managed to separate themselves from the pack in the best way possible over the last month.

The Los Angeles Dodgers are back over .500 and in the playoff chase thanks to a handful of unexpected heroes, one of them being Max Muncy. Outside of all the huge numbers above, something else that sticks out are his plate-discipline stats. He managed a 24.8% walk rate and 20.8% strikeout rate in June. His season-long walk rate is up to 18.9%, which is identical to his chase rate. That’s all helped lead to a 47.2% hard-hit rate.

Nelson Cruz just keeps mashing, you guys. The 38-year-old will hit free agency this winter, but with 21 homers already this year, it looks like he’ll enter the winter with his fifth consecutive season of 30-plus homers. He’s annihilated curveballs and changeups, too — after posting a wRC+ of 111 and 126, respectively, against them last year, those numbers are up to 207 and 374 this season.

Mike Trout once again being on this list is no surprise, and we’re running out of adjectives to describe how insanely good he’s been. The outfielder enters Sunday’s action with a walk rate (19.9%) that’s better than his strikeout rate (19.4%), and his 6.3 fWAR through 372 plate appearances is close to equaling what he did last year (6.9 in 507 plate appearances).

Shin-Soo Choo is trying to show he’s got some gas left in the tank as a 35-year-old. His 45.7% hard-hit rate for the year is on track to be a new career-high. While his 22.3% line-drive rate is right in line with his career norms, it’ll probably be hard to maintain that .344 BABIP with a 48.0% ground-ball rate.