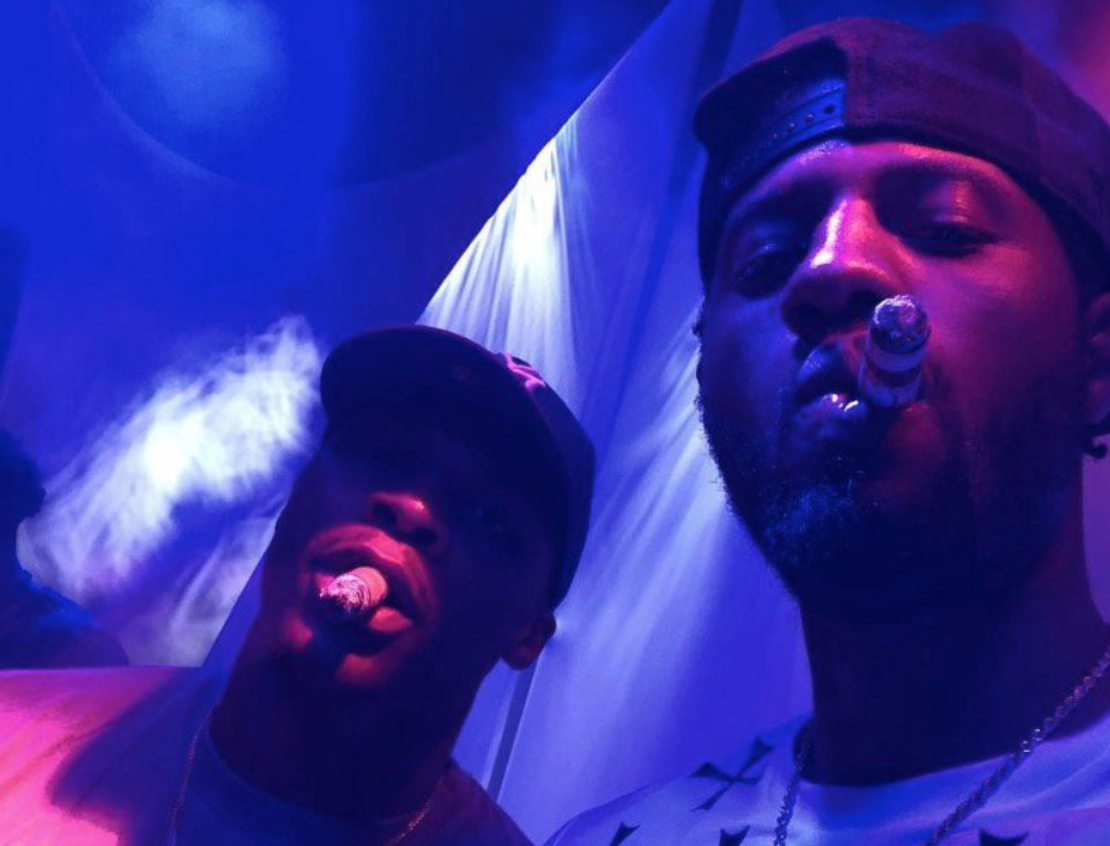 Cancel the Paul George homecoming — as that apparently isn’t going to happen.

PG13 will be remaining with the Thunder, and just for a year or two. He, in fact, signed a four-year, $137 million with the team, and George is now a lot more than a rental.

The news was big, but the presentation was even better. George attended a party that was hosted by Russell Westbrook, and he got up on the stage to tell fans he was staying.

You heard it here first. pic.twitter.com/jN6gBn6j1Z

Even rap mogul Nas got in on the action.

Paul George and Westbrook partying with Nas after announcement pic.twitter.com/Q2luoJ4XQu

Westbrook and PG13 were partying like they just won a title, rather than the  disappointing first-round playoffs exit they experienced to a young Jazz team not too long ago.