The Blues already have big plans for Ryan O'Reilly 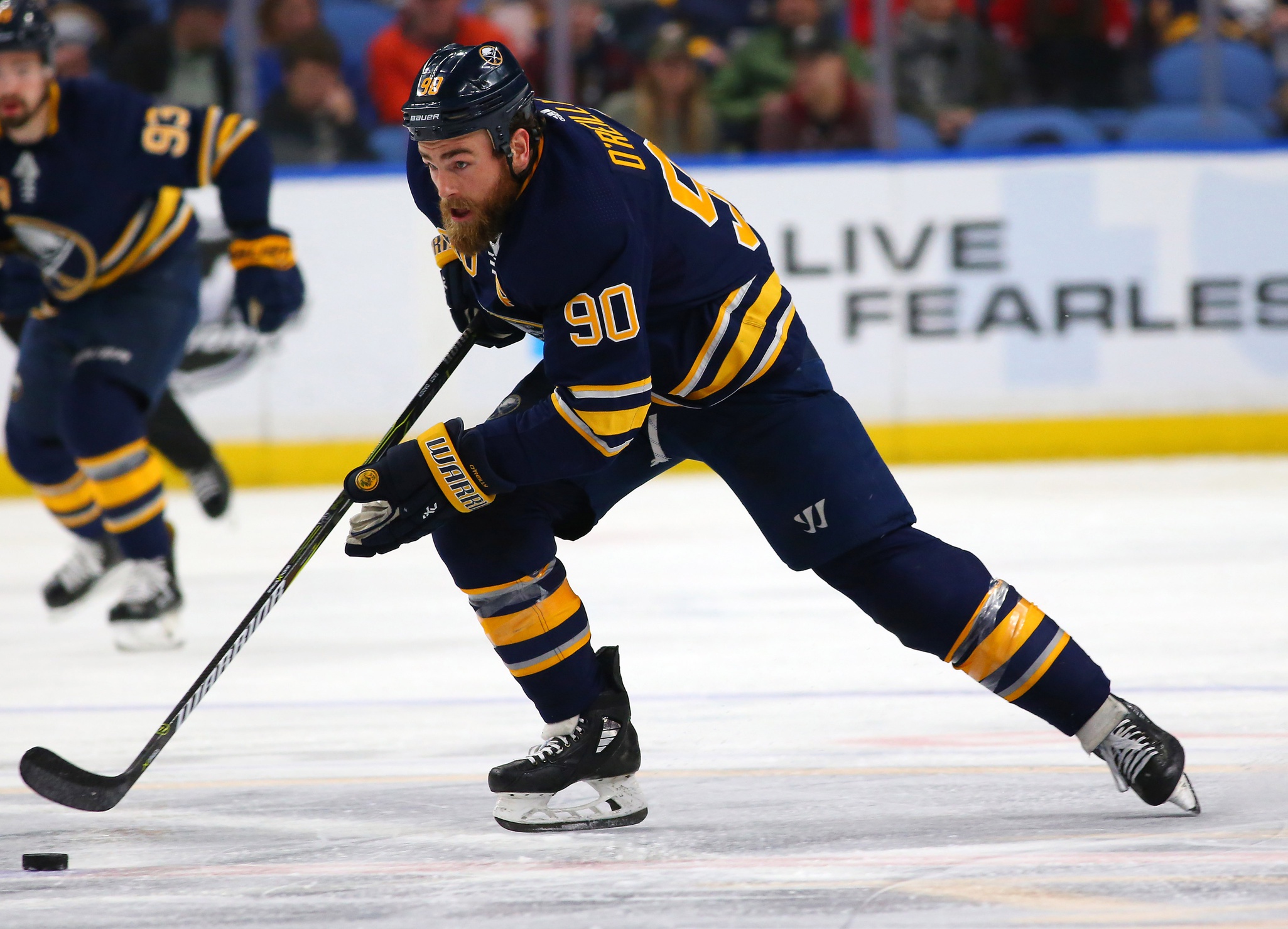 The Blues already have big plans for Ryan O'Reilly

The St. Louis Blues finally acquired a top center, landing Ryan O’Reilly in a trade with the Buffalo Sabres. The deal, which you can read my initial thoughts on here, completely transforms how the Blues look on offense while also cutting a couple of the more pesky contracts from the roster.

The Blues already have some interesting ideas for O’Reilly, including one scenario where they don’t even use him as a center.

Armstrong said that in a perfect world, the #stlblues could get to Christmas and you could have Robert Thomas centering a line with maybe Tarasenko on the right and O'Reilly on the left. Then you have Bozak with Steen & Perron with Schenn/Schwartz. Wrap your head around those.

That’s a fascinating comment for a couple of reasons.

First, it shows off the huge amount of confidence that the Blues already have in Robert Thomas. It’s early, but the Blues already sound like they want to use Thomas on the team’s top line even though he’s never skated in an NHL game. That’s confidence. No wonder why they didn’t want to include him in a deal for O’Reilly.

Next, it’s kind of hilarious that the Blues landed an outstanding two-way center in O’Reilly and may use him on the wing. It’s not like this team has been dying for a top center for years, or anything. But seriously, O’Reilly does have experience playing on the wing, so the Blues could use him in a variety of ways. He’ll be a big improvement wherever he skates.

Whatever ends up happening, let’s all be thankful the Blues finally have some help up front.