Your Morning Dump... where the Eastern Conference is ours for the taking 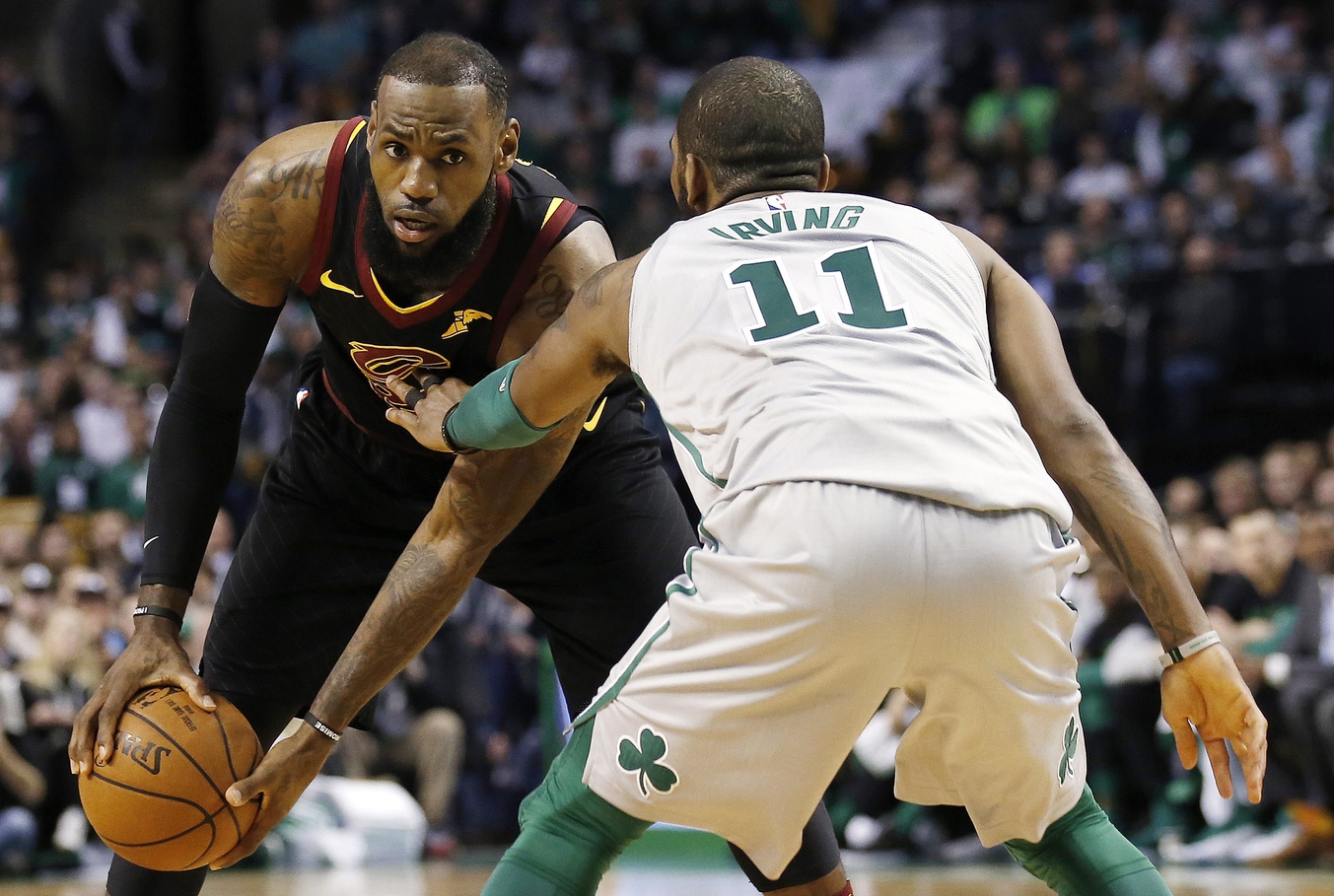 Your Morning Dump... where the Eastern Conference is ours for the taking

It’s a big day for the entire Eastern Conference, as LeBron James’ reign of terror is over. Or, just relocated. Whatever. I’d rather it happen after the Celtics knock him out of the playoffs – just like old times – but this will have to do. Maybe it’s the green tint in my glasses, but I’m adding LeBron’s free agency decision to the ever-growing list of reasons of why Danny Ainge is a genius, the luckiest man alive, and probably a wizard.

In 2008, the Celtics made a series of moves that made it impossible for LeBron to win in Cleveland. In 2017, he made a trade that made it impossible for him to stay. Without Kyrie Irving (or a suitable replacement), the Cavaliers were dreadfully unprepared to take on the Golden State Warriors. Sure, a couple games were competitive, but the outcome was never in doubt.

Now, the Celtics/Lakers rivalry, in no small part due to the incompetence of the Cavaliers, has been reignited once more. The question is, how soon could we see Lebron take on Kyrie Irving in the Finals, if at all? The Celtics are obvious favorites in the East. The Lakers? They won’t have an easy path out West, even with LeBron.

Which of the Lakers’ young prospects will stay to play alongside James remains to be seen. The Lakers have been trying to acquire Kawhi Leonard, who reportedly is unhappy with the San Antonio Spurs and would prefer to play for the Lakers. The Spurs would surely want as many prospects and assets as possible from the Lakers in exchange for the two-time NBA Defensive Player of the Year.

The Lakers have a lot of work to do, unless they’ve done it already. Shortly after signing the second greatest player of all time, they added Lance Stephenson and JaVale McGee. Go figure.

On page 2… Where in the world is Robert Williams?

Boston Celtics first-round draft pick Robert Williams, who already had overslept an introductory conference call the day after the NBA draft, missed a flight to Boston and was not present for the start of the team’s summer league practices on Sunday.

Concerns about Williams’ work ethic contributed to him sliding out of the lottery and to Boston at No. 27 in last month’s draft. The Celtics introduced the 20-year-old big man at a news conference Friday morning, but he did not get back to town in time for Sunday’s afternoon workout.

I’m willing to stay patient with this kid, but let’s be real – this is a bad start. The missed phone call the day after the draft was dismissed as a simple miscommunication, but it still feels suspicious given the context. And now a missed flight?

Williams turned down the opportunity to attend the draft to instead watch it with his family. At a Buffalo Wild Wings. All I’m saying is the red flags are adding up. Still, I know how things go in the sports world. He could dunk a defenseless summer-leaguer into a portal to hell and we’d forget this all happened by next week. So I’m holding out for that outcome.

And finally… I like our chances to keep Marcus Smart

Marcus Smart is my favorite athlete. If he leaves, I will be emotionally distraught. The teams that were rumored to try to steal him have spent some of their money already, which makes me happy.

Will Barton, Denver will come to terms on a four-year deal just north of $50 million when free agency opens, sources tell @YahooSportsNBA.

As far as pricing goes, the market looks pretty good:

There’s not a lot of money to go around, and VanVleet’s contract is evidence of that. (See also: Lou Williams) Hopefully, the Celtics can strike a deal with Smart sooner rather than later.