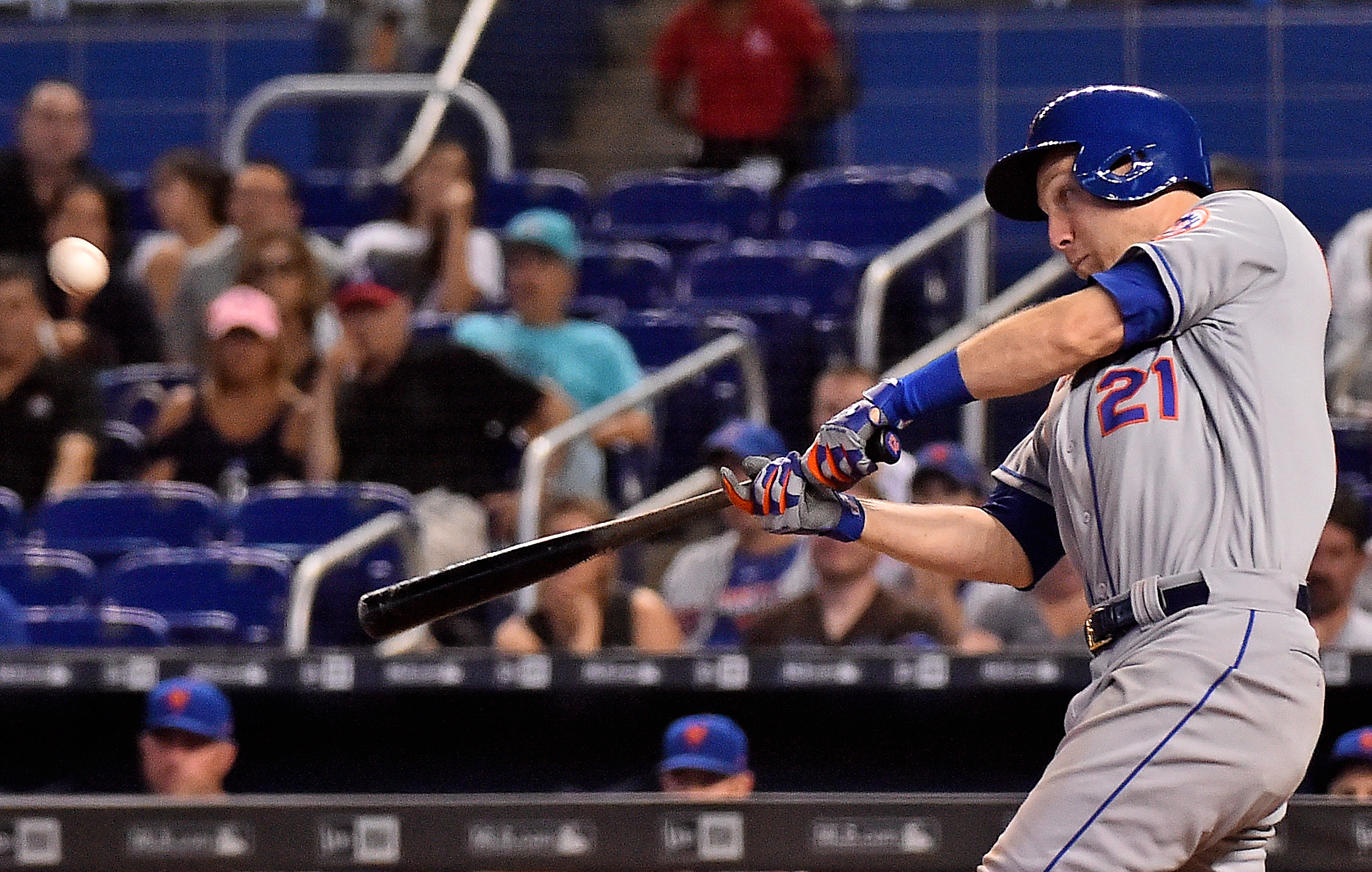 For at least 48 hours, the New York Mets (33-48) could lay claim to being baseball’s “hottest” team in July. The Mets got the season’s fourth month off to a good start by beating the Miami Marlins 5-2 to avoid a three game sweep and snapping a three game losing streak. The victory doesn’t mean much in the grand scheme of things for the Mets, but they will try to build on it when they continue their five game road trip with a trip across the border to take on the Toronto Blue Jays (39-44). First pitch for the opener of the brief two game series is scheduled for 7:07 pm at Rogers Centre.

The Mets will send right hander Zack Wheeler (2-6, 4.47 ERA) to the mound tonight. Wheeler pitched very well in his last start, tossing seven shutout innings against the Pittsburgh Pirates last Wednesday, but was stuck with a no decision after the Mets’ bullpen blew the lead in a 5-3 loss. The Blue Jays will counter with righty Marco Estrada (4-7, 4.53 ERA). Estrada wasn’t very effective in his last start, allowing four runs (three earned) in five innings against the Houston Astros last Wednesday, but did not factor in the decision. The Blue Jays went on to lose the game 7-6.