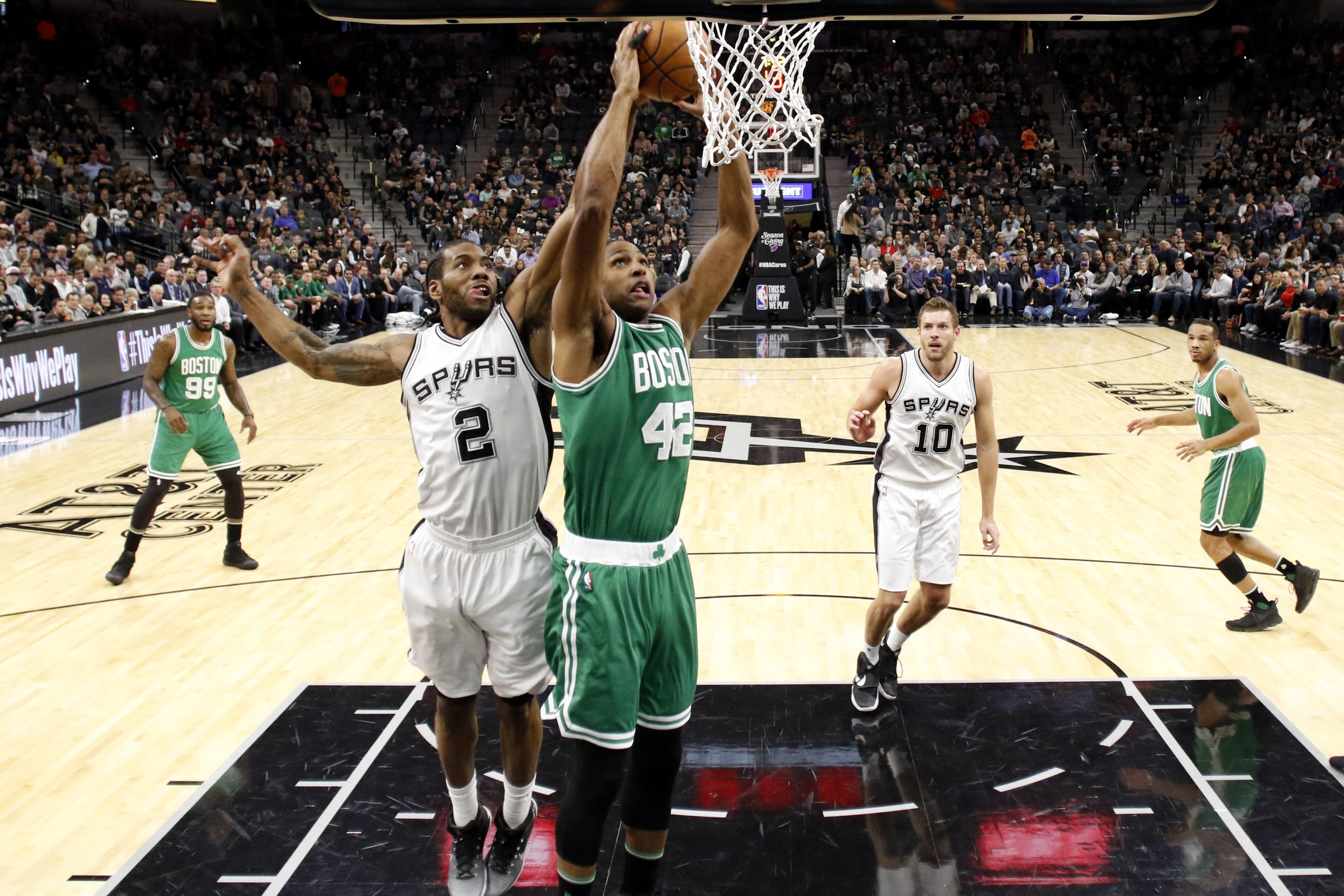 “One thing that’s been made abundantly clear. I’m going to stress this: There’s no guarantee if Kawhi Leonard hits the market next summer he’s going to sign with the Lakers, period,” said Shams Charania on The Herd. “I think his options have broadened a little bit. There’s another team obviously in L.A. I think he’d be very much open to the Clippers.

“There’s a belief around the league that if the Sixers came hard, there could be potential there for him to potentially be there in the long-term.”

Talks haven’t advanced with any teams to the point where his camp has been approached about Leonard’s potential interest with a specific team.

“There’s not much interest in the Boston Celtics scenario for him,” added Charania.

“Around Kawhi, it’s been made abundantly clear there’s not an interest to go join a superteam. I don’t think he’s jumping for joy that LeBron James is in L.A. with the Lakers. If anything, that’s going to make him look, maybe more, toward the Clippers because this is a guy that won Finals MVP against LeBron James. You think he’s amped up and wants to join LeBron now? I think that’s been overstated.”

It can be really hard to keep up with the smoke during free agency. Just 5 days ago, Yahoo had a report that Leonard had contacted LeBron about ‘teaming up.’ Now we’re to believe that’s not true.

Maybe Kawhi wants to be ‘the man.’ That would explain his alleged disinterest in Boston and sudden aversion to LeBron James.

If this is true, good luck to you Kawhi. The Celtics certainly don’t need a player who tucked tail and ran after some tough talk from a teammate.

As for the latest trade speculation, the Spurs still have steep demands for the Lakers: Brandon Ingram, Kyle Kuzma, Josh Hart, 2 1st round picks and 2 pick swaps.