Could David Wright Actually Beat Yoenis Cespedes Back To The Major Leagues? 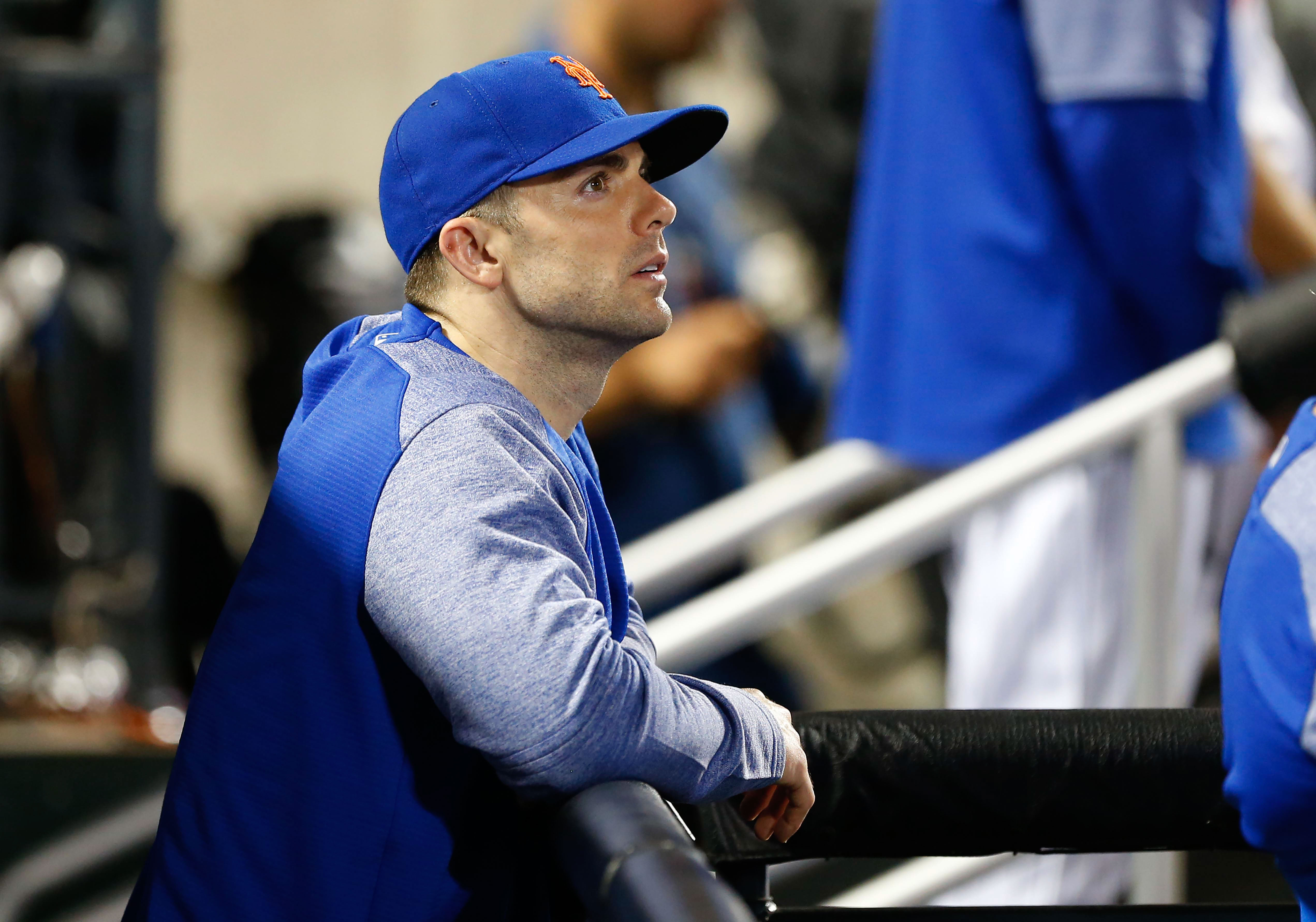 Could David Wright Actually Beat Yoenis Cespedes Back To The Major Leagues?

The New York Mets’ captain hasn’t played in a big league game since May of 2016, while their best offensive player has been out of the lineup for six weeks. It would seem like common sense that the guy who has been out for six weeks would come back quicker than the one who hasn’t played in two years, but logic isn’t common for the 2018 Mets. In a strange twist of fate, there is actually a possibility that David Wright could take part in a big league game with the Mets before Yoenis Cespedes does.

Over the past few weeks, Wright has quietly begun participating in baseball activities. Wright started off taking swings off a batting tee and doing some fielding drills, but has since progressed to throwing. The latest milestone in Wright’s quest to return to the majors came last weekend, when he took live batting practice with his teammates in Miami for the first time. There is still a long way for Wright to go, including running and actually getting to a point where he can play in minor league rehab games, but there appears to at least be some light at the end of the tunnel for the Mets’ captain.

Cespedes, on the other hand, doesn’t appear to be particularly close to coming back. After playing through a hip injury for a week, the Mets placed Cespedes on the disabled list in an effort to get him fully healthy. Since then, there has been minimal updates from the team or Cespedes, who has spoken to the media once since getting hurt. Cespedes did actually make it to a rehab assignment in early June but was shut down after hurting his quad, and there has been little to report on his front ever since. The only news the Mets have shared is that Cespedes is still limited to just physical therapy. Cespedes hasn’t even started baseball activities, let alone try to run again, and appears to be an afterthought for the current team.

This is a bad look for Cespedes, whose one media comment in the past six weeks was a statement where he said that he didn’t think his return would help the Mets win. That has to be frustrating for his teammates, who have been seeing Wright up close doing anything he can to come back while Cespedes is never heard from. It makes you wonder if Cespedes’ act is starting to wear thin in the clubhouse, especially since he has played in less than half of the Mets’ games since signing his four year, $110 million contract in November of 2016.

The funny thing is that Wright, who is dealing with a back injury that could end his career, is actually further along in the rehab process than Cespedes. Wright has at least made it to baseball activities and is progressing, while Cespedes seems like he is just stuck doing physical therapy in Port St. Lucie. It’s not a great look for the franchise’s highest paid player, but given his silence at this point you have to wonder if he is any real hurry to get back on the field given how badly the Mets’ season has spiraled out of control.