Down in the Dominican: Indians/Brewers June 19 - July 2 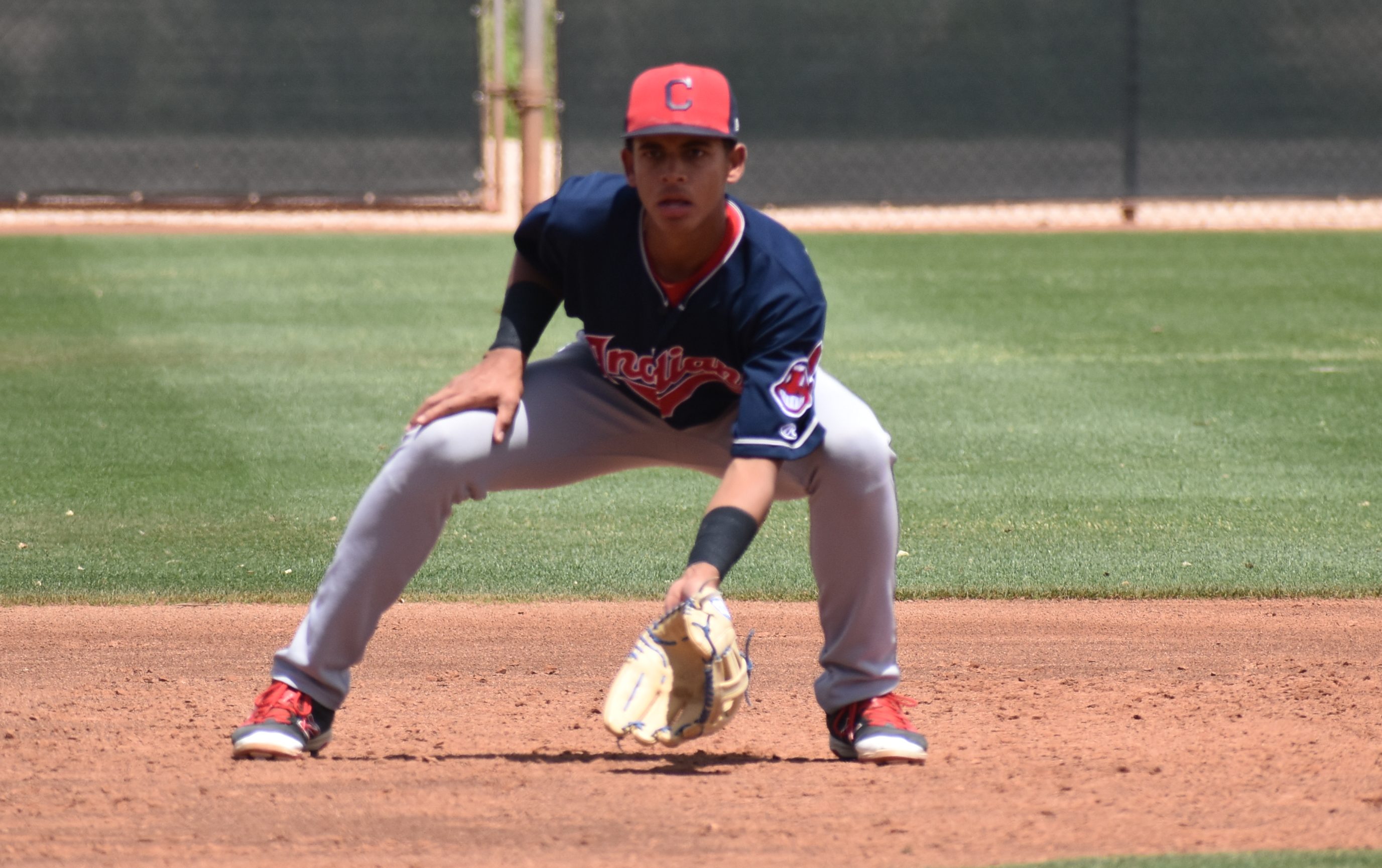 Down in the Dominican: Indians/Brewers June 19 - July 2

When we last left our beloved Indians/Brewers split Dominican Summer League team, they were in the midst of a seven game losing streak. I am bereft to tell you they extended that to nine. However, since then they have won six of their last eight and moved to within a half game of not last place.

The recent success has had more to do with offense than pitching and leading the way continues to be Bryan Connell. Unfortunately, he’s signed by the Brewers, but maybe the Indians can confuse him and promote him to Arizona without Milwaukee finding out.

As for those who are actually under contract with the Indians, Victor Planchart and Jesus Maestre have really stood out offensively. Planchart is currently running a ten game hitting streak with three multi-hit games and three doubles. Eight walks during the streak have enabled him to get his OBP over .400 where he now ranks second on the team after Maestre. It seems we are always talking about the catchers in the DSL and Planchart is not going to allow that talk to stop just yet.

While Planchart is just 17 and new to the Indians this year, Maestre was good enough to break into our top ten Indians MiLB 2B this year at number 10, a feat impossible for most DSL players. He is currently hitting .326/.492/.512 and has eight total bases in his last three games. While I’m not a fan of the stat, he also just had a streak ended where he had RBI in six of seven games (8 total) including one in a game where he didn’t have an official at bat, walking twice, scoring a run and stealing a base against the DSL Cubs.

While Maestre’s numbers weren’t great in 2017, he already has 13 walks in 43 at bats after 18 in 109 last year and has stole four bases without being caught (10 of 12 in his career). He’s showing some power as well, but the walks are what really impresses me as it goes against the usual DSL profile of young, aggressive hitter. He’s unlikely to get promoted this season, but should be with the team for instructs in fall and could be one of the older AZL players next year at 19.

On the down side, Jeikol Contreras and Nehemias Celeston (both in their second seasons) continue to struggle. Contreras has just two hits since our last update and Celeston has just one in his last seven games. Both sit at season low marks with Contreras hitting .180/.301/.246 and Celeston hitting .163/.288/.156. Both have played first and third, with Contreras also playing second. As noted in the last update, Contreras has committed 11 errors including six at nine games at 1B. At this point, I highly doubt either will ever make it to the AZL.

I don’t want to end on a down note, so I’ll avoid mentioning any of the Indians pitchers on this team with the exception of Jhon Vergara. An 18 year old rookie, Vergara has made four starts and allowed exactly one run in three including his last two. He has major control problems evidenced by his three hit batters on June 20th and has walked five, but has been the Indians/Brewers most reliable starter this season.