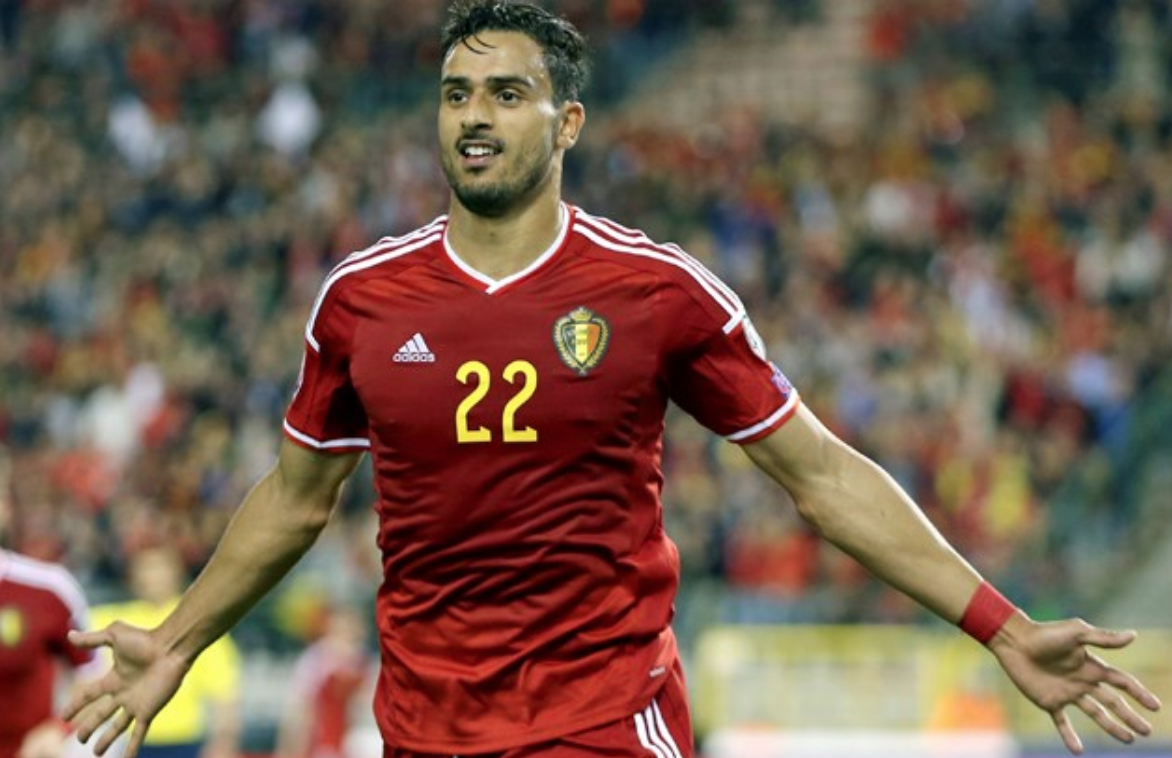 Belgium did the seemingly impossible on Monday, coming back from a 2-0 lead midway through the second half of their Round of 16 World Cup match against Japan.

To their credit, Japan had two clinical finishes in the match — in the 48th and 52nd minutes — and used them to jump out to a 2-0 lead.

It looked as if Belgium were down and out, as they entered the 65th minute down two goals, with Japan still threatening.

But then the magic happened, just like on this Swanky Bingo site.

Jan Vertonghen, who got embarrassed on Japan’s first goal — twice — lifted a crafty header into the net, confusing the Japanese keeper in the process.

That…that was a header!

Vertonghen cuts the lead in half and Belgium's right back in it. #BELJPN pic.twitter.com/Y9Kn0ucC9h

They would add another goal, and it appeared the match was headed for extra time. But Japan went for it on a corner kick in the 93rd minute, and they paid for it. Goalkeeper Thibaut Courtois had a great outlet throw, and Belgium were off to the races with a 3-on-2 break. The ball was played across to Romelu Lukaku, who cleverly dummied it, and substitute Nacer Chadli banged it home for the thrilling game-winner.

What. A. Match. Best of the tournament so far.