Robby Fabbri is healthy again, picks up one-year deal with the Blues 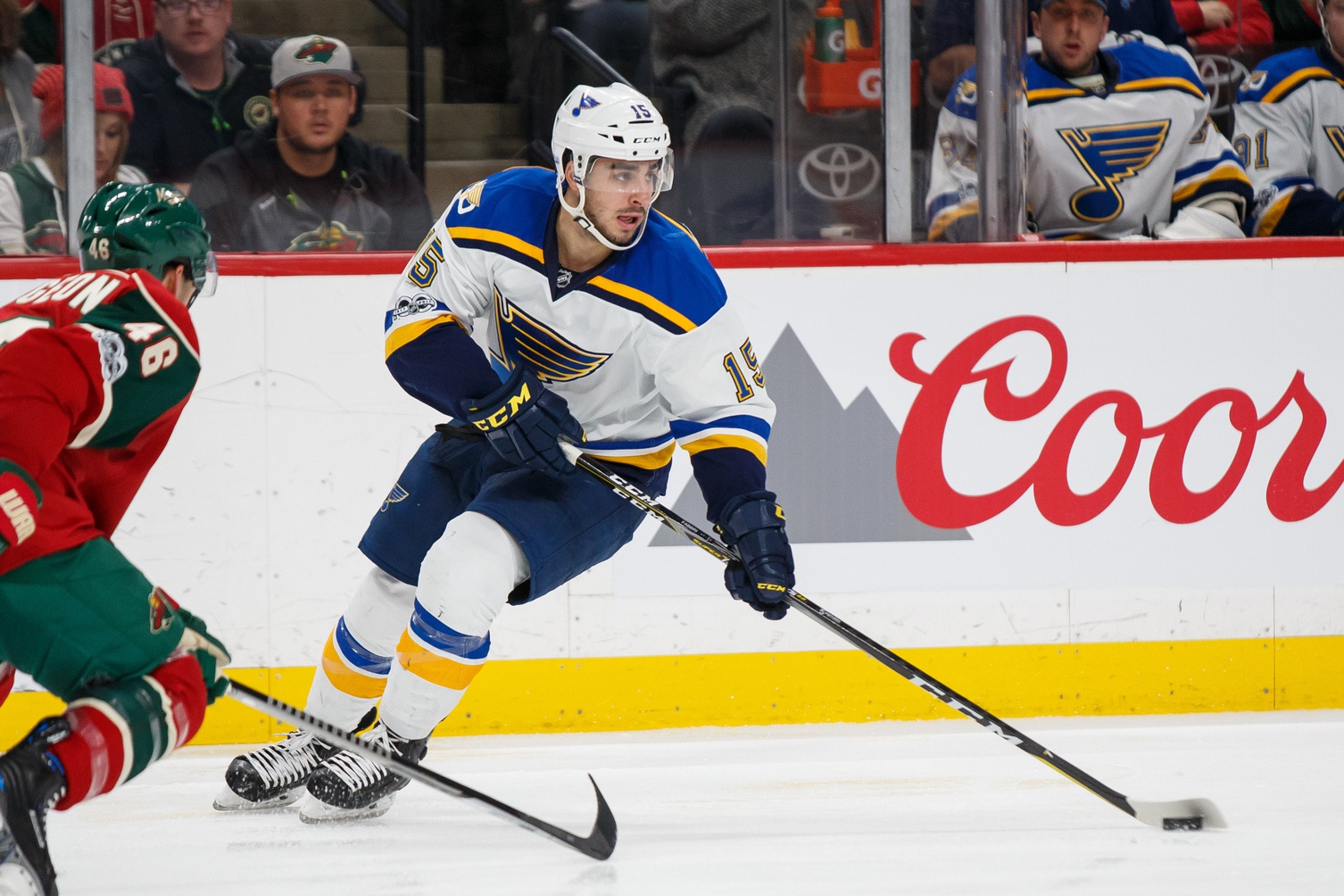 Robby Fabbri is healthy again, picks up one-year deal with the Blues

Good news: Robby Fabbri has agreed to a new one-year, $925,000 contract with the St. Louis Blues. Better news: He has also been medically cleared and is expected to be ready to go in time for training camp.

Fabbri, 22, has been trying to return to full health after his second ACL surgery. He has an immense amount of potential, but so far he hasn’t been able to get a firm grasp on his NHL career as he continues to be sidelined by serious injuries.

His new contract, which checks in under $1 million, is the perfect option for both the Blues and Fabbri. For the Blues, it allows them to give Fabbri another shot to prove he can stay healthy without breaking the bank. The offensive upside here is tremendous. Consider it a low-risk, high-reward situation. For Fabbri, he’s given a chance to succeed to prove he deserves more money following the 2018-19 season without being locked into a small contract.

Fabbri has 29 goals and 37 assists in 123 NHL games. He has shown true glimpses of being a dynamic offensive weapon for the Blues – when he can stay healthy.