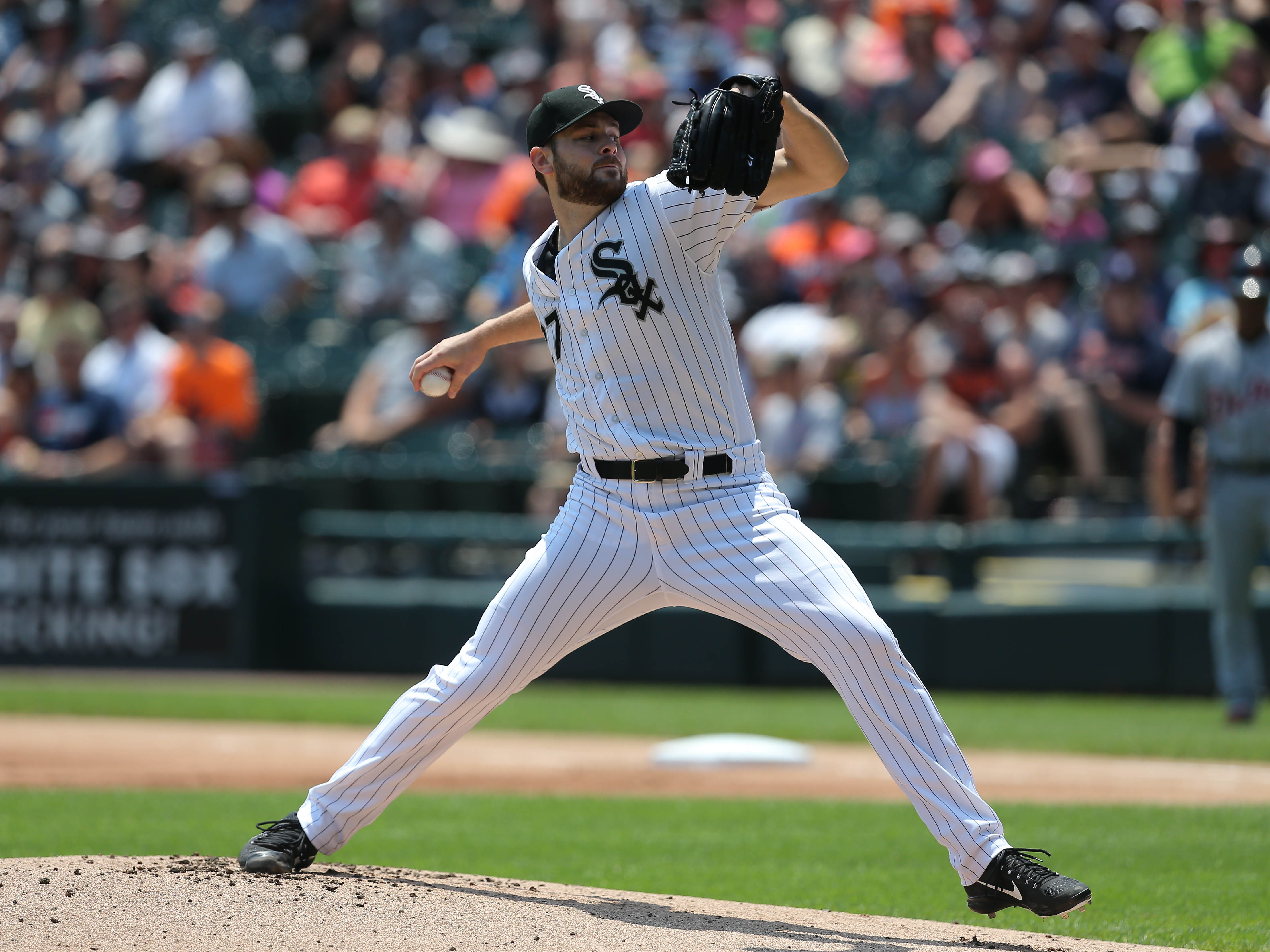 While Alcides Escobar hasn’t looked like an offensive juggernaut at any time this season, his April performance was kind of surprising — in a good way. The veteran shortstop posted an 85 wRC+ through his first 109 plate appearances, but that number dropped to 39 in May and then to -11 (!!) in June. His cumulative wRC+ of 37 is the second-worst in baseball among qualified hitters.

The Tampa Bay Rays have gone on a nice run to get their record back around .500 following, but second baseman Joey Wendle hasn’t had much to do with it. He’s been on the same trajectory as Escobar — after posting a 146 wRC+ in April, it dropped to 77 in May before dropping even lower to 18 in June. This past month was the second time in three opportunities in which he posted a ground-ball rate above 60.0%. The only difference between June and April was that he paired it with a 39.0% hard-hit rate to start the year, while it settled in at just 26.4% over the past calendar month.

Jarrod Dyson‘s best on-field attribute is his speed. However, it’s hard for him to actually utilize it when he’s in the starting lineup because he’s been hitting so poorly. One huge difference that immediately jumps out is Dyson’s infield-fly rate. After never posting a rate higher than 15.0% in a single season, it’s currently up at 20.0% thus far in 2018.

Through Guillermo Heredia‘s first 119 plate appearances this season, he sported a .418 on-base percentage. While the Seattle Mariners stunningly kept pace with the Houston Astros in June, Heredia’s on-base percentage dropped all the way down to .224. In fact, his OPS from last month (.418) was identical to the rate at which he was getting on base in April and May. The other not-so-good trend is in his quality of contact — his soft-hit rate (18.5% to 22.2% to 25.4%) and hard-hit rate (33.3% to 25.9% to 20.6%) have progressively gotten worse with each month.

Salvador Perez hit more home runs than the other four hitters from the above list combined, but that didn’t get him very far. He remains as one of the most swing-happy hitters in baseball, and although his 43.7% hard-hit rate is on pace to be a career high along with a similar batted-ball profile, things haven’t gone his way. His general lack of plate discipline (3.4% walk rate) doesn’t help, but one can imagine his .223 BABIP will work itself back up toward the .280 mark he posted in 2017.