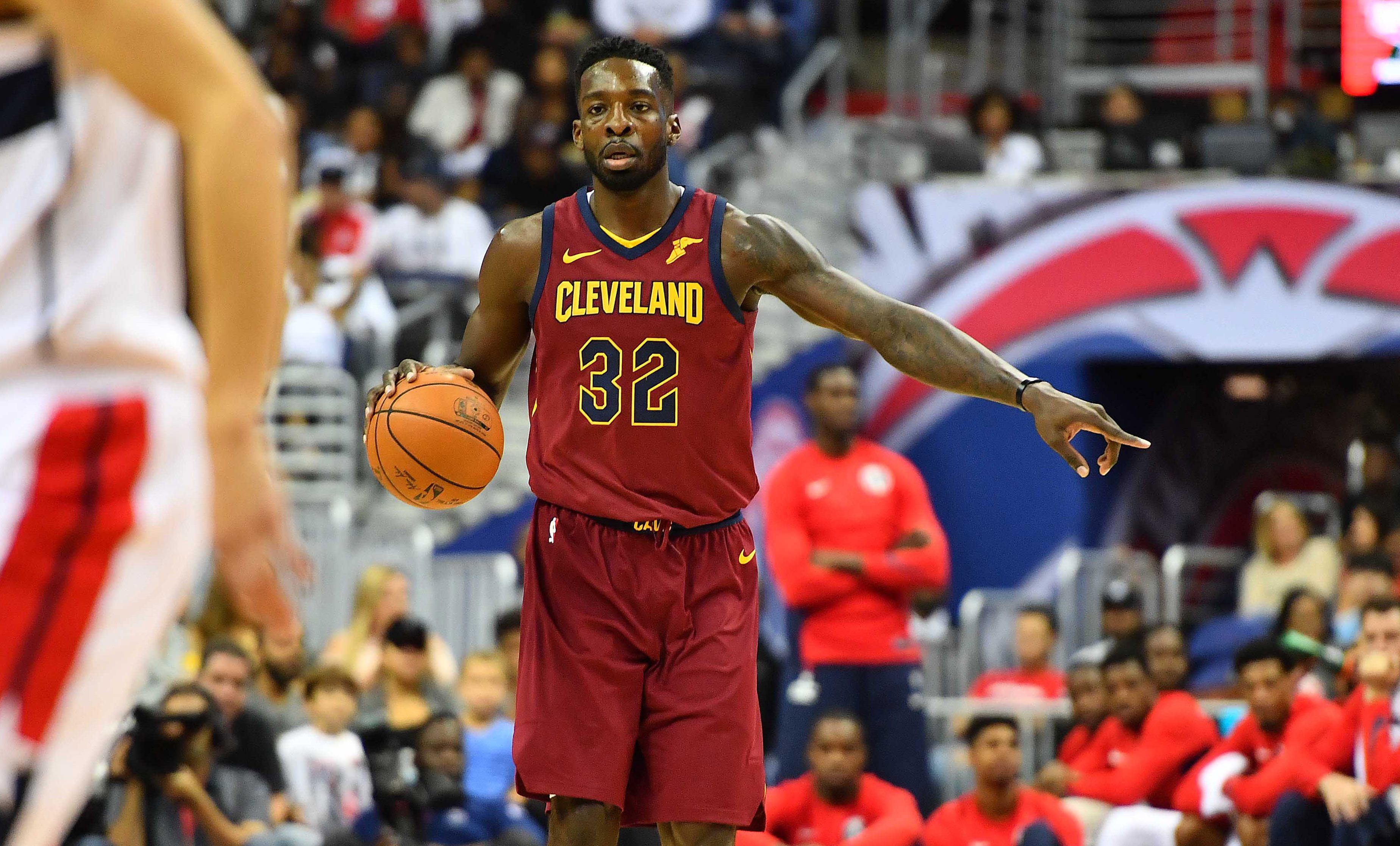 The PG County native is coming home! No, not Kevin Durant, but former SuperSonics teammate Jeff Green. The veteran forward fits as a replacement for Mike Scott who signed a one-year deal with the Clippers. TNT’s David Aldridge first reported the signing. On Tuesday, July 10, Washington officially announced the signing.

“Jeff is a proven veteran who will add to our frontcourt rotation with his ability to play and defend multiple positions,” said team president Ernie Grunfeld. “We’re excited to be bringing him back to the D.C. area and look forward to his experience and professionalism benefiting us on the court and in the locker room.”

The former Georgetown Hoya will play in his 11th NBA season after averaging 10.8 points and 3.2 rebounds off the bench for the Cleveland Cavaliers last season. Green is a career 33.2 percent three-point shooter, but has not hit that mark since 2014-15. The 31-year old can provide some veteran leadership to a locker room that was on shaky grounds at times last season, while also backing up Markieff Morris. Green is already well acquainted with potential Opening Night starting center Ian Mahinmi.

The 6-9 forward’s base salary will be $2.4 million, but his cap hit will only be $1.5 million because of the veteran exception rule. The total payroll hit is close to $4 million when taking into account the luxury tax. If Washington guarantees center Thomas Bryant’s $1.4 million contract, which they inherited once claiming him off waivers on Monday from the Lakers, then they will be at the NBA minimum roster size of 13 and have a tax bill just shy of $8 million for a total payroll of $136.7 million.

The Wizards still hold the $5.3 million taxpayer’s Mid-Level Exception that they could defer from using or only partially use because of the tax implications. They can also sign any available player to a veteran’s minimum contract. The likes of Al Jefferson, Dwight Howard, and Brook Lopez remain out there.

So far this offseason, Washington has seen Marcin Gortat and Mike Scott go, while bringing in Austin Rivers and Jeff Green from a guaranteed contract perspective. Ty Lawson, Ramon Sessions, Tim Frazier, and Chris McCullough remain free agents, but a return for any of them would not make sense.