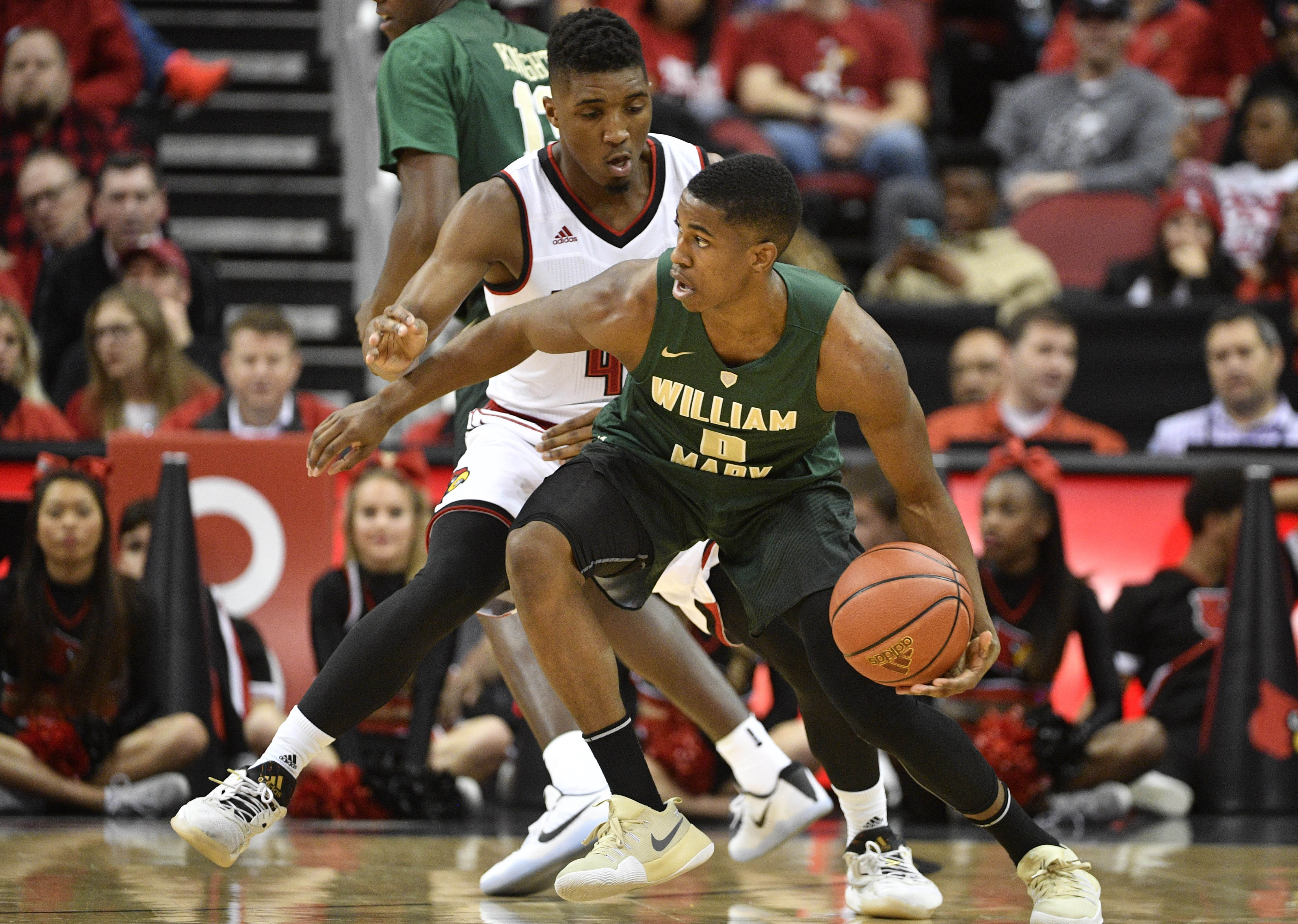 Sixteen months ago, Daniel Dixon was closing a great chapter in his basketball life. It was Senior Day at the Kaplan Arena— home of the William & Mary Tribe. Nearly 3,500 people looked on as the senior guard had one of his strongest games of the season. Eight days later, the former Tribe guard wrapped up his collegiate career in the green and gold.

His next chapter started along the piers of Manhattan. Dixon looked impressive during the 2017 RBA Showcase in front of NBA & G League scouts and executives. After a strong showing at the event, the William & Mary product earned a training camp with the Boston Celtics and spent his rookie season with the Maine Red Claws. He detailed the Celtics’ organization as a great environment due to their winning culture.

“Playing under those guys (and) being able to be with Brad Stevens during camp was great,” Dixon told KnicksJournal.com. “It’s great picking (Stevens’) brain, seeing how they operate, and seeing what winning is. Everywhere I’ve gone, I’ve tried to really impact winning. That’s what I hang my hat on.”

Dixon went on to have a strong season with Maine. The rookie guard excelled in his role off the bench early on where he shot 40% from beyond the arc in the first month. As the season progressed, Dixon’s role increased and he saw his overall game grow.

The Red Claws guard closed out the season on a high note. He recorded a triple-double against the Delaware Blue Coats and totaled 24 points on 6-of-11 shooting from deep against the Wisconsin Herd. Dixon believes it was satisfying seeing his growth over his rookie season.

Since his rookie season concluded, Dixon competed at the G League Elite Mini Camp in May. The 6’6″ guard recorded the second highest no-step vertical (32.5) and had the second fastest time in the reaction shuttle (3.07). He joined the Orlando Magic and Utah Jazz for free agent mini-camp. Those experiences have benefited the William & Mary product and he hopes it continues to prepare him for the next level.

“Every event I go to, I try to take something away from it no matter how well I play,” the guard explained. “I always try to find something that I can get better at each event. I really just want to put all the things that I learn from each event together.”

It was at the 2018 RBA Sports Showcase that Dixon was able to reflect midway through competing, strutting his stuff for executives from Knicks, Nets, and other big league teams.

Dixon is inching closer to the next level. Not only is he looking to secure a spot on an NBA roster, but he is looking to continue to represent his alma mater and be the 11th William & Mary alumni to make it to The Association.