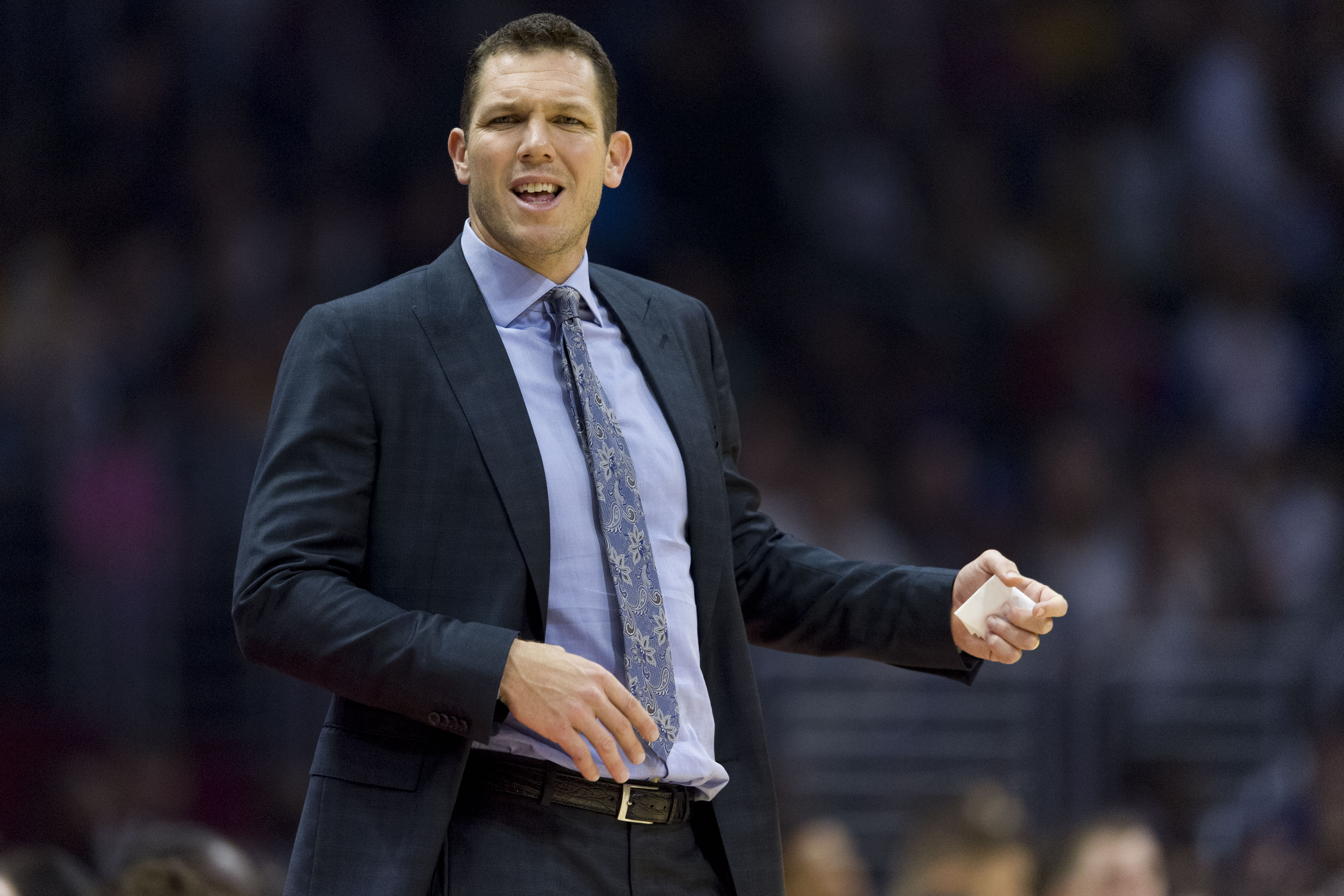 The Lakers’ biggest free-agent acquisition in the history of the franchise has yet to speak with someone very important to the team.

LeBron James, who signed a four-year, $154 million deal on Sunday night, has had “zero contact” with head coach Luke Walton, according to a report from Jordan Schultz of Yahoo Sports.

Furthermore, the report states that James — who had said he was doing homework on teams that were interested in his services leading up to free agency — never ever met Walton, and still has yet to do that.

It’s interesting that James claimed to be doing all this research on the teams that were recruiting him, but he never even met with Walton, to see what type of offense he was looking to run, or what his vision for James could look like. Sure, James may have met with Magic Johnson and the Lakers brass, but the team’s head coach is pretty important for the future as well.

And sure, it’s hard to read too much into this, but maybe James has another candidate in mind as it relates to the Lakers head coach. Walton, after all, has been on the hot seat after a lackluster last two seasons — compiling a 61-103 record during that time.