Maybe The Mets Are Brunch People 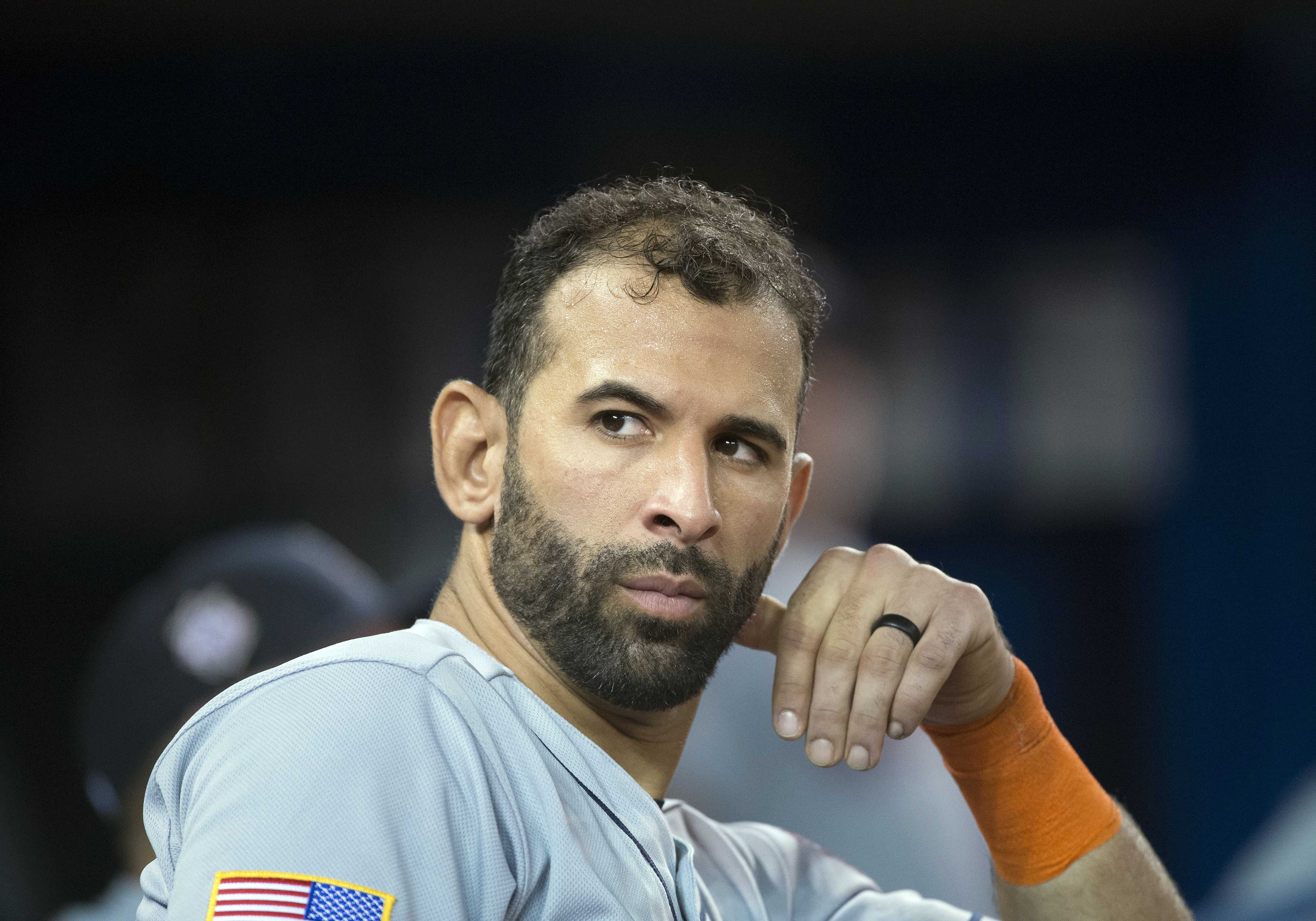 Maybe The Mets Are Brunch People

When you watch games where the team you love is nowhere near the pennant race, you’re always looking for interesting little tidbits during a game that may explain things. Or if it doesn’t explain everything, maybe it just gives you a better peek into the psyche of a fragile baseball team.

Justine Ward, who filled in for Steve Gelbs, told us that the team went out to dinner together in the last couple of days in Toronto. It was apparently one of those team bonding dinners that was done on the behest of Jose Bautista, who was in his old stomping grounds with his new team. Ron Darling talked about how crucial team dinners were when he was playing, and especially when they were slumping. Which brings about this question: The Mets paid Todd Frazier $17 million to be a clubhouse leader, and it doesn’t occur to him to have a team dinner? It’s up to the minimum wage guy who has been with the team a month to say “hey, let’s bond!”

The dinner worked for six and a half innings. The Mets had a 6-1 lead, and Zack Wheeler was solid once again for six and a third. Then with a runner on third after a single and an error by the new clubhouse leader, Anthony Swarzak came in and all hell broke loose. He let Wheeler’s run score, then gave up a couple of runs and left two runners on for Robert Gsellman, who faced Yangervis Solarte as the tying run. I was envisioning the exact type of home run that Solarte would hit. An off speed pitch which Solarte would loft out with a supreme (and necessary) uppercut. And that’s exactly what happened and the game would be tied.

Tim Peterson then came in and gave up a home run to Yuli Gurriel’s brother in the eighth to make sure that the Mets lost at a decent hour so they could get to the bars on Yonge Street for a team bonding bender before they close. (If Frazier needs a new idea, there’s one free of charge.) The Blue Jays lost their starter to injury in the first inning, Wheeler was great through six and a third, and the Mets still couldn’t win. Here’s another idea for team bonding: Next dinner, relievers don’t eat.