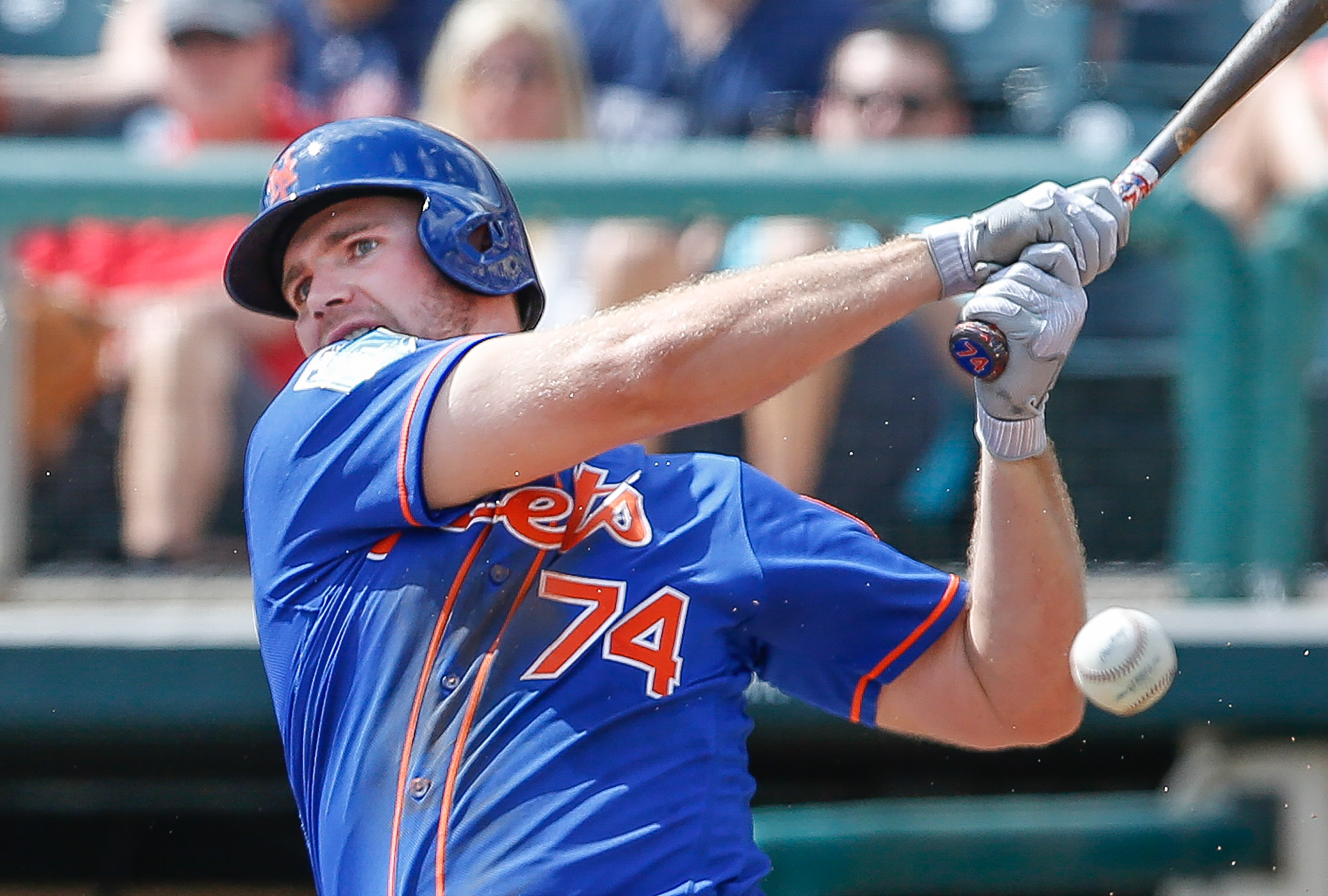 With the present looking absolutely dismal for the New York Mets, a look to the future is about all that the fans have to look forward to these days. One part of the Mets’ future could be first baseman Peter Alonso, who has absolutely raked in the minor leagues this season. Alonso, who was recently promoted to AAA Las Vegas, will represent the Mets at the All Star Futures Game on Sunday, July 15th in Washington, D.C.

Between AA Binghamton and AAA Las Vegas, Alonso has hit .290 with 18 homers and 67 RBI’s, a strong surge that has made him a factor at first base in the Mets’ future plans. Alonso hasn’t been as quick to adjust to the AAA level, hitting only .203 in 59 at bats for the 51’s, but he has a three homer game under his belt and has driven in 15 runs in 16 games. The Pacific Coast League is also extremely hitter friendly, so Alonso’s average figures to tick up as he gets used to the pitchers in the league. Alonso absolutely dominated AA to start the season, hitting .314 with 15 homers and 52 RBI’s for the Rumble Ponies, so the talent is clearly there. It will be nice to see Alonso representing the USA at the Futures Game, and he is the only Mets’ prospect who was chosen to attend.