Does Josh Harrison have any trade value left? 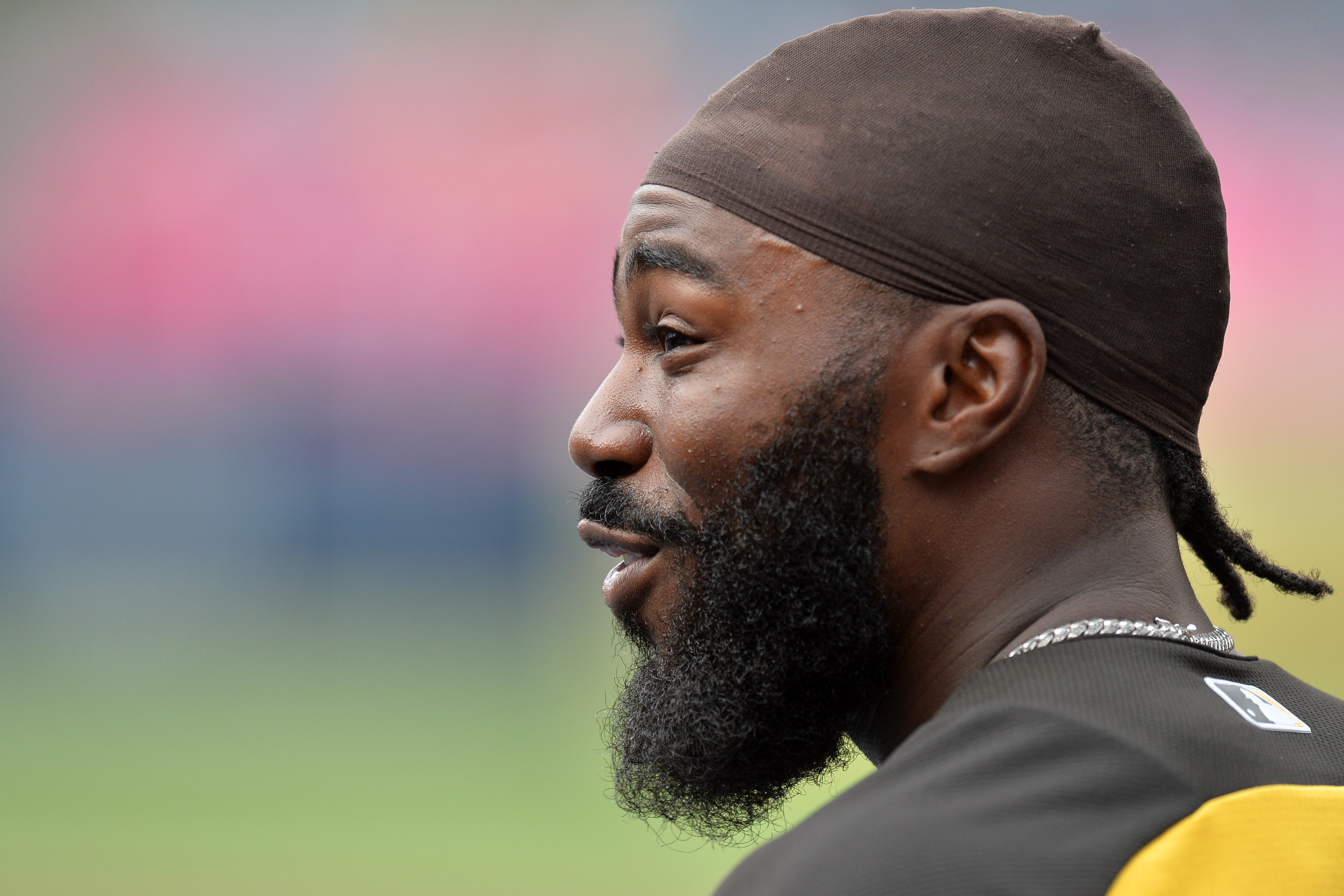 Does Josh Harrison have any trade value left?

MLB general managers tend to have the most success when they strike while the iron is hot. When a potential move is on the table, you never want to hang onto a player and hope you can get more value for him at a later date. That’s a lesson Pittsburgh Pirates general manager Neal Huntington likely learned with Andrew McCutchen the past couple of years.

It’s also a lesson he may learn with Josh Harrison.

Too many things can happen to lower a player’s value, most notably injuries and slumps.

With the trade deadline less than a month away now, Huntington may have blown his best chance to get maximum value for Harrison.

Harrison was coming off an all-star season in 2017 and judging by his history, this past offseason was the time to move him.

Judging by history, Harrison, for one reason or another, has never been able to put two back-to-back big seasons together.

I often wrote to be very cautious of another downturn for Harrison this season and he’s done exactly that, hitting just .261/.297/.360 on the season.

His OBP and SLG are terrible and his .656 OPS is on pace for a career low.

Huntington shopped him, but also overshot in his asking price. While Huntington may have been hurt somewhat by the slow offseason, had he been aggressive shopping Harrison, he likely would have found a deal somewhere.

Obviously the goal is to move Harrison, but the return won’t be nearly as good as it would have been in the offseason.  And you can’t bank on Harrison bouncing back next season and hoping you get more. That didn’t work this time around.

Harrison would just be blocking Kevin Kramer and Kramer, or even guys like Max Moroff or Adam Frazier can be at least 0.1 WAR players and they come much cheaper.

By not moving Harrison in the offseason, Huntington is in a tough spot.

His options are take whatever you can get for a struggling player at the deadline or keep him and have him block one of your up and coming middle infielders.

There’s always the option of a buyout in the offseason, but I don’t see the Pirates going down that road.

As much as it makes sense to deal Harrison, along with every other veteran on this team, don’t be surprised if he is shopped but not dealt.

Unless a hot streak comes in a hurry, it’s hard to deal struggling players and get the type of return that Huntington always wants. Don’t be surprised if he is looking for a top five prospect and more for Harrison.

At the end of the day, the window on a good return for Harrison may have already closed.

With each bat at bat Harrison has that see his numbers plummet, his trade value is also plummeting in the process.