Where Has the Pittsburgh Pirates Offense Gone? 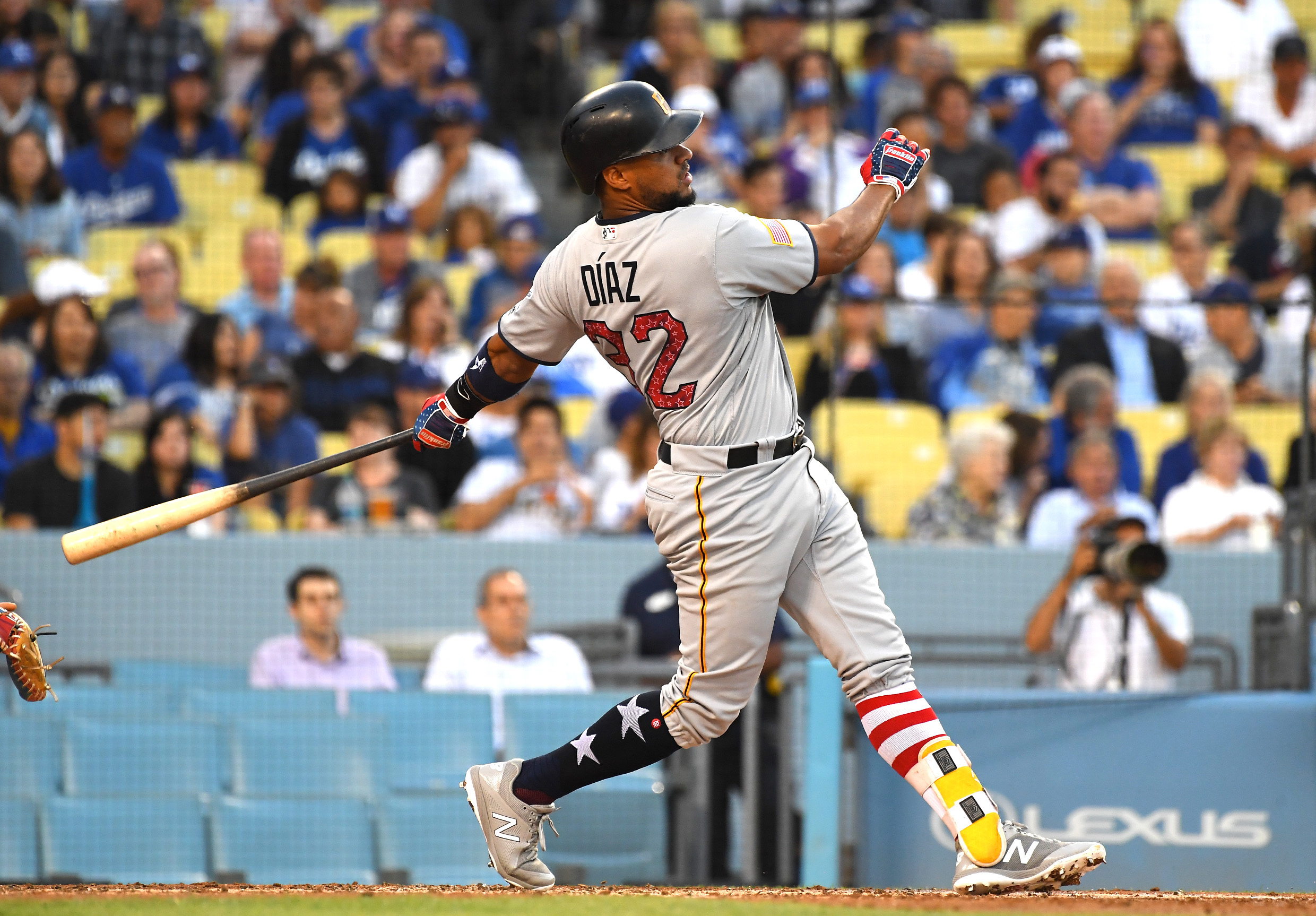 Where Has the Pittsburgh Pirates Offense Gone?

The Pittsburgh Pirates started the season on fire, scoring runs and hitting the ball well in cold weather conditions.  Since the weather has heated up, the offense has gone away with the snow.

This offseason, the Pirates put some emphasis on hitting the ball in the air.  Manager Clint Hurdle told Rob Biertempfel of the Tribune Review,

“We’re all aware that OPS isn’t on the ground,” manager Clint Hurdle said Wednesday. “We had a lot of hard-contact numbers on ground balls. We’re trying to find different ways to accentuate that ball-striking ability.”

Clint Hurdle’s comments ring true when looking at the numbers so something had to change.  And it did!  In March/April, the Pirates scored 142 runs, but they followed them with months of 123 in May and 97 runs in June.

The Pirates have consistently hit the ball about 87.5 miles per hour each month (month 4 is March and April).  The league was hitting the ball harder in April, but have been around the Pirates mark in May and June.  The Pirates batted balls, in terms of exit velocity, hasn’t changed, so what happened?  Here’s the Pirates launch angle each month:

The Pirates were hitting the ball in the air early, having a launch angle around 13-15 degrees in the first two months of the season, both being above the league average.  However, in June that number dropped down to 9.44 degrees, below the league average.

The Pirates strike out rates are better than average with the walk rates being around being around average (April was an above average month).  And their non pitcher wOBA was above average, with a really good May that didn’t really lead to runs.

The Pirates extra base hit percentage dropped and their groundball rate increased because of the Pirates hitters hitting the ball with a lower launch angle than before.  Despite this focus, the team who is basically the same as last year, is reverting back to the form of 2017 where the club had a launch angle of 9.4 degrees, their June number.

Getting all players to hit the ball in the air more is a tough task, especially given the way the game has been taught for years, especially in the youth game.  Changing that takes time, but it looked as if the Pirates were able to do so early on in the season.  However, that hasn’t lasted and the Pirates have suffered because once again, in June at least, they started to hit too many groundballs again.

*Numbers from Fangraphs and Baseball Savant