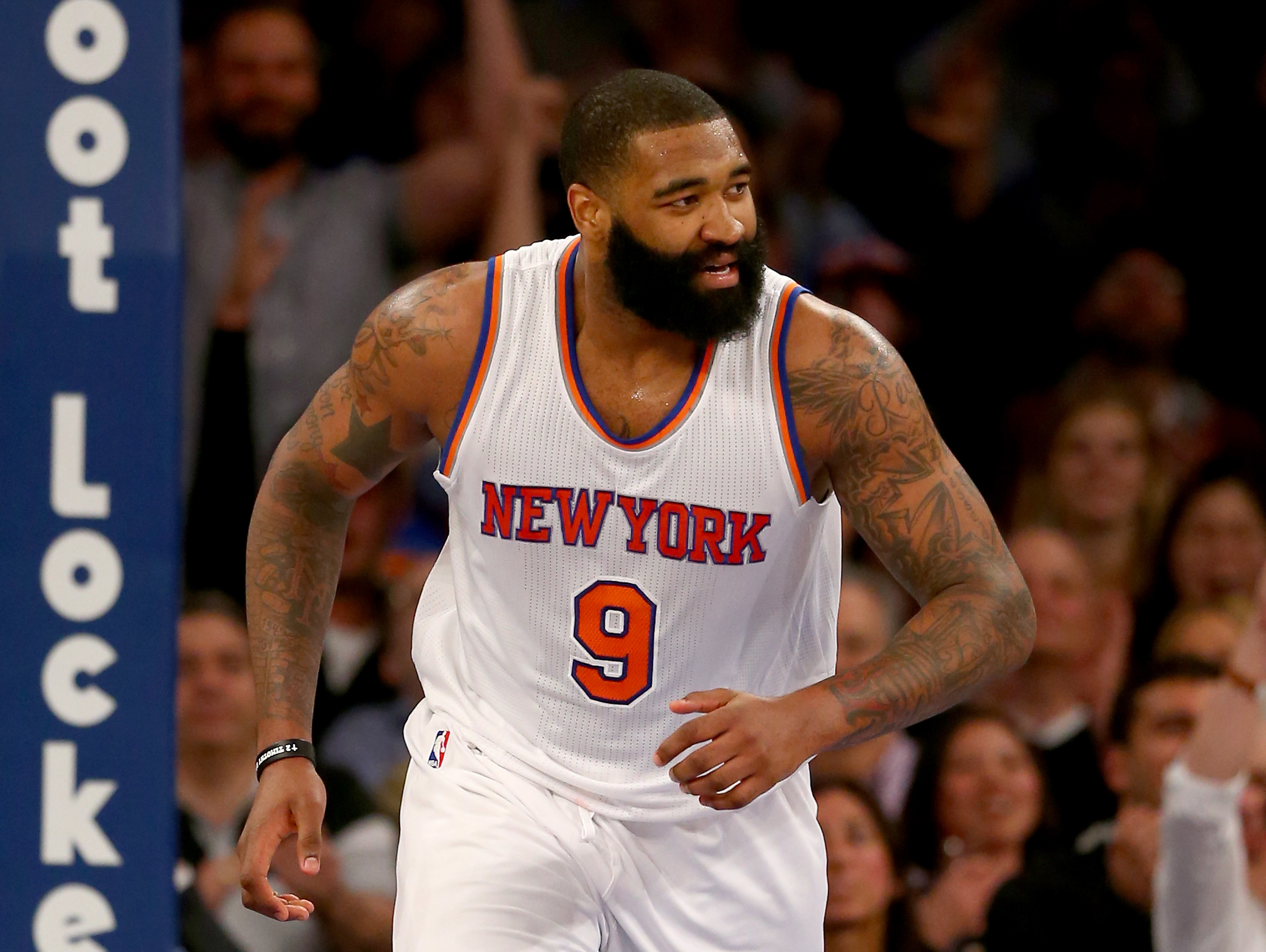 Kyle O’Quinn has signed an one year deal with the Indiana Pacers, with Shams Charania reporting that the pact is for $4.5 million.

If the terms of such a contract sound familiar to Knicks fans, it’s because they aren’t too far off from what O’Quinn could have opted into, to remain in New York. The big man declined his player option worth $4.3 million for the coming season.

Having just completed his third season in New York, O’Quinn put together a career-year in an incredibly efficient manner. He averaged 7.1 points, 6.1 rebounds, 2.1 assists, and 1.3 blocks, all in just 18 minutes per contest. He shot 58% from the field and continued to rise up as one of the best passing centers in all of the NBA. Such offensive production was the icing on the cake for O’Quinn, whose bread and butter remains his physicality and grit on the defensive end. He’s a fighter with plenty of heart down on the low block.

O’Quinn proved himself to be a starting caliber player and he made the case to cash in on a lucrative, long term deal this summer — one that the Knicks most certainly could not commit to with their eyes on the summer of 2019.

Nevertheless, his decision to opt out, only to sign with Indiana for approximately the same deal, is a little perplexing. The Pacers employ Myles Turner, one of the league’s true rising stars, at center. O’Quinn will serve as a role player once again.

Still, his new team is one of the most intriguing in all of the NBA. They’re a competitive and spunky bunch, especially considering how well the fought against the LeBron James-led Cavaliers in the postseason. What’s more, Victor Oladipo — one of O’Quinn’s best friends from his days with the Orlando Magic — is the organization’s centerpiece.

It’s unfortunate to see O’Quinn depart the Big Apple. He could have been retained for a deal very convenient to the Knicks’ long term plans. However, with Enes Kanter opting in to his own deal and David Fizdale already taking a liking to youngsters Luke Kornet and Mitchell Robinson, perhaps the 28 year old became expendable. Indiana offers him different perks, so a new opportunity awaits.