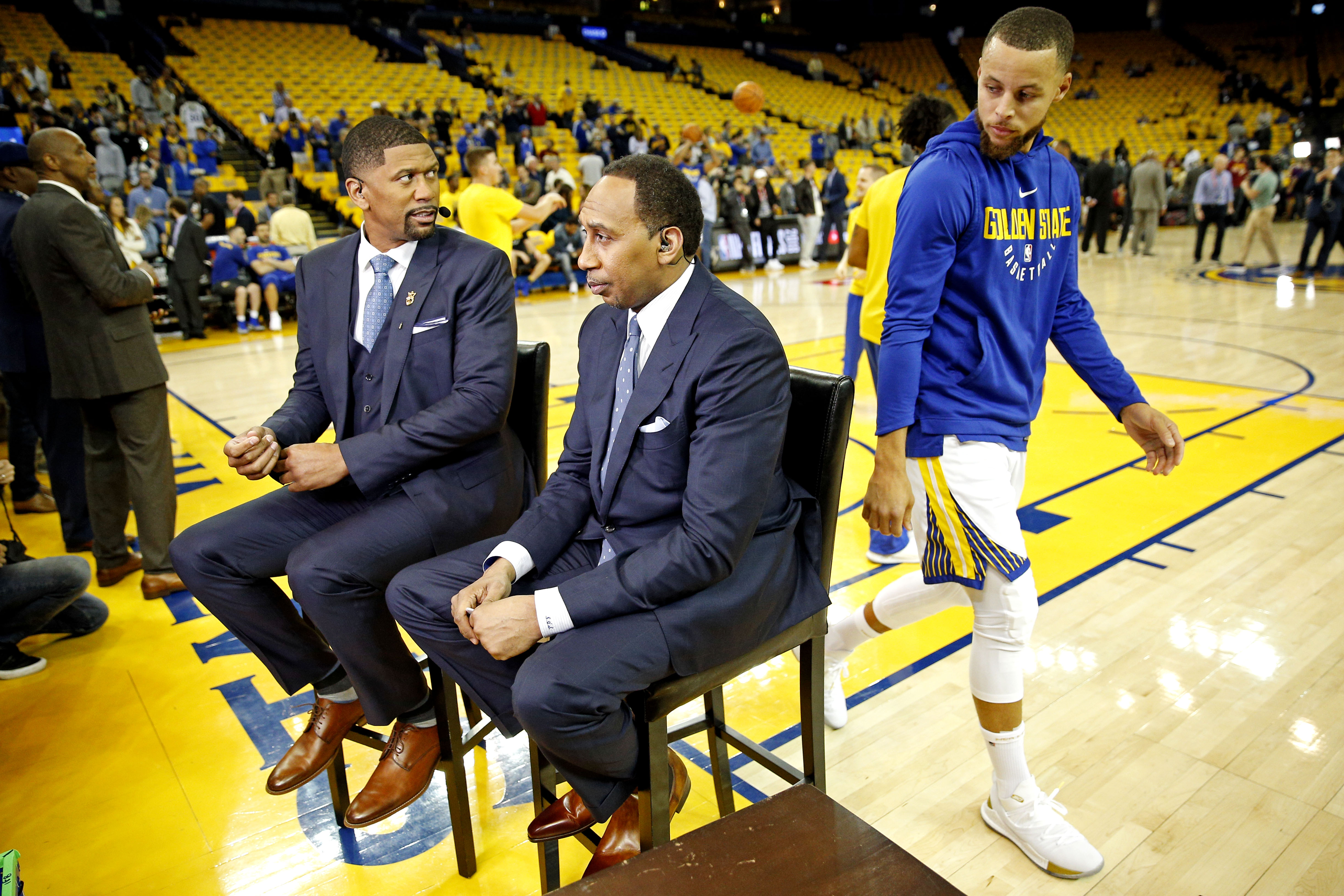 ESPN analyst Stephen A. Smith had been solid in his reporting during the weeks leading up to free agency, but that trend didn’t last long, as he recently reverted back to his old ways, sharing a belief that was utterly ridiculous.

Smith, to his credit, was one of the first to predict that James would join the Lakers, as he did so one year ago. He also recently delivered another prediction involving James, and this one is borderline insane — even for him.

During a recent episode of “First Take,” Smith went on to state that he believed Lakers head coach Luke Walton would be fired, and replaced by none other than Phil Jackson (!).

This is quite funny, because Jackson is now 72 years of age, and judging by his epic failures while working in the Knicks front office, it’s clear the game has passed him by. Not only that, working for ex-fiance Jeanie Buss would be quite awkward.