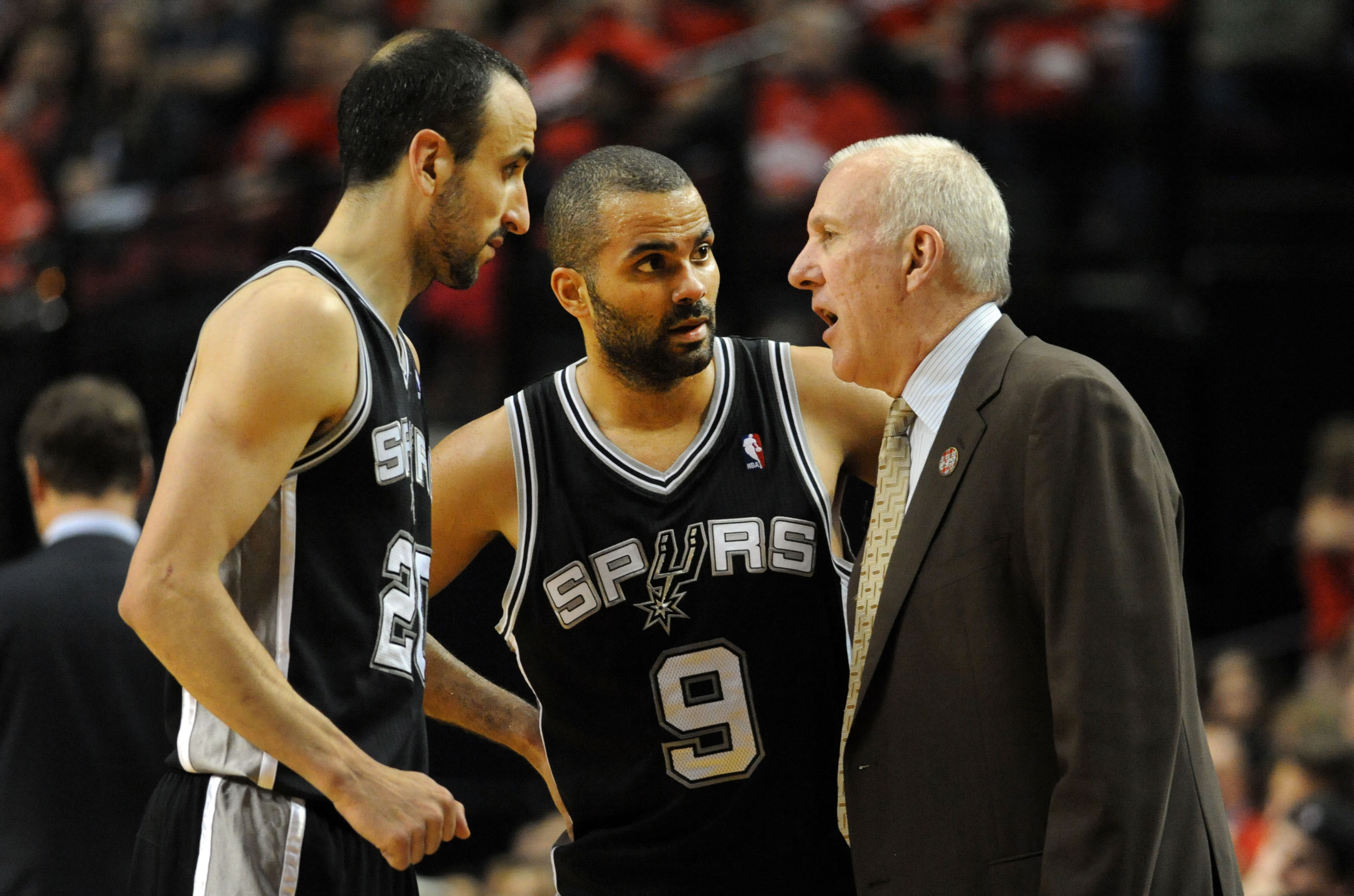 After a long successful tenure with San Antonio. After it was reported many teams had interest,Tony Parker looks to be headed out east for the remainder of his career. According to Shams Charania of Yahoo Sports, Tony Parker has agreed to join the Charlotte Hornets on a short  two-year contract.

Parker, 36, will join with former Spurs assistant coach James Borrego as the decline of the Spurs dynasty will now accelerate. Parker was drafted by the Spurs 28th overall in the 2001 NBA Draft and has remained there for his entire career. Parker averaged 7.7 points, and 3.5 assists on just 19.5 minutes per game during the 2017-18 NBA season.