This week, Shawn Anderson and Lou Olsen are joined by Greg Proops.

The “smartest man in the world” talks to the boys about his recent gig as emcee of the Negro Leagues Baseball Museum’s annual Hall of Game ceremony, his experiences interviewing some of baseball’s greats, recalls the mysterious death of Rube Foster and shares his admiration for San Francisco Giants greats Willie Mays and Barry Bonds.

Negro Leagues Hall of Game podcast is great athletes telling of struggle and triumph. Baseball is the motif, overcoming adversity is the story. Give it a try. @nlbmprez https://t.co/REPBcPoy2p pic.twitter.com/HghrT8SeVm 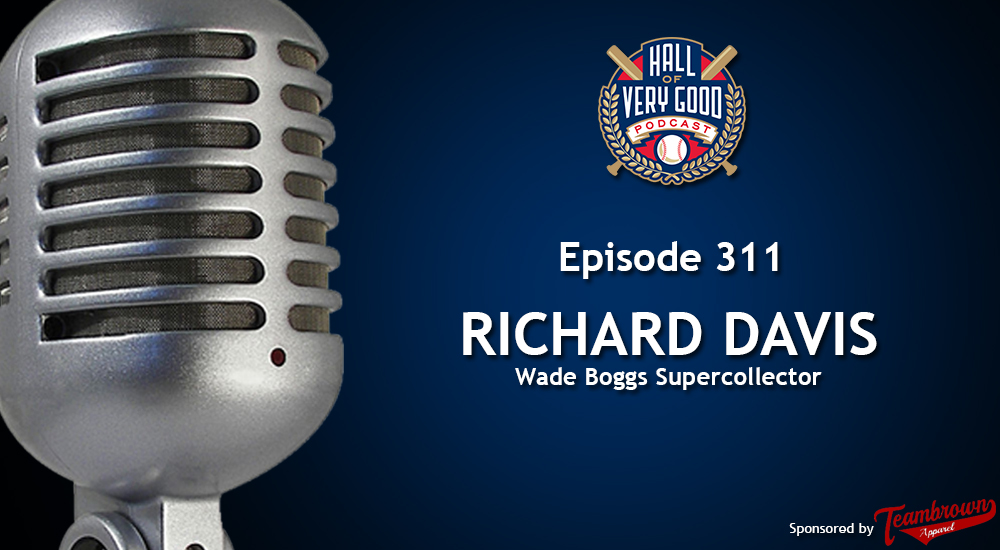 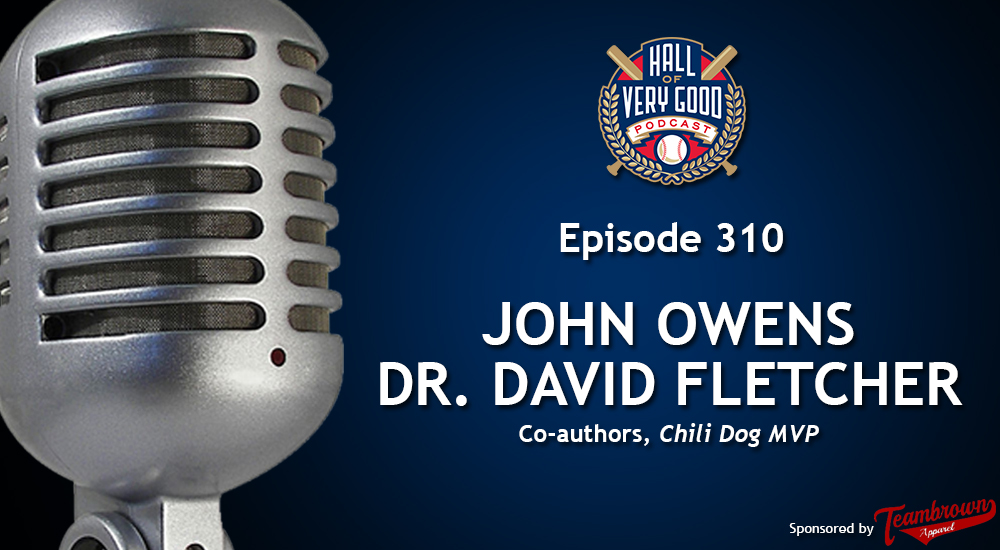 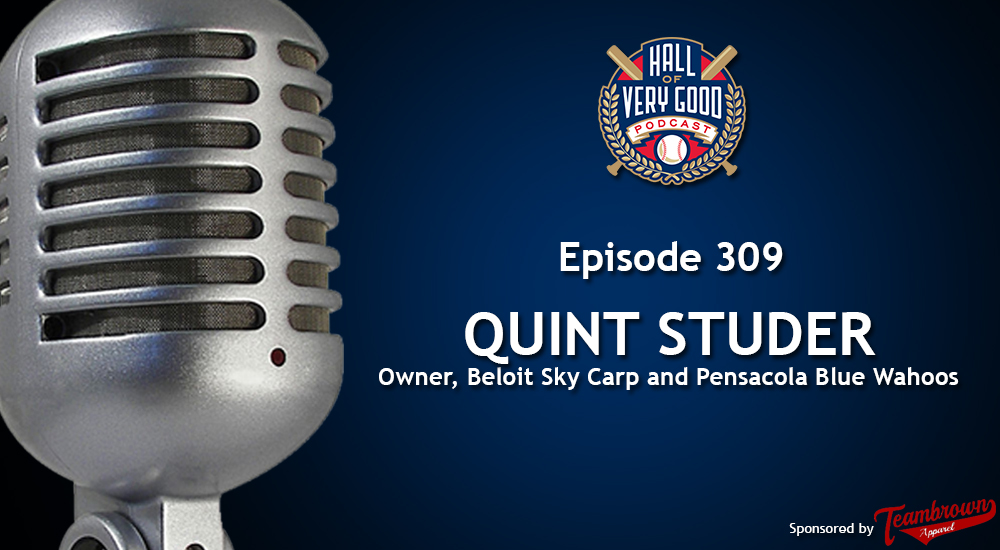