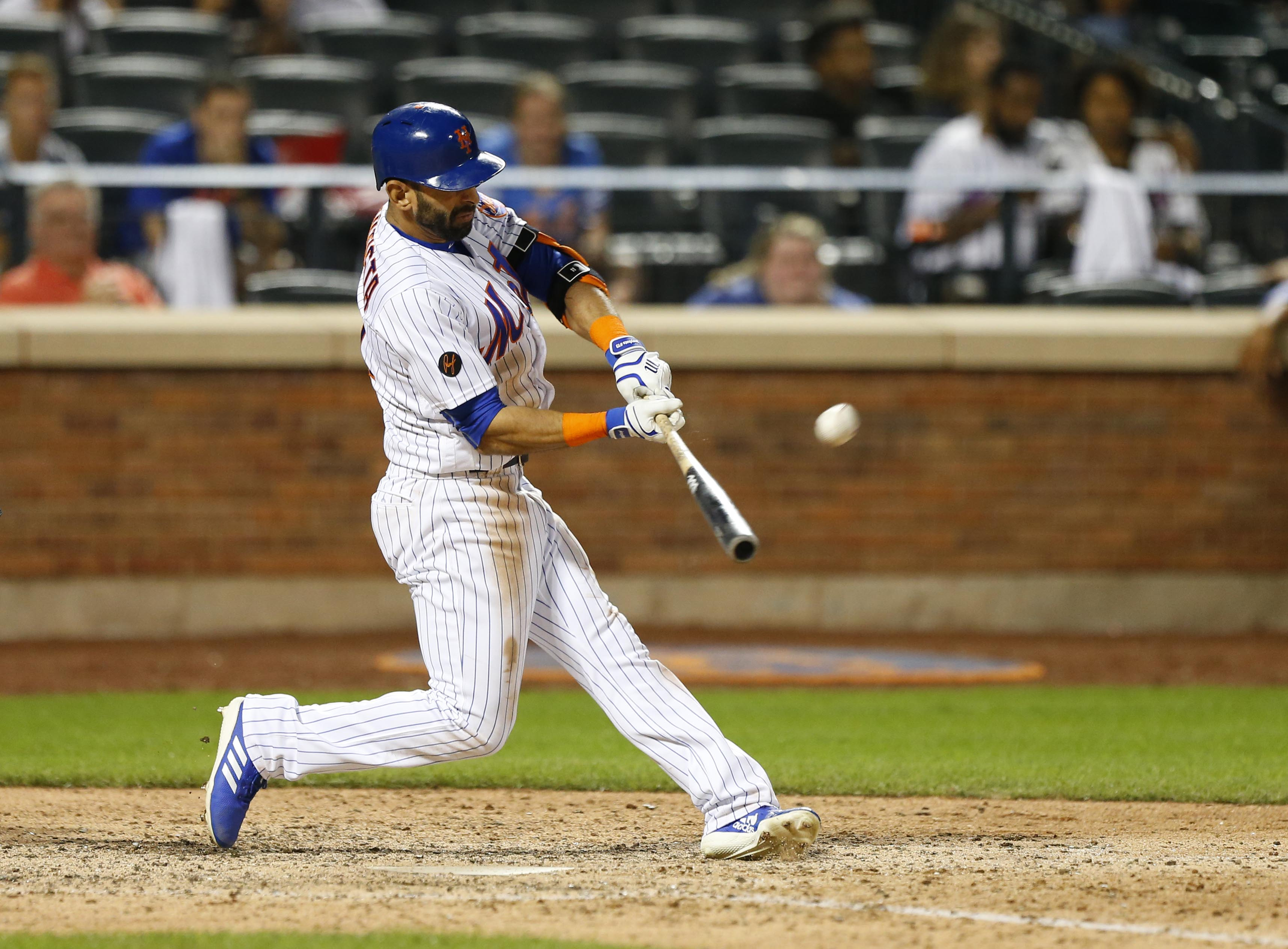 For just the third time since the middle of April, the New York Mets (35-49) are on a winning streak. The Mets picked up their second consecutive win with a 5-1 victory over the Tampa Bay Rays (43-44) thanks to a walk off grand slam from Jose Bautista. New York will look to record its third straight W as they continue their series with Tampa this afternoon. First pitch for the middle game of the weekend set is scheduled for 4:10 pm at Citi Field.

The Mets will send left hander Steven Matz (4-5, 3.46 ERA) to the mound today. Matz delivered another solid turn on Sunday, holding the Miami Marlins to an unearned run in 5.1 innings to earn his fourth win of the season. The Rays will counter with a lefty of their own, Blake Snell (11-4, 2.24 ERA), to complete the matchup of southpaws. Snell dominated the Houston Astros on Sunday, allowing one run in 7.1 innings to pick up his 11th win of the season.