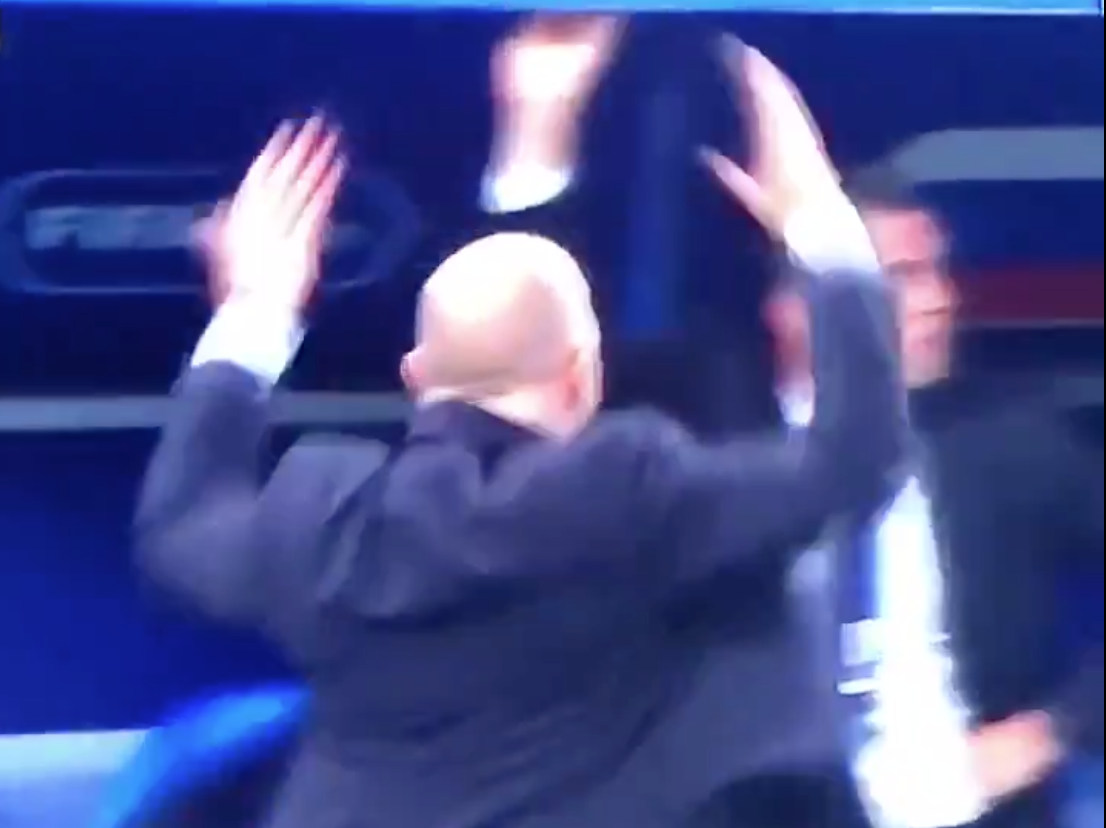 Russia’s head coach Stanislav Cherchesov has developed quite the following during World Cup play in his home country, mainly due to his antics.

Cherchesov was in peak form in Saturday’s quarterfinal match against Croatia, as you might imagine. He went absolutely nuts attempting to fire up the fans in the 103rd minute, when Russia had a corner-kick opportunity, trailing 2-1.

Russian coach strategy for the team winning seems to be telling Russian fans to scream for their team😂😭. #RUSCRO #Russia #Croatia pic.twitter.com/awwKswVDZB

Cherchesov’s tactics were quite comical, and, quite frankly, unnecessary. Russia’s fans have been fired up since the tournament began, and have provided the team with a ton of support.

As for the corner kick, well, Croatia defended it perfectly, so Russia were denied on that particular opportunity.