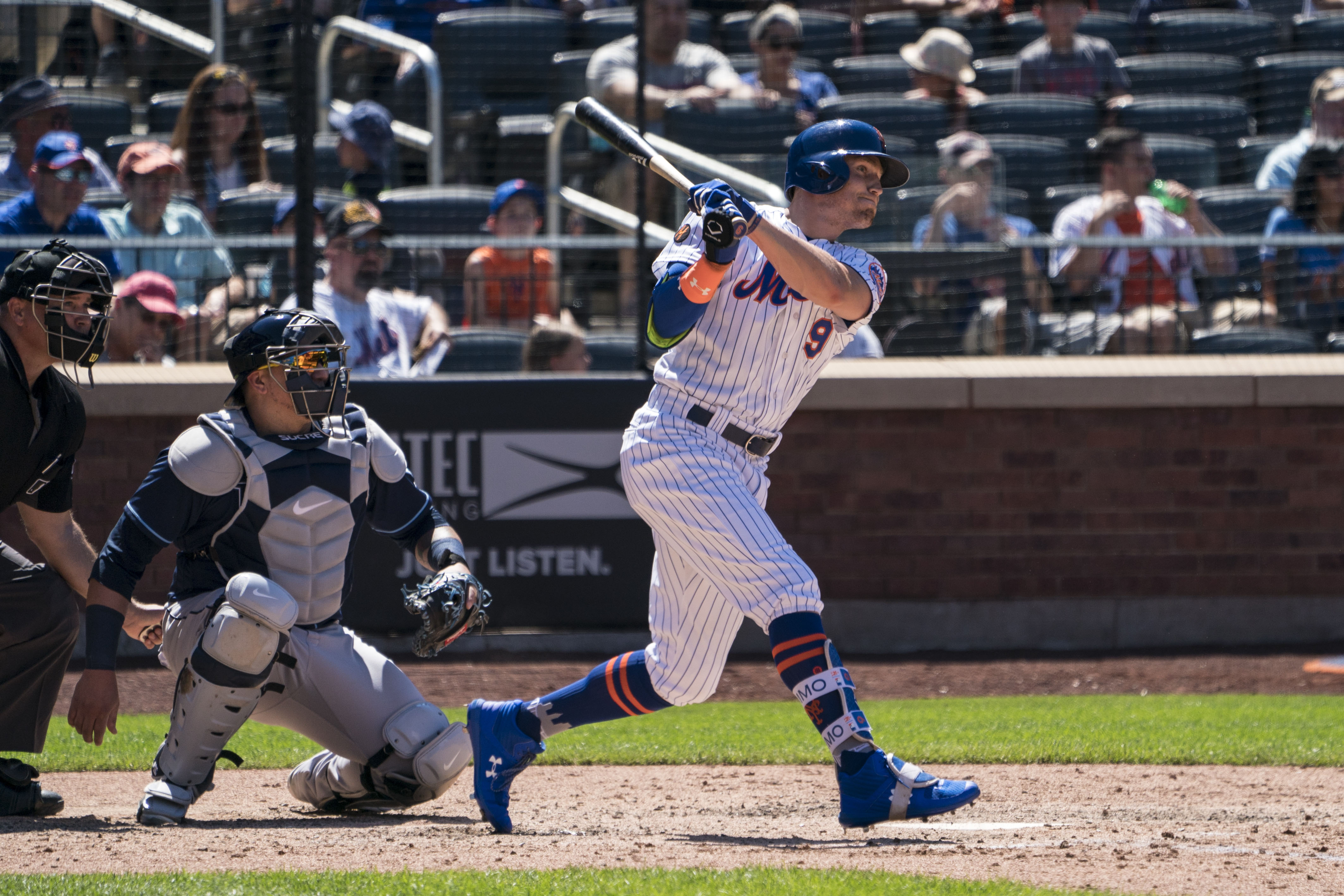 The final week of the first half is upon us, and the New York Mets (35-51) probably can’t wait for it to end. The Mets’ season has spiraled completely out of control as they have gone just 24-50 since an 11-1 start, effectively ending their season before we even reach the All Star Break. There is still a lot of baseball left to be played for the Mets, including their next series, a four gamer against the first place Philadelphia Phillies (49-38). That series begins with a straight doubleheader today, with first pitch for Game 1 scheduled for 4:10 pm at Citi Field. Game 2 will begin roughly 30-40 minutes after the conclusion of Game 1.

The Mets will send right hander Zack Wheeler (2-6, 4.36 ERA) to the mound in Game 1. Wheeler was strong again in his last start, allowing two runs in 6.1 innings against the Toronto Blue Jays last Tuesday, but was stuck with a no decision after the bullpen blew a huge lead after his departure. The Mets went on to lose that game 8-6. The Phillies will counter with a Zach of their own, righty Zach Eflin (7-2, 2.97 ERA). Eflin recorded his sixth consecutive victory last Tuesday, holding the Baltimore Orioles to two runs in seven strong innings.

Rookie righty Corey Oswalt (0-1, 7.94 ERA) will start for the Mets in the night cap. Oswalt was much sharper his last time out, allowing two runs in four innings against the Blue Jays last Wednesday, setting the stage for a 5-2 Mets’ victory. The Phillies will send one of their best starters, newly minted All Star Aaron Nola (11-2, 2.41 ERA), to the hill to match up with Oswalt. Nola earned a third straight win last Wednesday, limiting the Orioles to one run in seven innings of work.