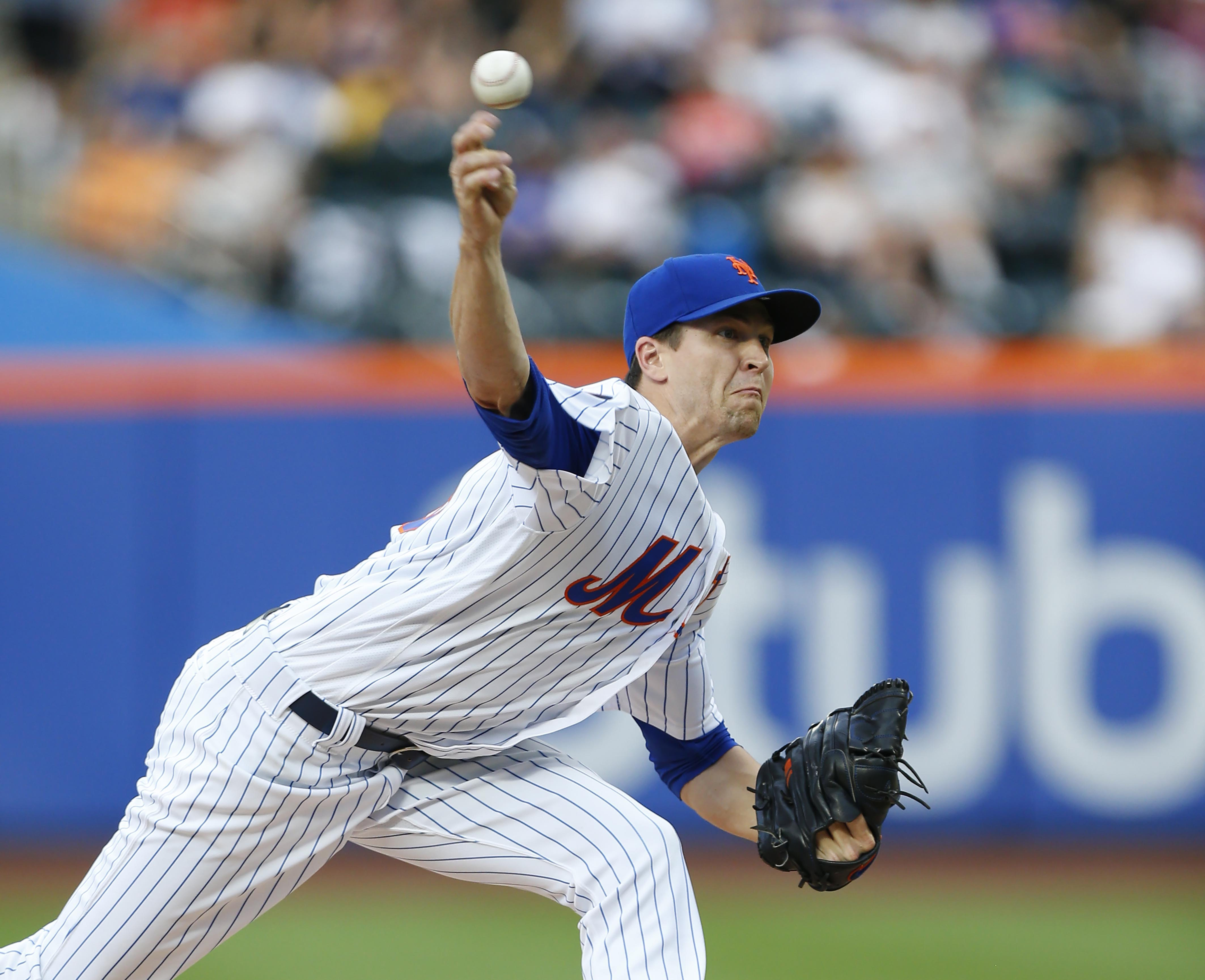 The New York Mets have been very poor in the first half, and it was unsurprising that they were scarcely represented on the National League All Star team. The only player that will be going to Washington for the Mets is starting pitcher Jacob deGrom, which was pretty much a no brainer given how well he has pitched in the first half. With only one start left before the All Star Break, deGrom is just 5-4 thanks to the terrible team around him but does lead the major leagues in ERA by a wide margin at 1.79. deGrom likely won’t start the All Star Game for the NL since Nationals’ ace Max Scherzer made the team and should start in his home park, but he still should appear relatively early in the contest.

The one arguable snub for the Mets is Brandon Nimmo, who missed the team despite having the seventh best OPS in the NL. Nimmo didn’t even make the Final Vote for the NL side, but he could still make the team as an injury replacement if players start to drop out. One factor that probably doomed Nimmo was his recent slump. In the past two weeks, Nimmo has gone just 5 for 35 with one RBI, putting him out of mind for the players who voted on the reserve ballots.