Bold predictions for semifinal round of World Cup 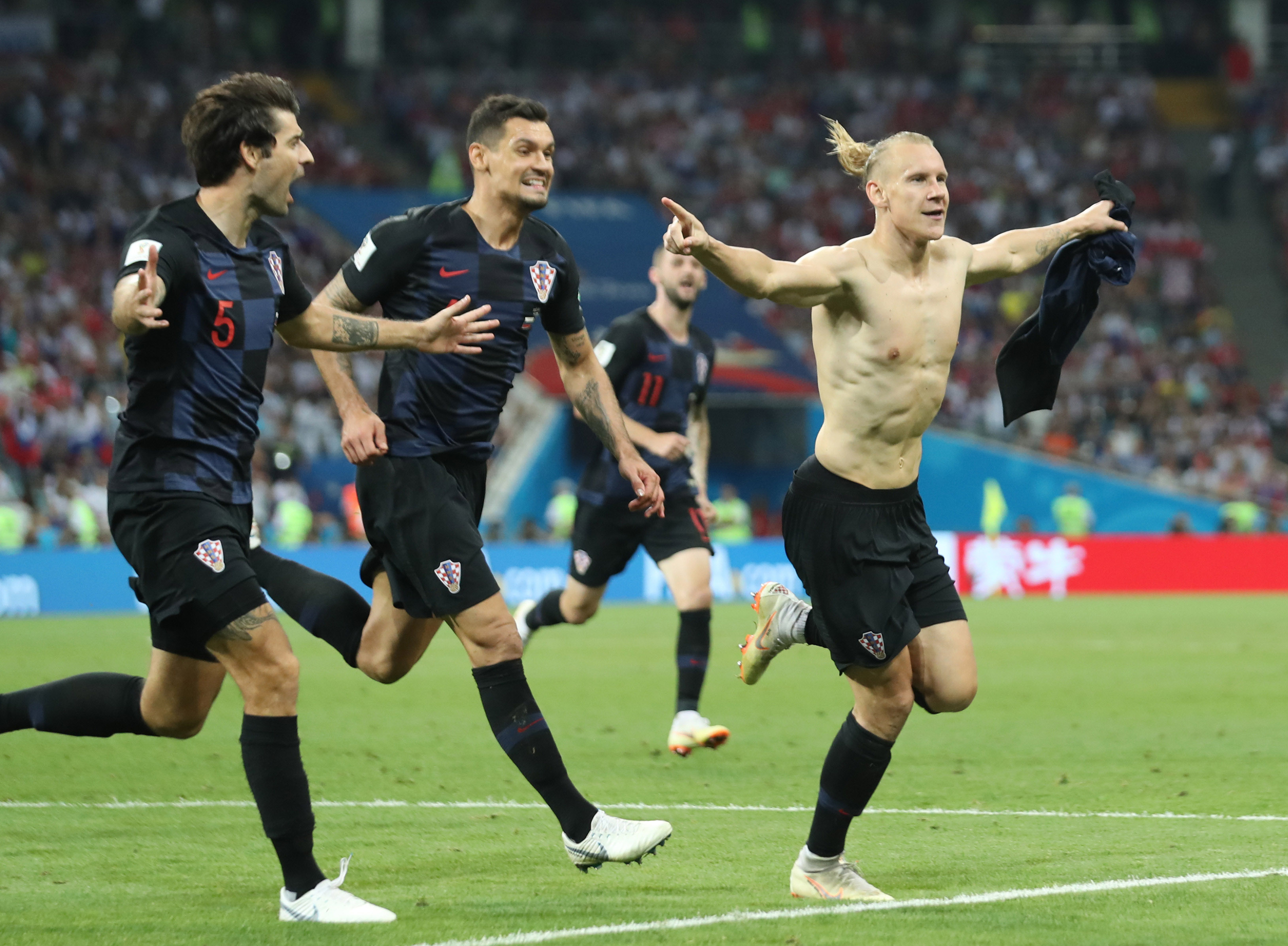 Bold predictions for semifinal round of World Cup

The World Cup has featured plenty of excitement thus far, with surprises and entertaining moments galore. Unfortunately for fans, the tournament is drawing to a close, as the semifinal round is set to begin on Tuesday. At this stage, the four remaining teams have shown their true colors, with five matches apiece under their belt. But we can still expect a few surprises in the semifinal round, so we attempted to predict one for each squad.

Croatia will end its match scoreless

Croatia’s striker Mario Mandzukic, as well as midfielders Luka Modric and Ivan Rakitic, are the primary goal-scorers of the team, yet they have been quiet in the past few games. Their past two matches have gone to penalty kicks, after a grueling 120 minutes on the pitch. These players have arrived at the tournament after a long season with their respective club teams, having gone right into training, followed by the group stage matches shortly thereafter. With their main offensive playmakers quiet, Croatia will struggle on the offensive third of the field, and will fail to find the back of the net against a stout English defense.

Harry Kane will add to his Golden Boot lead

Kane hasn’t scored a non-penalty kick goal since England’s 6-1 rout of Panama on June 24, but he will score twice against Croatia. With the speed of Raheem Sterling and Dele Alli occupying the already-fatigued defense of Croatia, Kane will get his opportunities, and, if history is any indicator, he’ll likely finish them. That will result in him locking up the Golden Boot award in the process.

Up until this point in the tournament, France have scored enough goals to win, while relying on its defense to advance to the next round of Cup play. With stars such as Antoine Griezmann, Kylian Mbappe, Olivier Giroud, Paul Pogba and Blaise Matuidi, as well as Nabil Fekir and Ousmane Dembele to serve as viable options off the bench, it is rather surprising that Les Bleus have only managed to score more than two goals in one match in the tournament (against an Argentina squad that had serious goalkeeping issues and was awful defensively). Look for France to break out of their offensive malaise on Tuesday, against a suspect defensive back line of Belgium that has shown signs of fatigue in the second half of their recent matches. France will create a number of chances, and Belgium’s only way to slow its opponent down will be if goalkeeper Thibaut Courtois stands on his head again — like he did in leading the team to victory against Brazil.

Belgium will revert to playing three on its back line

Manager Roberto Martinez has done a good job getting his squad prepared for each World Cup match, and has also excelled in making adjustments to the team’s lineup, as well as its formations. When Belgium trailed Japan 2-0 midway through the second half of the knockout stage-match, his two substitutes each went on to score a goal, and Belgium were able to advance to the next round of play. Against Brazil, he added a fourth defender to his back line against a prolific offensive squad, and Belgium eliminated the tournament favorite at the time, holding them to only one goal. In the semifinal match against France, look for Martinez to revert to his trio of fullbacks, while using Thomas Meunier — normally a defender — in a defensive midfield role to try and counter Les Bleus’ speed on the flanks.