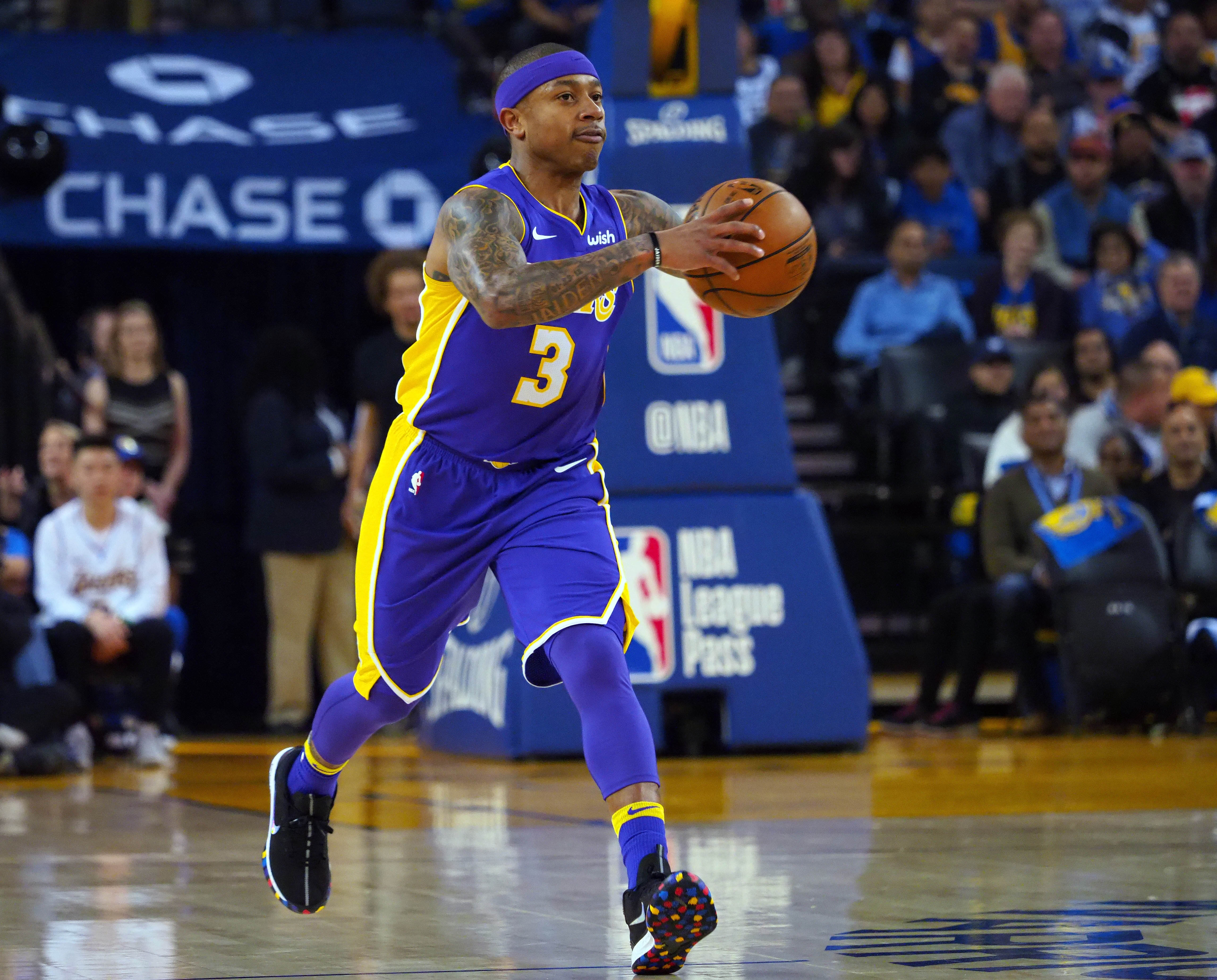 Free agent point guard Isaiah Thomas has had quite the fall from grace over the past year, but he apparently seems to find some similarities between him and one particular athlete who is trending hard in the sports world right now.

French striker Kylian Mbappe, who has scored three goals in World Cup play so far, has been a huge spark, and is one of the reasons his team has qualified for the semifinal round of the tournament.

Thomas took to social media recently to point out that the two look alike, and he even posted a photo of him rocking the same track suit that Mbappe wears, which was kind of weird.

So do we really look alike? LOL

Thomas is apparently committed to doing whatever it takes to stay relevant and remain in the news.