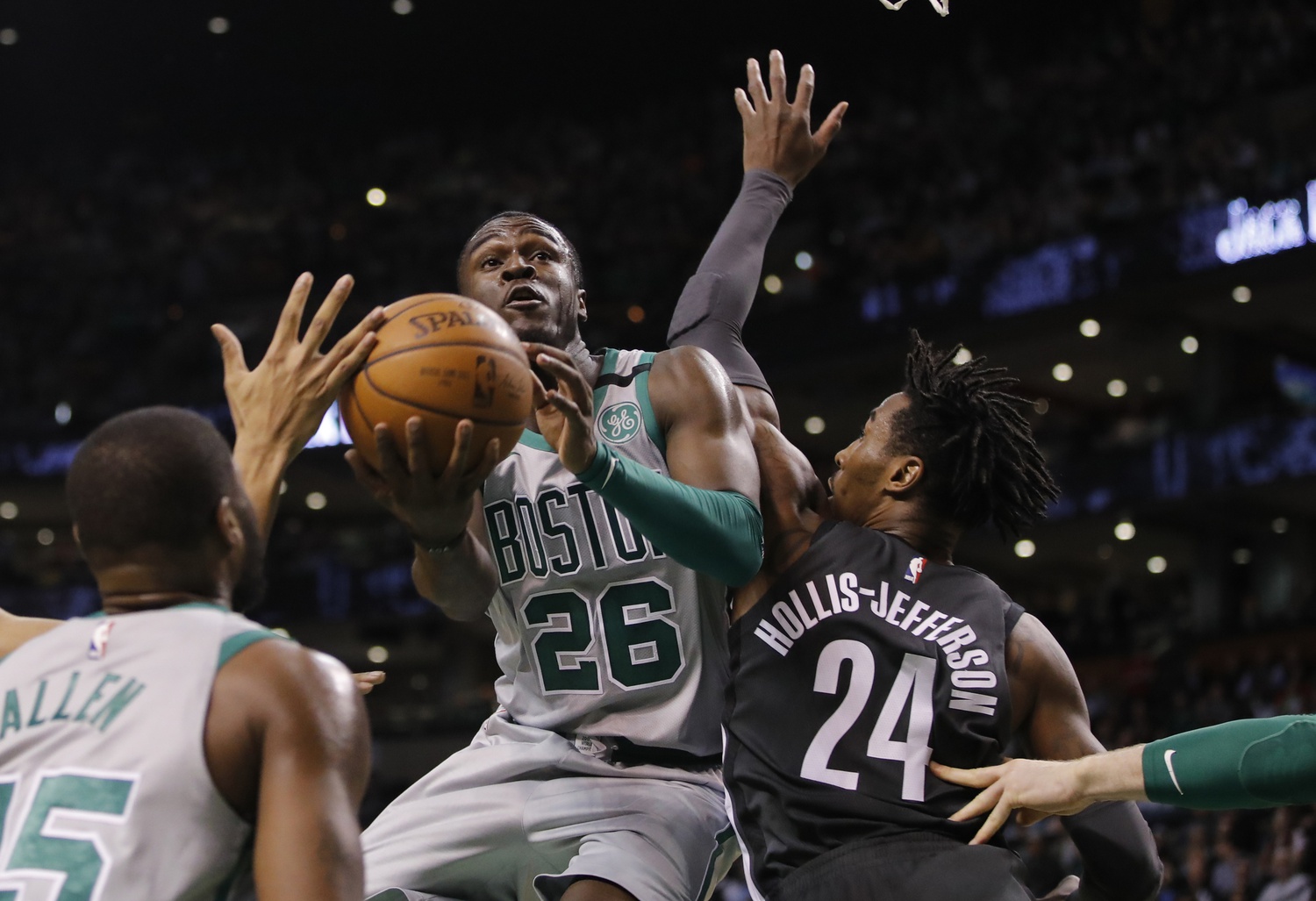 Summer league is a place where about 80% of the players are showcasing themselves for some other team. Most of these guys in Celtics green are not going to be in Boston next year. Some might find themselves overseas, cashing in on a bigger payday while they wait for an NBA team to come calling.

Jabari Bird will not be one of those players. I spoke to Bird in Las Vegas, and asked him if the money would be too good to resist. I wrote about it for Boston.com

“I’m an NBA player. That’s it,” Bird said. “G-League, NBA, I’m going to be in the states doing what I do. I got drafted last year, that’s one foot in the door. I’m a restricted free agent, that’s another foot.”

It’ll be interesting to see where Bird’s journey will take him. He’s a restricted free agent who could draw some interest around the league. It’s unclear if the Celtics are interested in matching any offers he gets or if a team might offer him slightly above the minimum to lure him away.

Wherever it is, Bird says he’ll be stateside doing it. For what it’s worth, I asked Kadeem Allen about going overseas and he was much more open to it.

“I feel wherever this game takes me, it takes me. I love to be here but if that’s not the case I’m just gonna keep trying and keep busting my tail to prove that I belong here.”

Chasing that NBA dream isn’t easy. It’s hard to resist some of that international money. I know Bird says he’s not going overseas, but I’ll be really interested to see if he can really turn down a big offer.