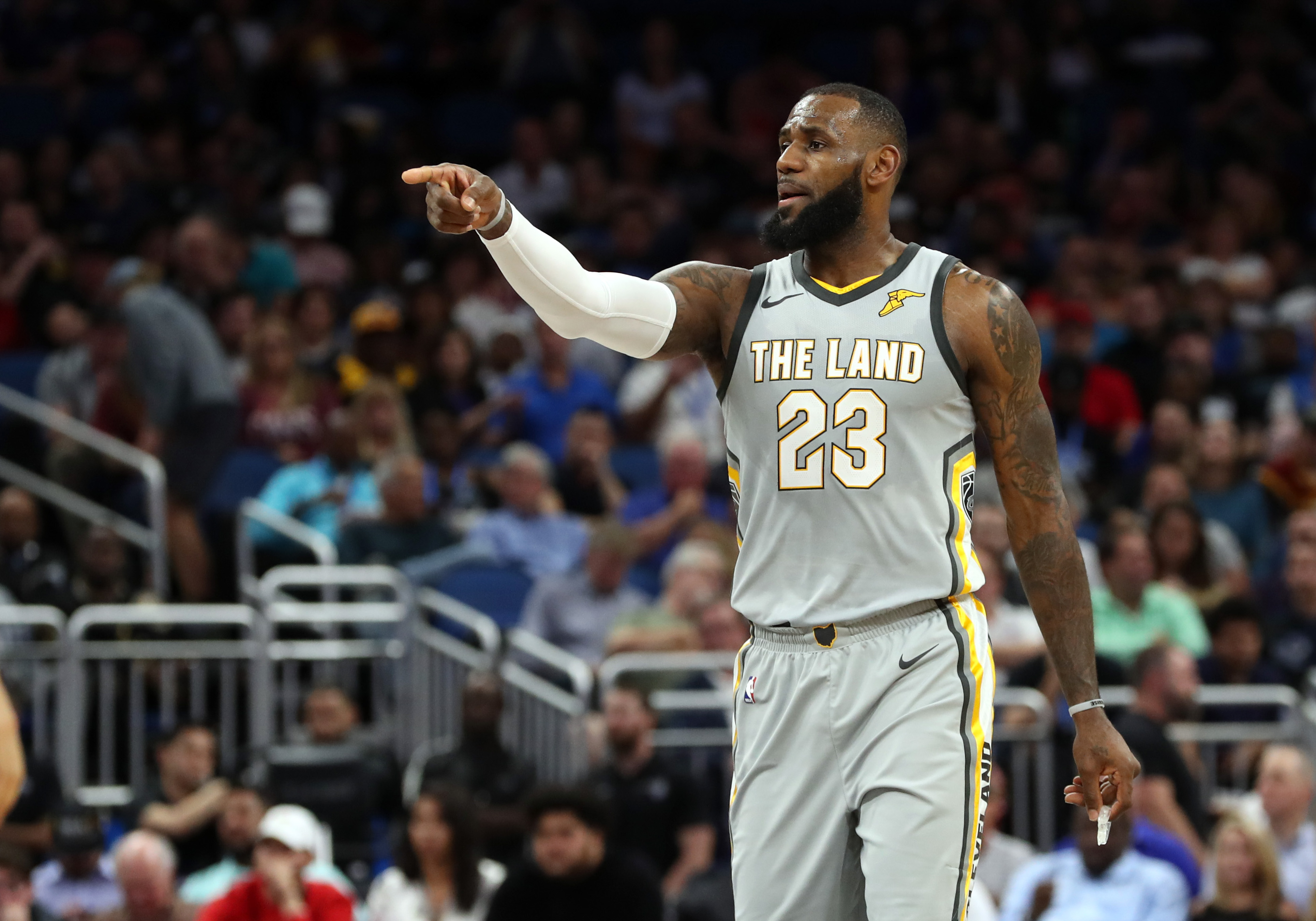 The Los Angeles Lakers have undergone some major uplifting of their roster this summer in free agency that has been headlined by the addition of All-Star forward LeBron James on a four-year, $153 million deal.

Los Angeles made the acquisition of the four-time league MVP official on Monday afternoon. Team president of basketball operations Magic Johnson stated in the team press release that this is a major step toward helping the franchise compete for not only the playoffs but more importantly an NBA title.

“Today is a great day for the Lakers organization and Lakers fans all over the world to welcome LeBron James, a three-time NBA Champion and four-time NBA MVP,” said Lakers President of Basketball Operations Earvin “Magic” Johnson. “LeBron is special. He is the best player in the world. He loves to compete and is an awesome leader who is about winning and making sure that his teammates are successful. The Lakers players are excited to have a teammate who has been to nine NBA Finals. It’s a huge step closer to returning the Lakers to the playoffs and to the NBA Finals.”

James has proven throughout his impressive career that he’s a franchise-changing talent that can lead a team to great heights. He has accomplished that over the last eight years with both the Miami Heat and Cleveland Cavaliers by reaching the NBA Finals in each campaign while coming out on top three times during that stretch.

The 33-year-old will be tasked with leading the charge for the Lakers, who are in the midst of a franchise-worst five-year playoff drought. James has an opportunity in front of him toward pushing one of the league’s most illustrious franchise.

James is still playing at an elite level coming off yet another MVP-caliber campaign in his 15th year in the league where he averaged 27.5 points on 54.2 percent shooting from the field along with a career-high 9.1 assists, and 8.6 rebounds per contest while playing in all 82 games. He had also finished with a league-best 2,251 points and became the first player to record 30,000 career points, 8,000 rebounds, and 8,000 assists.

Nonetheless, this officially marks the beginning of a new era in Los Angeles.