Minor League Mondays: Gavin Cecchini Could Get Some Playing Time In The Second Half 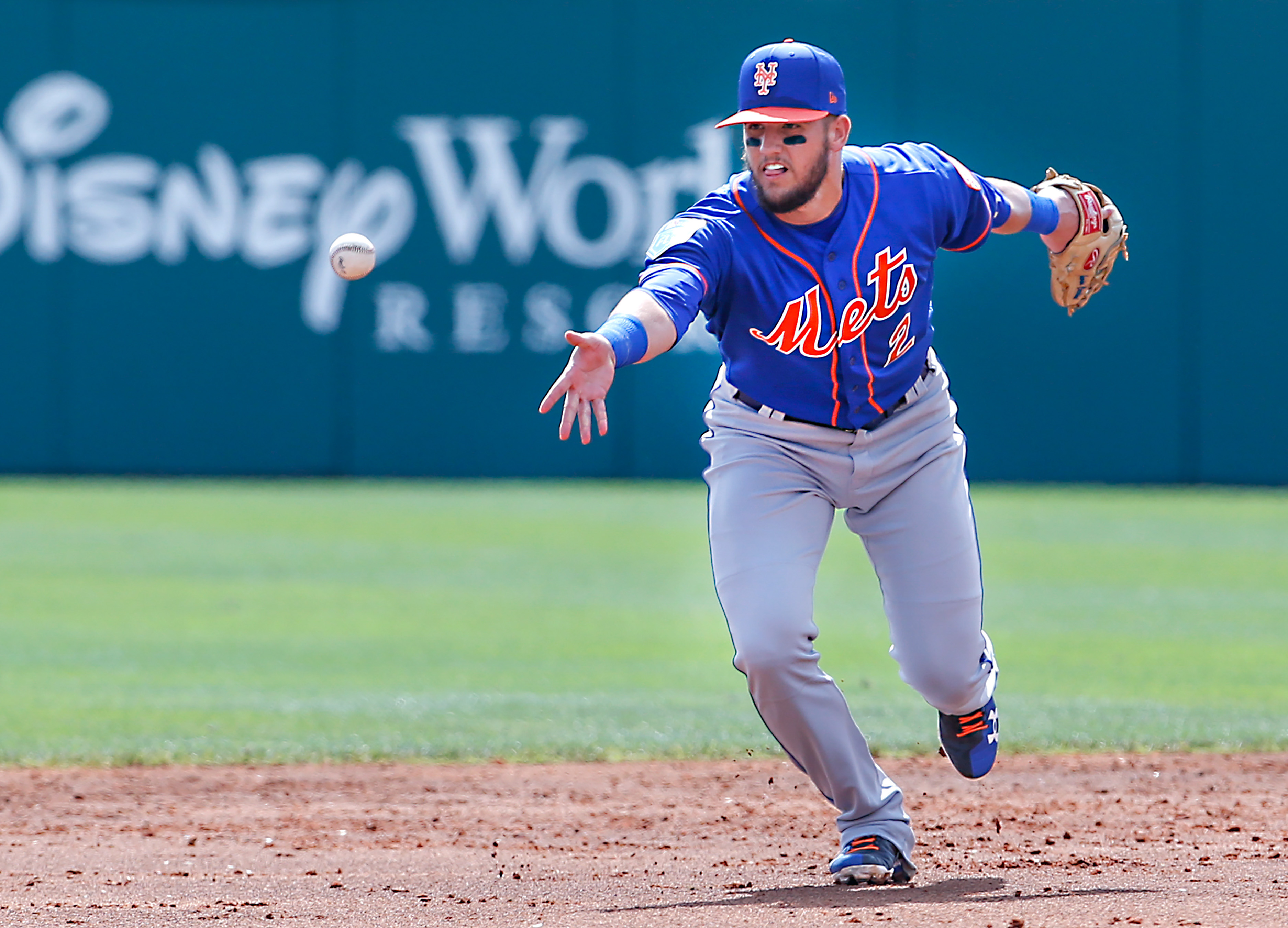 Minor League Mondays: Gavin Cecchini Could Get Some Playing Time In The Second Half

Once the New York Mets ship out a lot of their pending free agents via trade, they will open up roster spots for some younger players to get time in the major leagues. The Mets need to take advantage of their situation to evaluate the young talent in their farm system to determine if they have any keepers who could help them in 2019. One guy who definitely is in need of regular at bats at the big league level is second baseman Gavin Cecchini, the Mets’ first round pick in 2012, who has been stationed at Triple-A Las Vegas this year. Cecchini is the focus of this week’s edition of Minor League Mondays.

In 30 games for the 51’s this season, Cecchini has hit well, batting .294 with 11 homers, two home runs, and 9 RBI’s in just 109 at bats. Cecchini probably would have been up on the big league roster already if he didn’t suffer a foot injury in early May that has sidelined him for the past two months. That injury came just before the Mets needed an infielder from the minors with Todd Frazier going on the disabled list, and that assignment went to light hitting Luis Guillorme instead. Guillorme was a tremendous fielder but only hit .172 in 58 at bats, a mark Cecchini probably would have bettered given his offensive pedigree.

The Mets need to get Cecchini up to the major league roster once he is healthy in order to figure out what he is going forward. Cecchini’s bat has played more favorably than his glove, like most Mets’ prospects, but he does have the ability to play shortstop and third base as well. The Mets have seen Cecchini show some ability at the plate in the majors before, with his first big league homer notably coming off of Clayton Kershaw in Los Angeles, but he strangely got very few at bats at the end of last season despite the departure of Neil Walker and an injury to Wilmer Flores. The Mets can’t let that happen again, so Cecchini’s best chance to stick at the big league level could be coming soon.