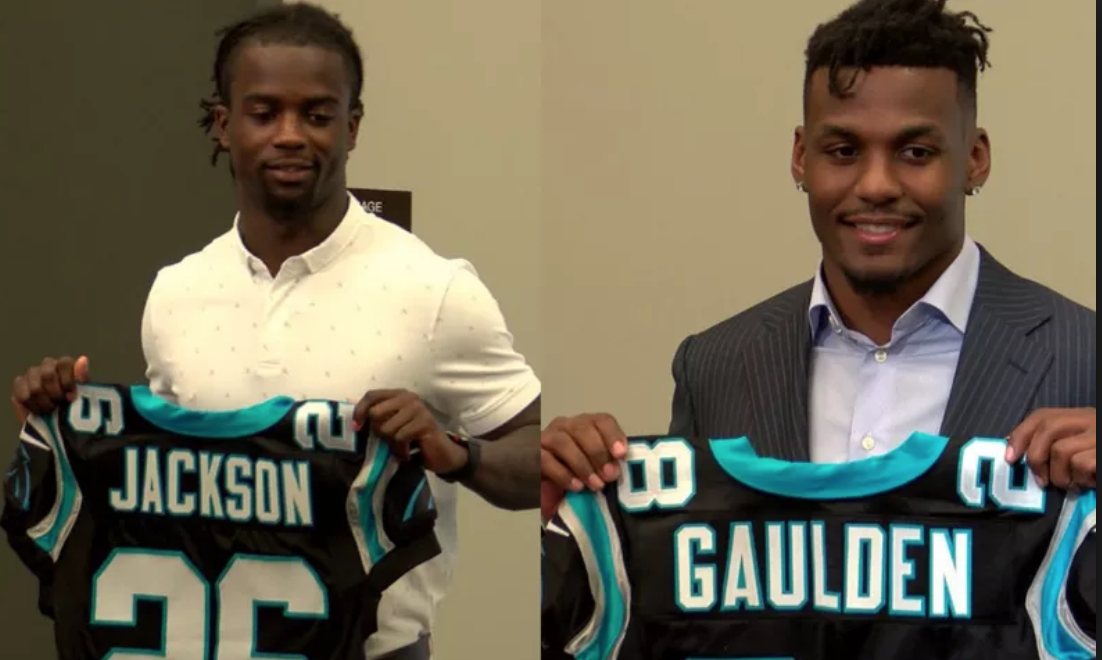 It’s one thing to be cheap, but it’s another to be petty, which is something that some athletes are known for.

Panthers rookie cornerback Donte Jackson recently did something that checked off both boxes, and it really wasn’t a great look for him.

Jackson was called out by a Twitter user named Tyler on Sunday night, who tweeted a photo of the Panthers cornerback leaving a $5 tip on a $120.96 bill.

@_DJack01 You can’t even tip 10%. I just wanna know if my service was bad honestly. You childish for the smiley faces too🤣 pic.twitter.com/19Wos16hZc

Jackson, rather than apologizing, responded to the fan by telling him he should be “grateful” for the five dollars.

You got 5 more dollars then you had be grateful 🤷🏾‍♂️ https://t.co/tiJIwCQ7WY

It’s important to note that Tyler is a Saints fan, and Jackson plays for the Panthers, so do the math. All in all, it certainly was not a good look.